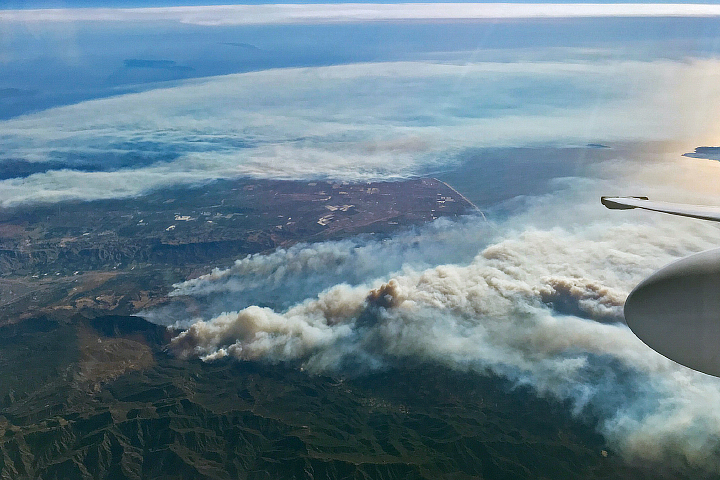 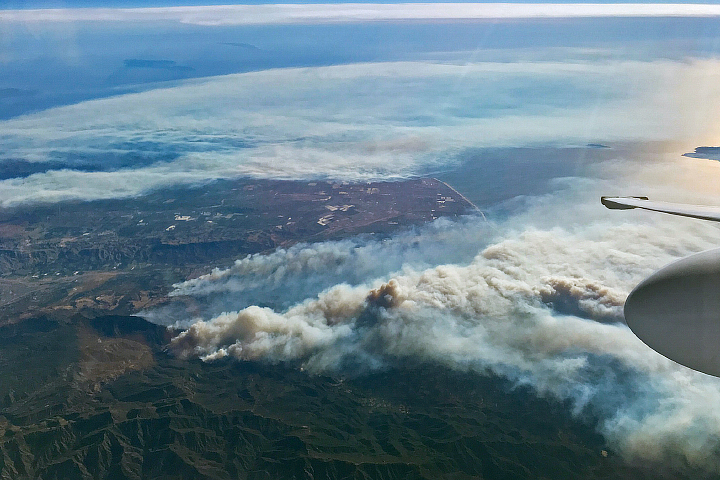 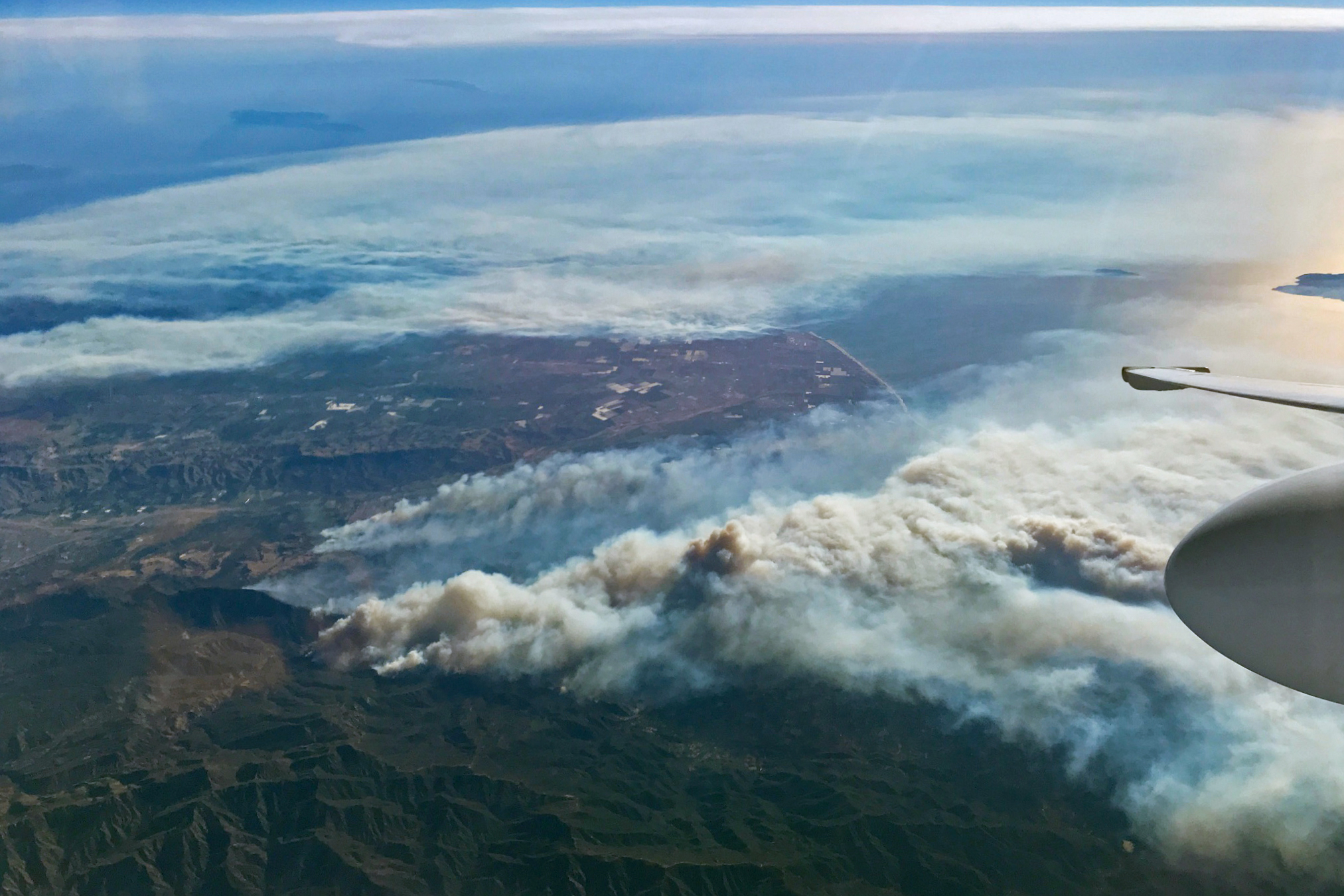 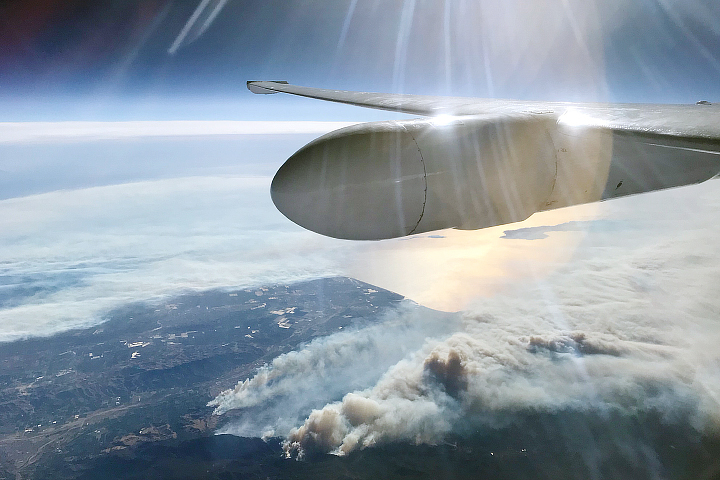 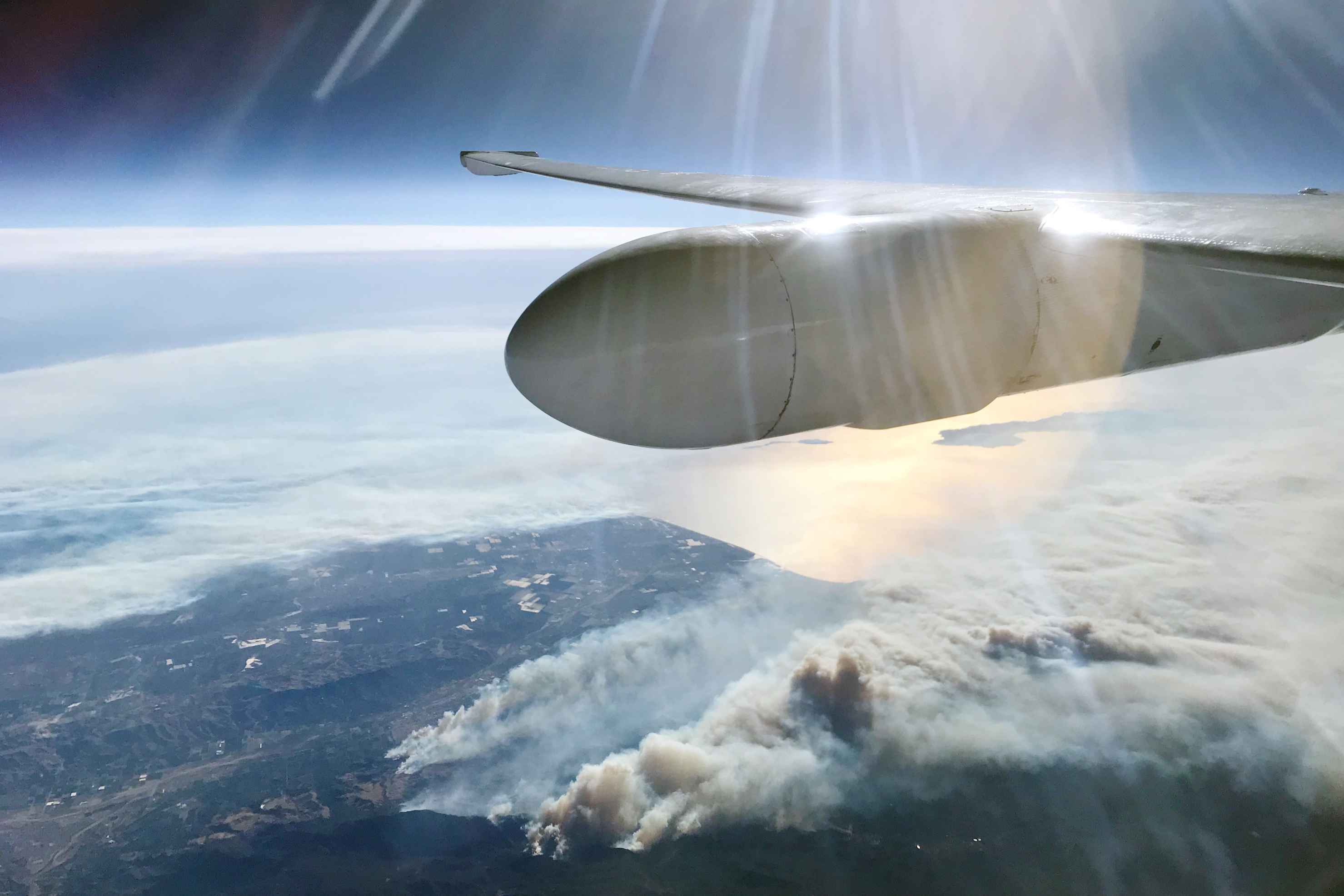 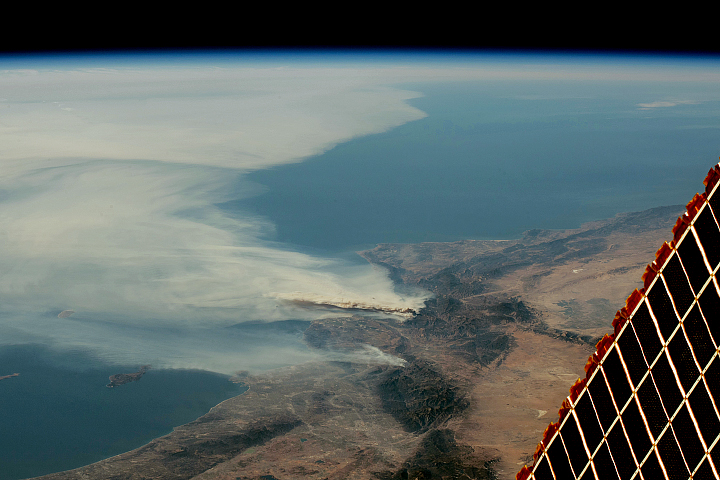 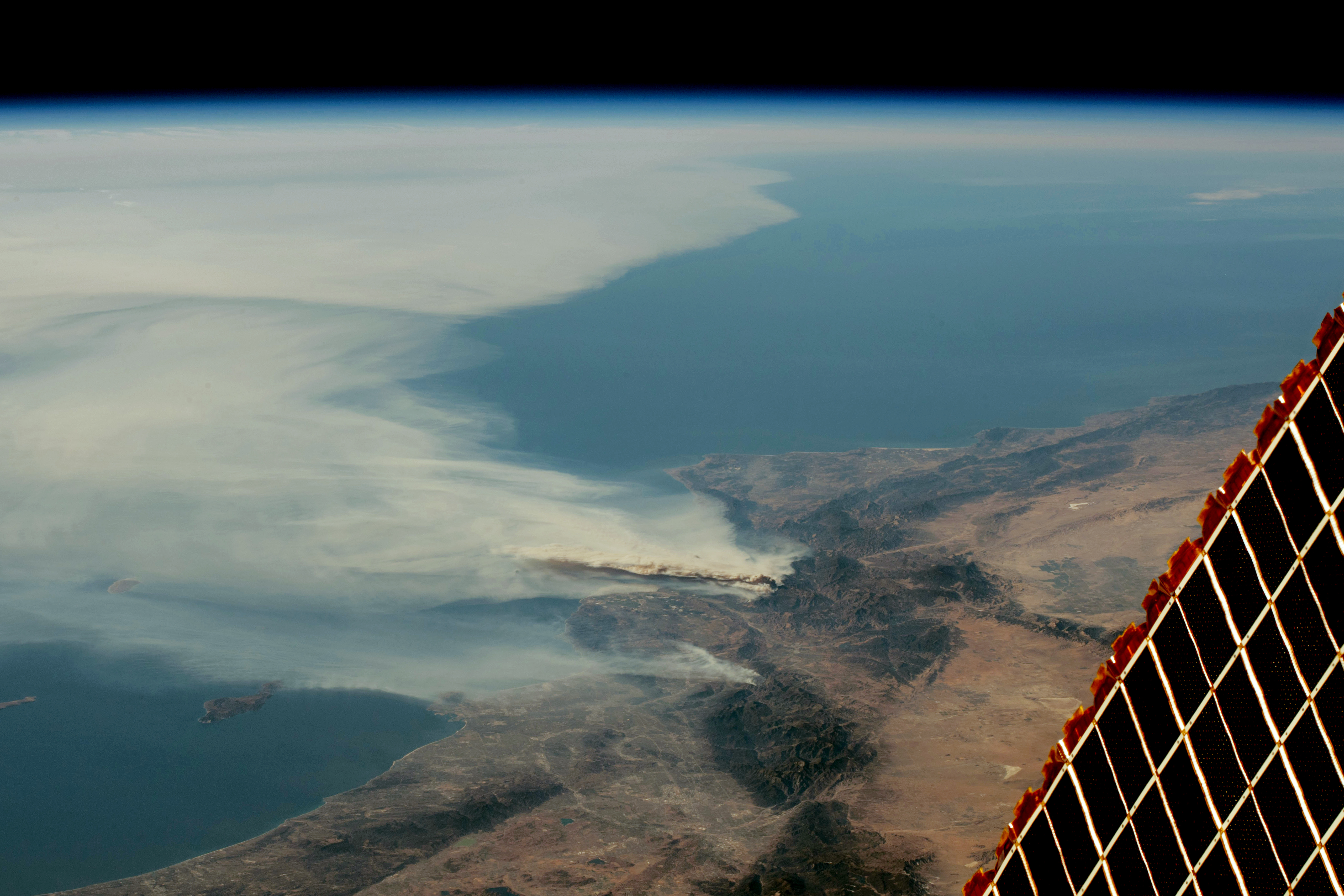 One of NASA’s research pilots and an astronaut took these photographs.

NASA photographs by Donald “Stu” Broce, provided courtesy of Armstrong Flight Research Center. Astronaut photograph ISS053-E-317752 was acquired on December 6, 2017, with a Nikon D5 digital camera using a 140 millimeter lens, and is provided by the ISS Crew Earth Observations Facility and the Earth Science and Remote Sensing Unit, Johnson Space Center. The image was taken by a member of the Expedition 53 crew. The image has been cropped and enhanced to improve contrast, and lens artifacts have been removed. The International Space Station Program supports the laboratory as part of the ISS National Lab to help astronauts take pictures of Earth that will be of the greatest value to scientists and the public, and to make those images freely available on the Internet. Additional images taken by astronauts and cosmonauts can be viewed at the NASA/JSC Gateway to Astronaut Photography of Earth. Caption by Adam Voiland.