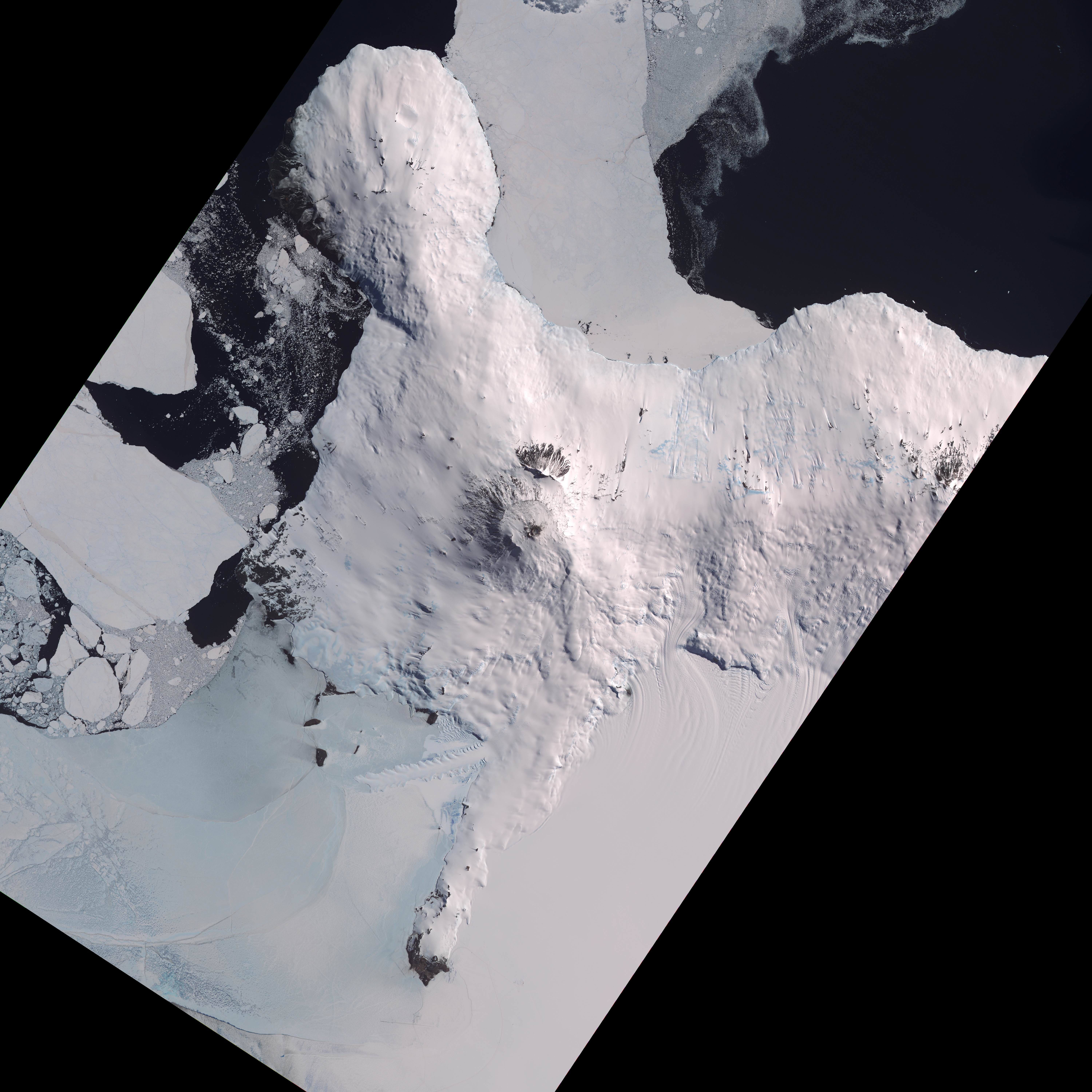 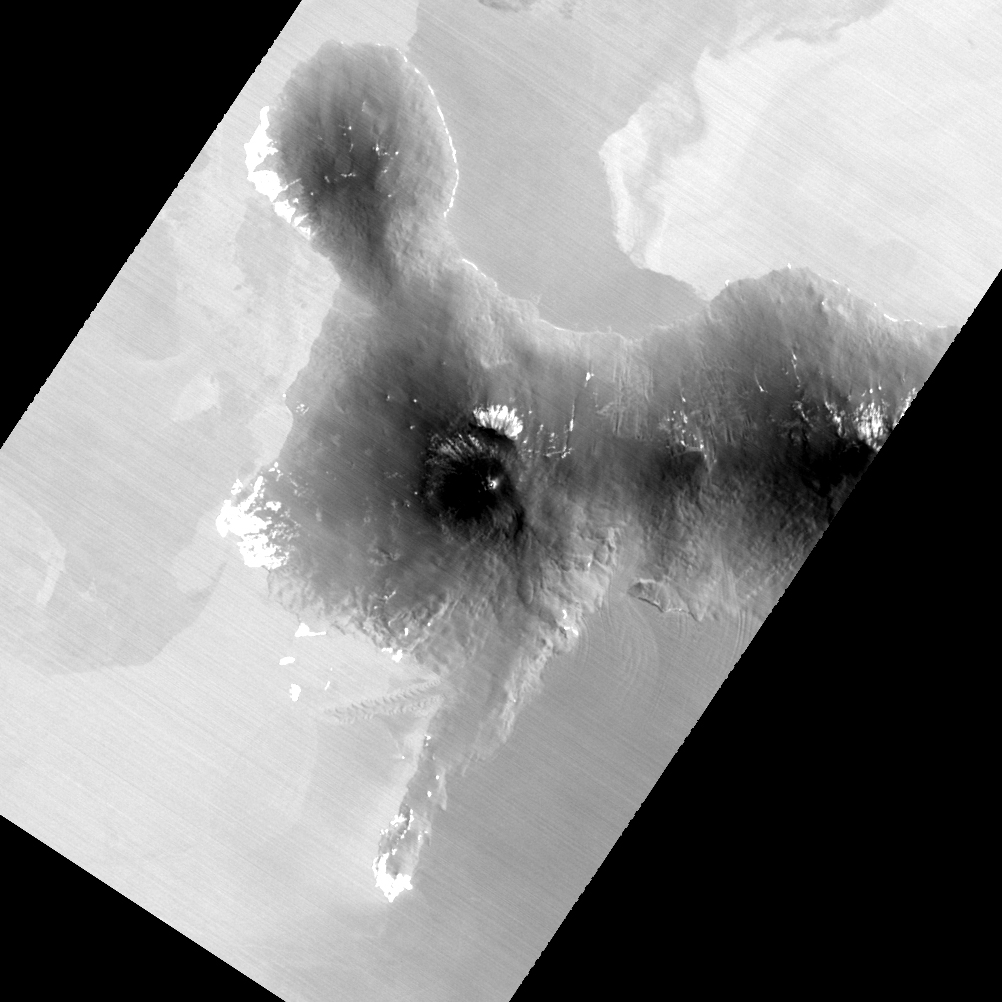 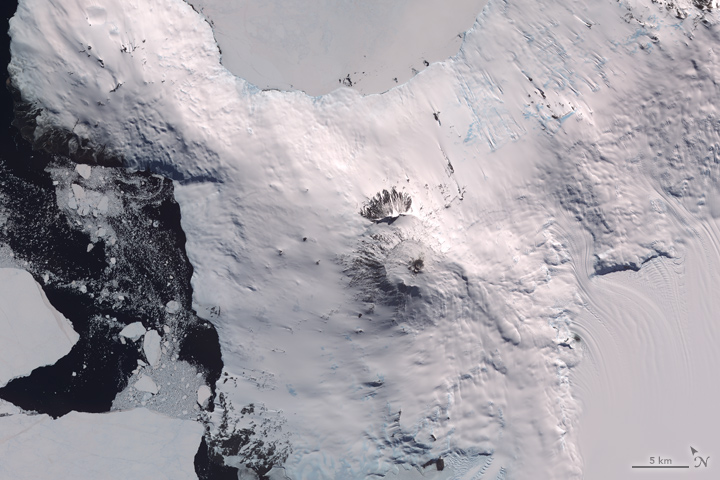 The southernmost active volcano in the world has a molten lava lake at its core.