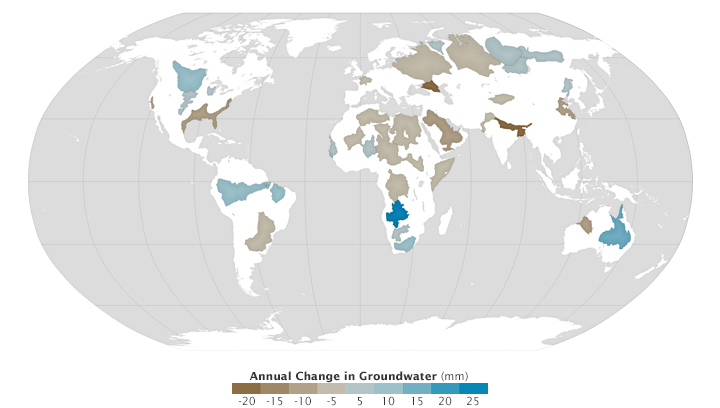 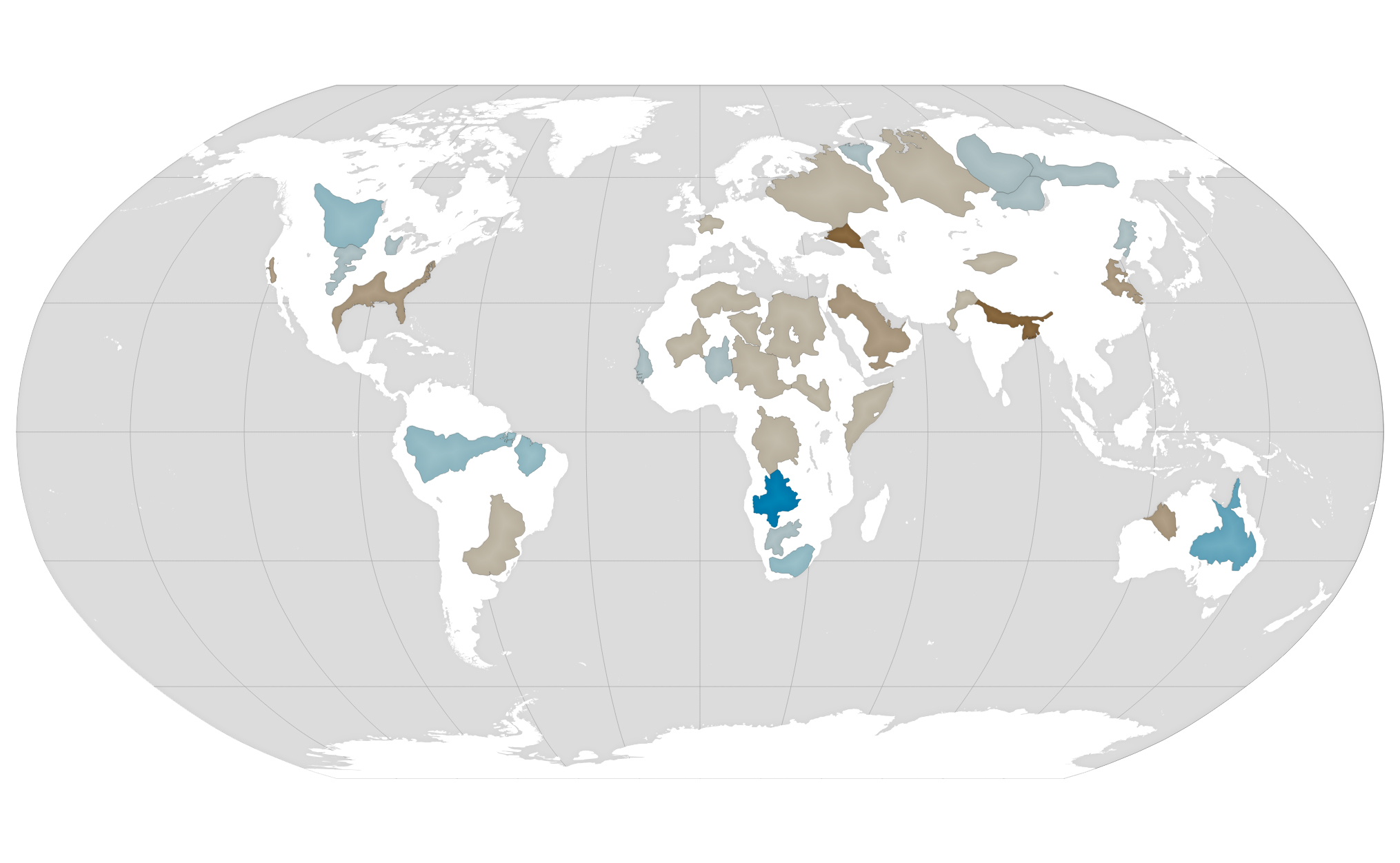 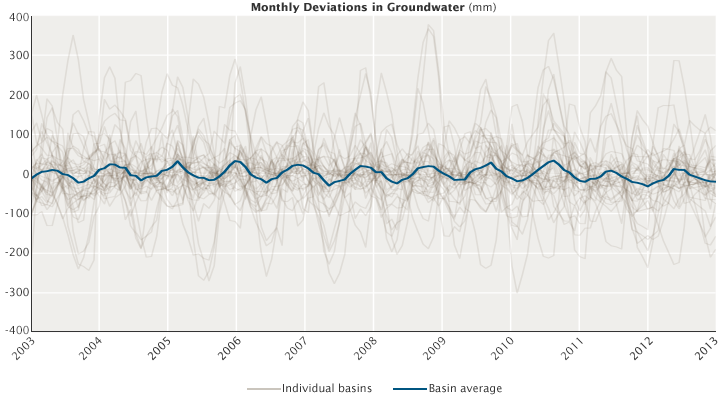 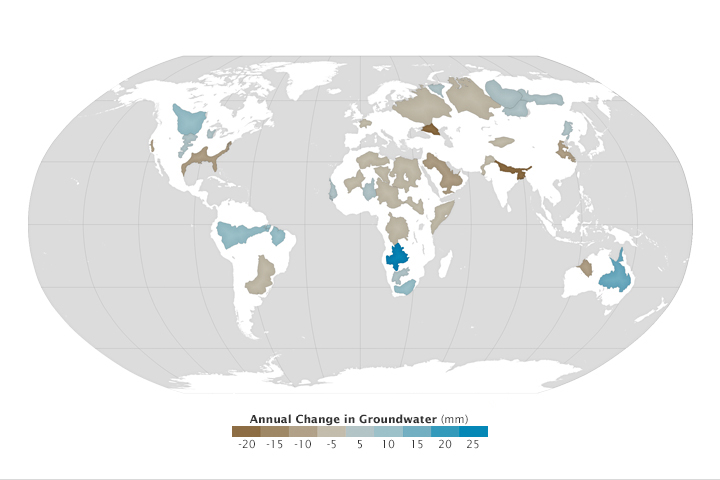 About one third of Earth’s large groundwater basins are being rapidly depleted by human consumption even though we have little accurate data about how much water remains in them.