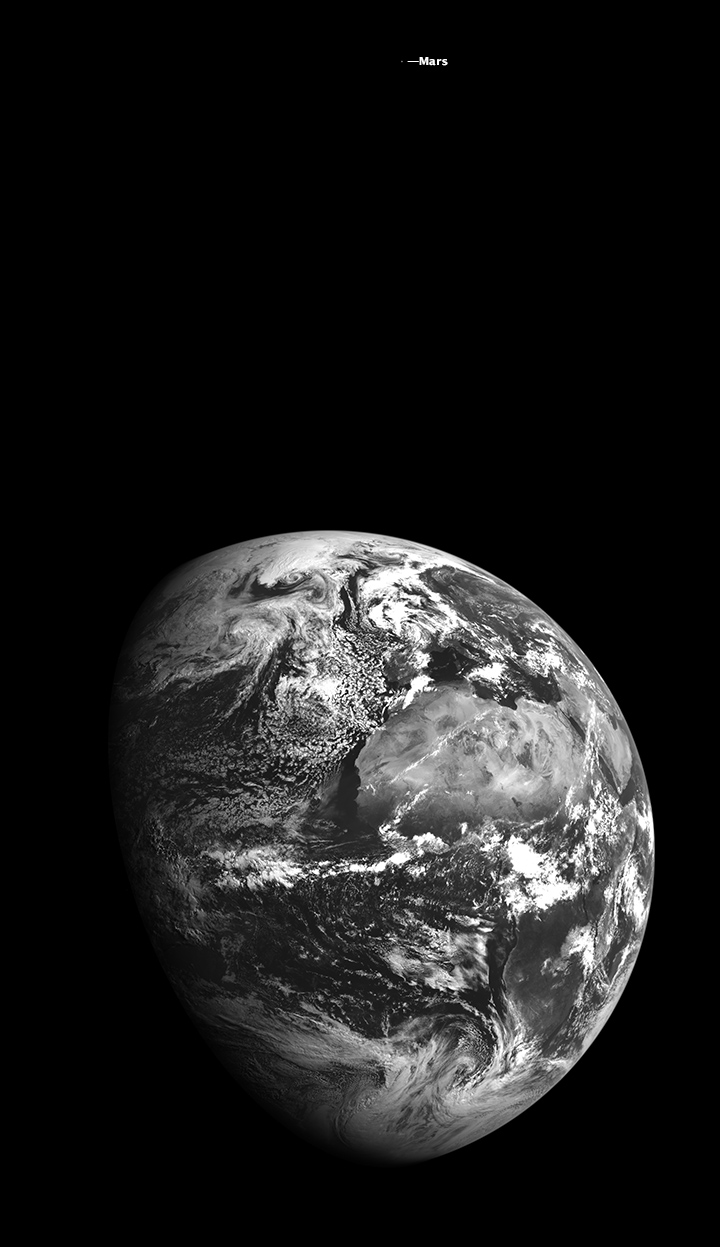 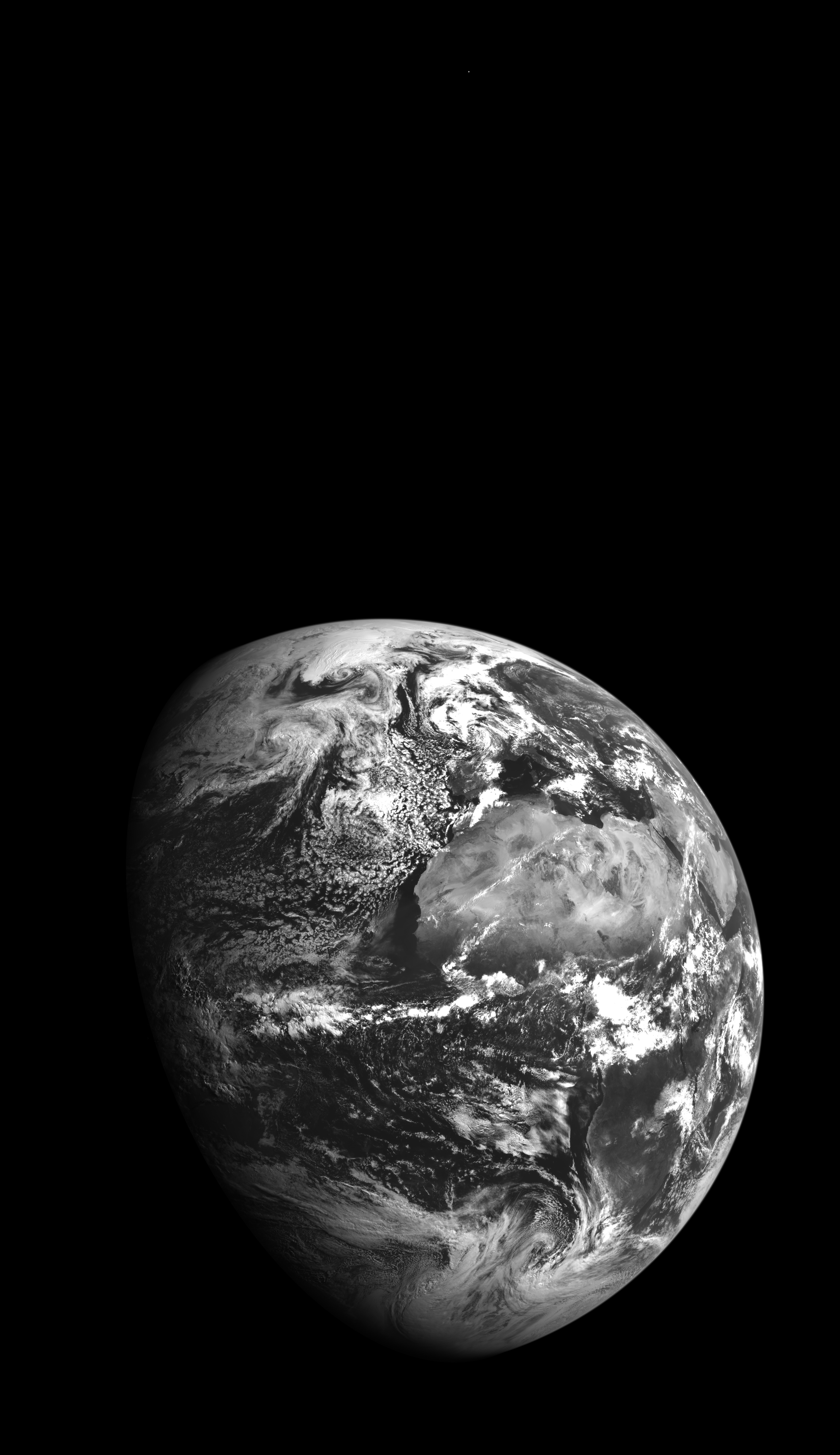 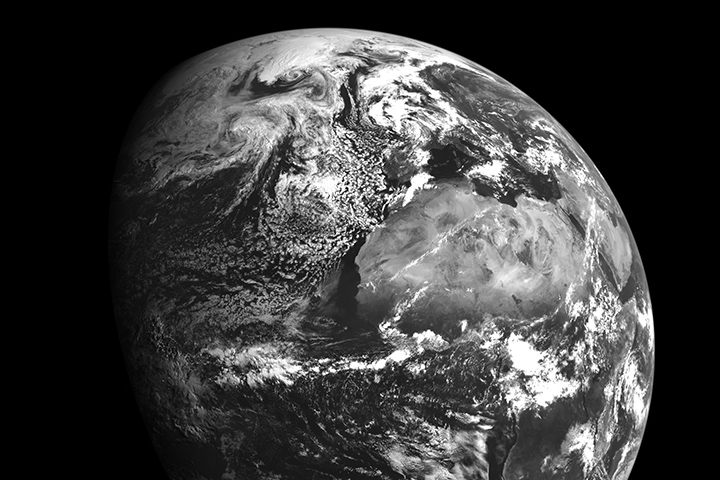 The Lunar Reconnaissance Orbiter captured this remarkable shot of Earth—with Mars in the distance.

This image originally appeared in the NASA Earth Observatory story Two for One.