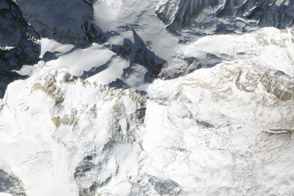 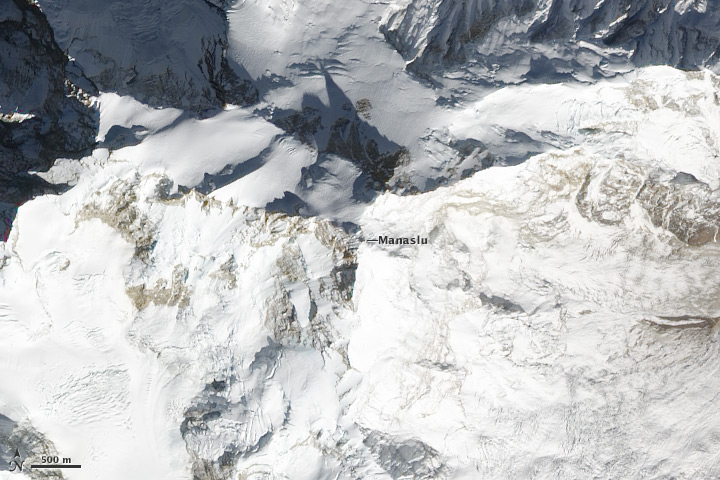 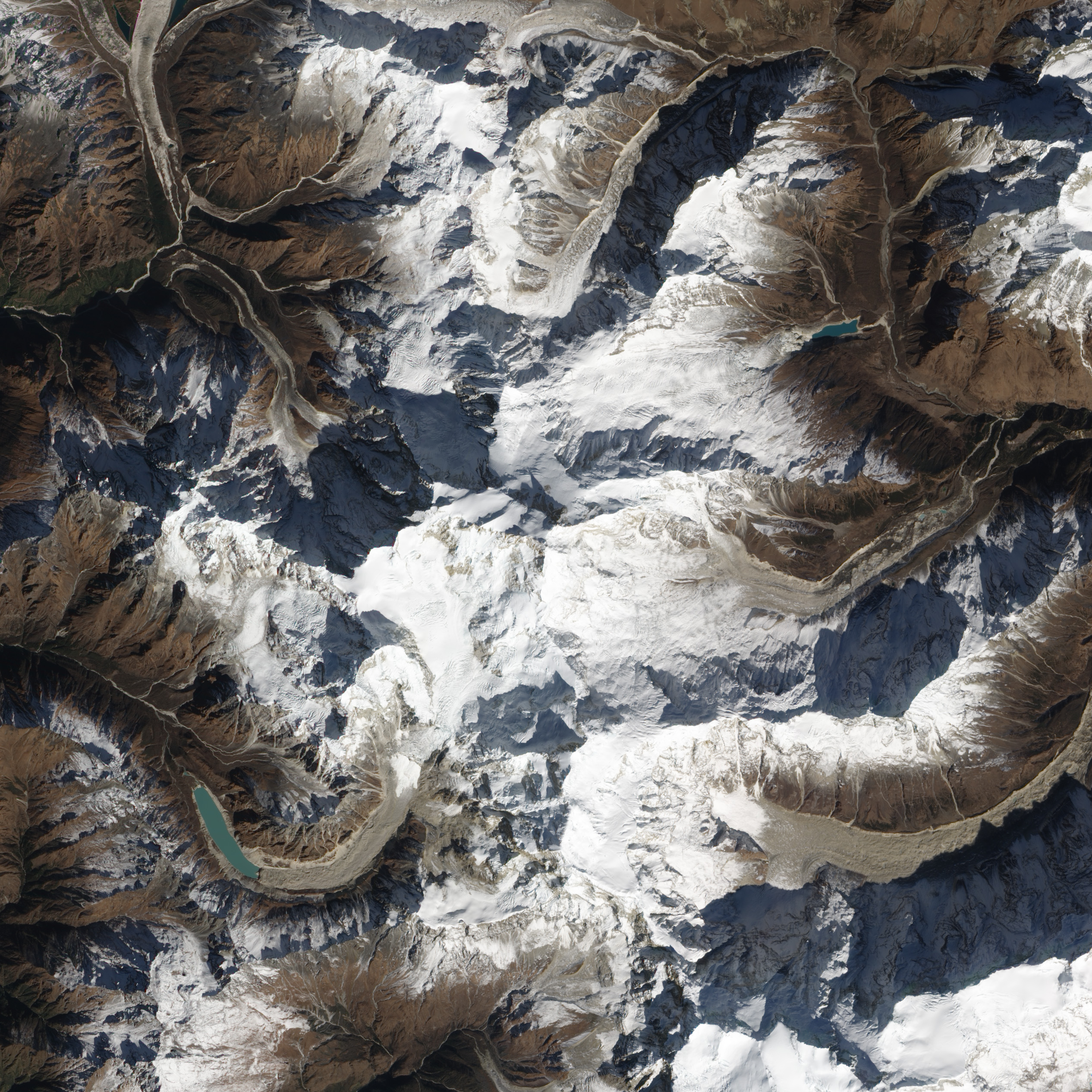 Manaslu, the eighth tallest peak in the world, sits about 35 kilometers (22 miles) east of Annapurna in Nepal. While three long ridges lead up the mountain, the summit itself is a steep, sharp rock tower that can accommodate just a few people at a time.

Manaslu includes the usual risks that make climbing any eight-thousander a challenge: freezing weather, thin air, and avalanches. But a team of Japanese climbers exploring the area in 1954 faced a very different kind of obstacle: a mob of angry Nepalese armed with clubs, stones, and knives. The villagers, from nearby Sama, were enraged because they believed that a Japanese team that attempted to climb the mountain a year earlier had upset a god that lived on Manaslu’s summit. They were convinced the deity had unleashed a destructive avalanche, as well as epidemics of smallpox and other diseases.

The 1954 team was forced to leave without attempting to climb the mountain. Mediation by the Nepalese government improved relations a bit, and another Japanese team arrived in 1956. This group followed a route up the mountain’s northeast face, reaching the summit on a beautiful, windless day. It wasn’t the only Japanese success on Manaslu. In 1974, an all-female team from Japan reached Manaslu’s summit, the first women to successfully climb an 8,000-meter peak.

Manaslu remains one of the more dangerous eight-thousanders. As of March 2012, there had been 661 successful ascents of Manaslu; sixty-five climbers had died trying—a fatality rate of about 10 percent.