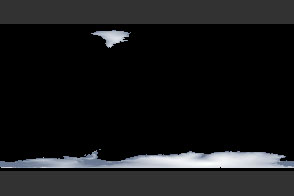 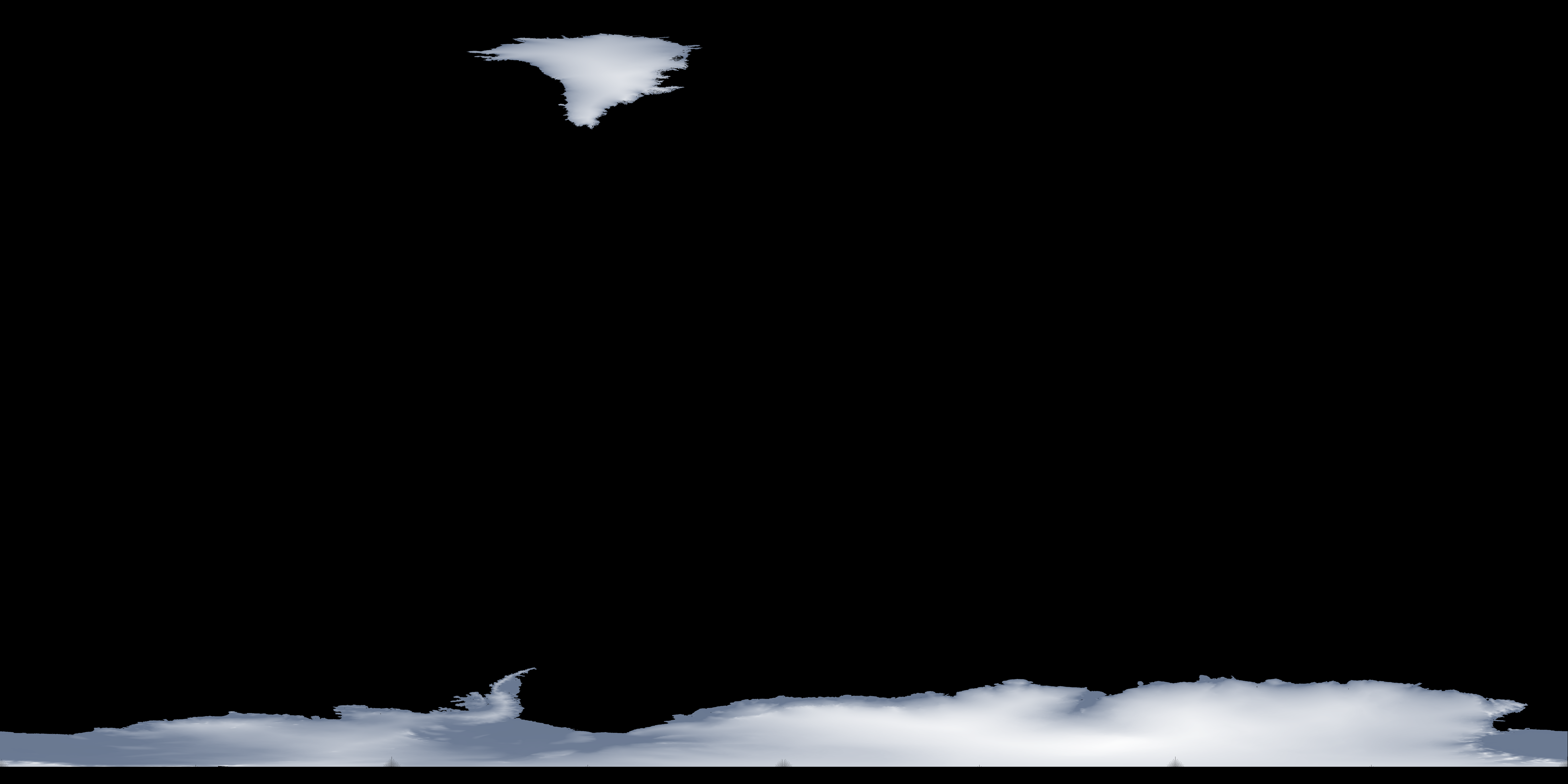 The huge ice sheets of Greenland and Antarctica hold enough fresh water to raise global sea level by 80 meters, if they melted completely. Although major melting is not imminent, these ice sheets are changing in response to global warming. Any significant loss of ice from these ice sheets contributes directly to a rising sea level. Moreover, loss of land ice also contributes to surface warming by changing the land cover from a bright white reflector to a dark brown absorber of sunlight, thereby establishing a positive feedback loop in the climate system.

To help scientists better observe and measure ongoing changes in Earth's ice sheets, NASA launched the Ice, Cloud, and land Elevation Satellite, or ICESat, on January 12, 2003. Among its main mission objectives, ICESat is designed to measure the mass balance of Earth's ice sheets. "Mass balance" refers to the net result of all the processes that add ice to the ice sheets (such as annual snowfall accumulation) minus the processes that remove ice (such as melting and calving). A primary goal of the mission is to help scientists determine whether the ice sheets of Earth's polar regions are growing or shrinking; and to better understand how the ongoing global warming trend affects the ice sheets and, in turn, global sea level.

These data were collected by the Geoscience Laser Altimeter System (GLAS) aboard NASA's ICESat. Forty times per second, the GLAS instrument fires infrared and green laser pulses at Earth at 1,064- and 532-nanometer wavelengths, respectively. (These laser pulses are not dangerous to humans, animals, or plants.) By measuring how long it takes for the laser to travel to Earth, bounce off an object on the surface or in the atmosphere and travel back to the satellite, scientists can determine how far away that object is. In this way, scientists can accurately measure the elevation of the land and ice sheet surfaces.