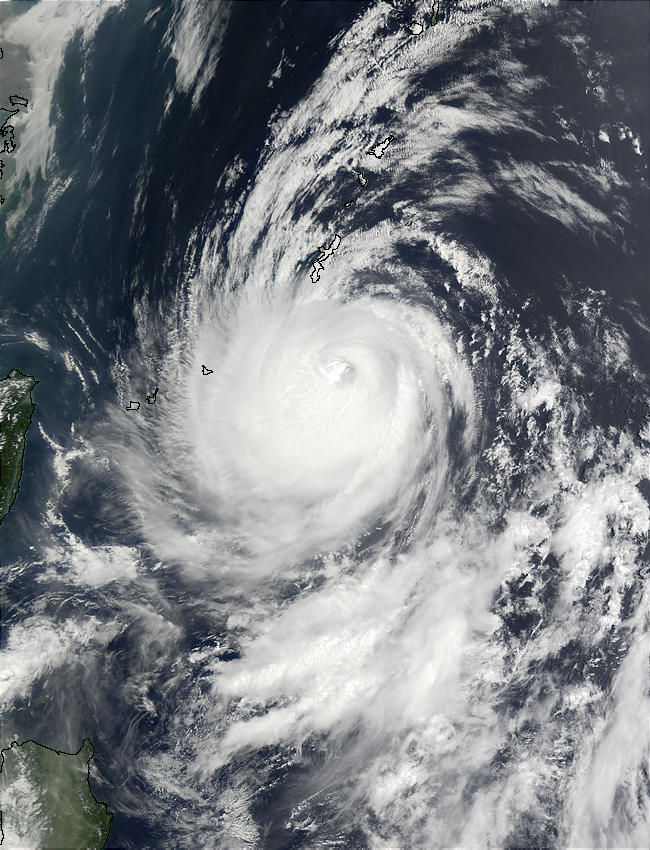 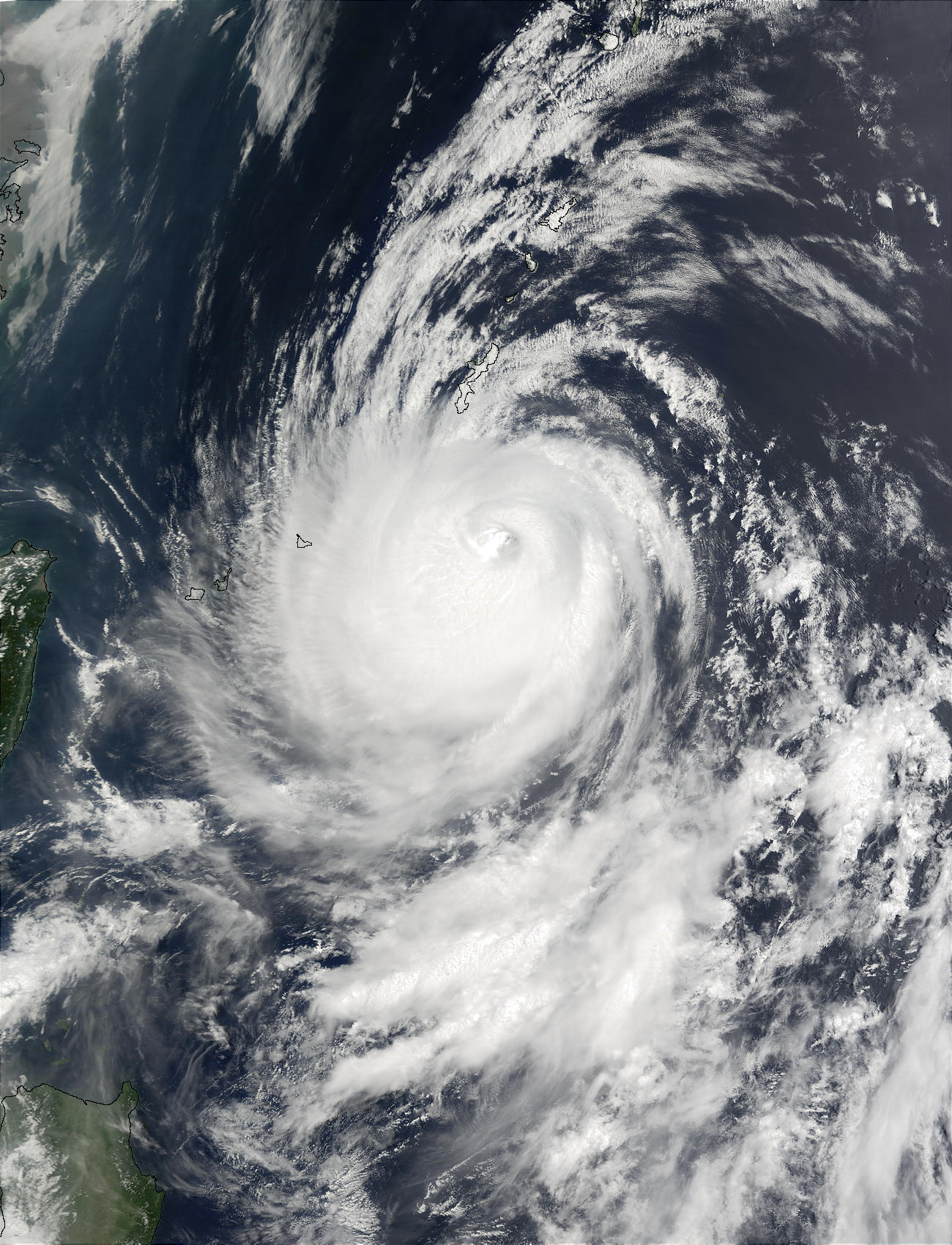 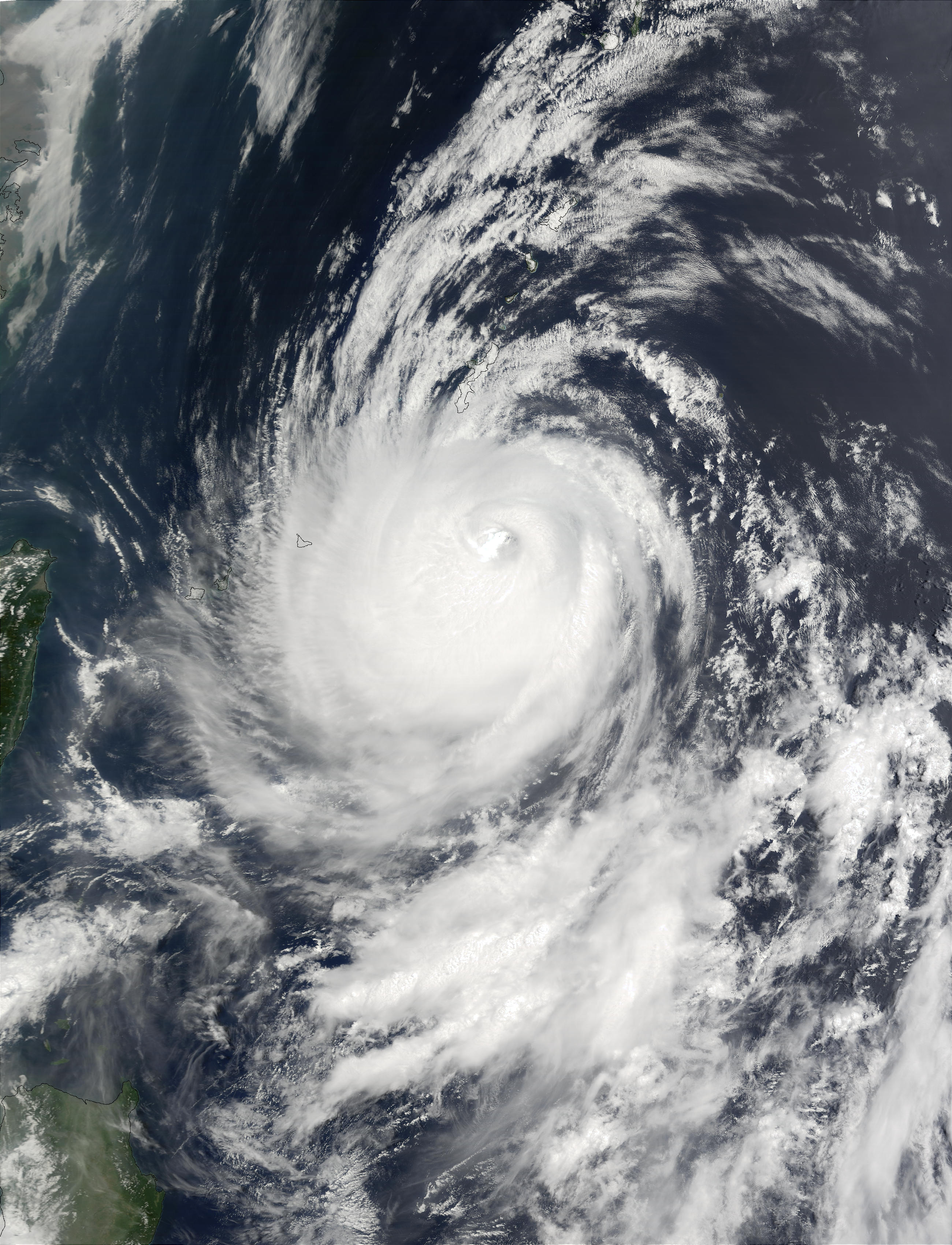 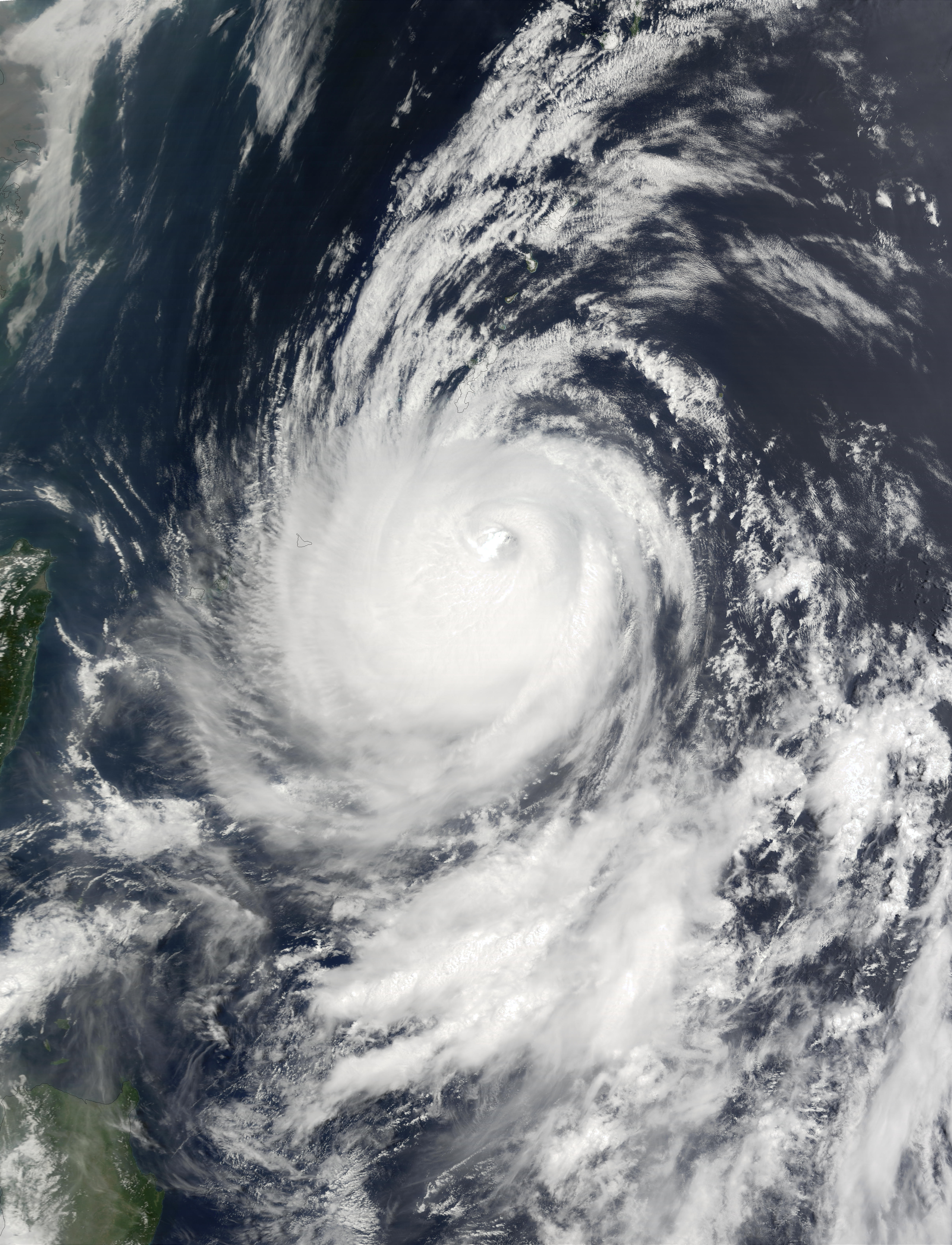 On July 14, 2002, Super Typhoon Halong was east of Taiwan (left edge) in the western Pacific Ocean. At the time this image was taken the storm was a Category 4 hurricane, with maximum sustained winds of 115 knots (132 miles per hour), but as recently as July 12, winds were at 135 knots (155 miles per hour). Halong has moved northwards and pounded Okinawa, Japan, with heavy rain and high winds, just days after tropical Storm Chataan hit the country, creating flooding and killing several people. The storm is expected to be a continuing threat on Monday and Tuesday. This image was acquired by the Moderate Resolution Imaging Spectroradiometer (MODIS) on the Terra satellite on July 14, 2002.