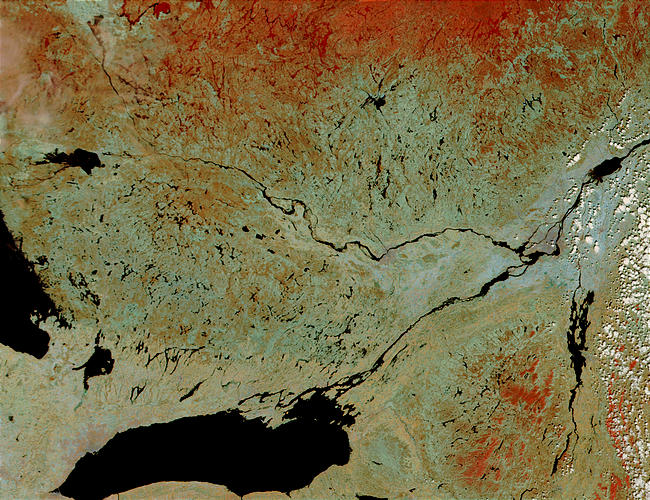 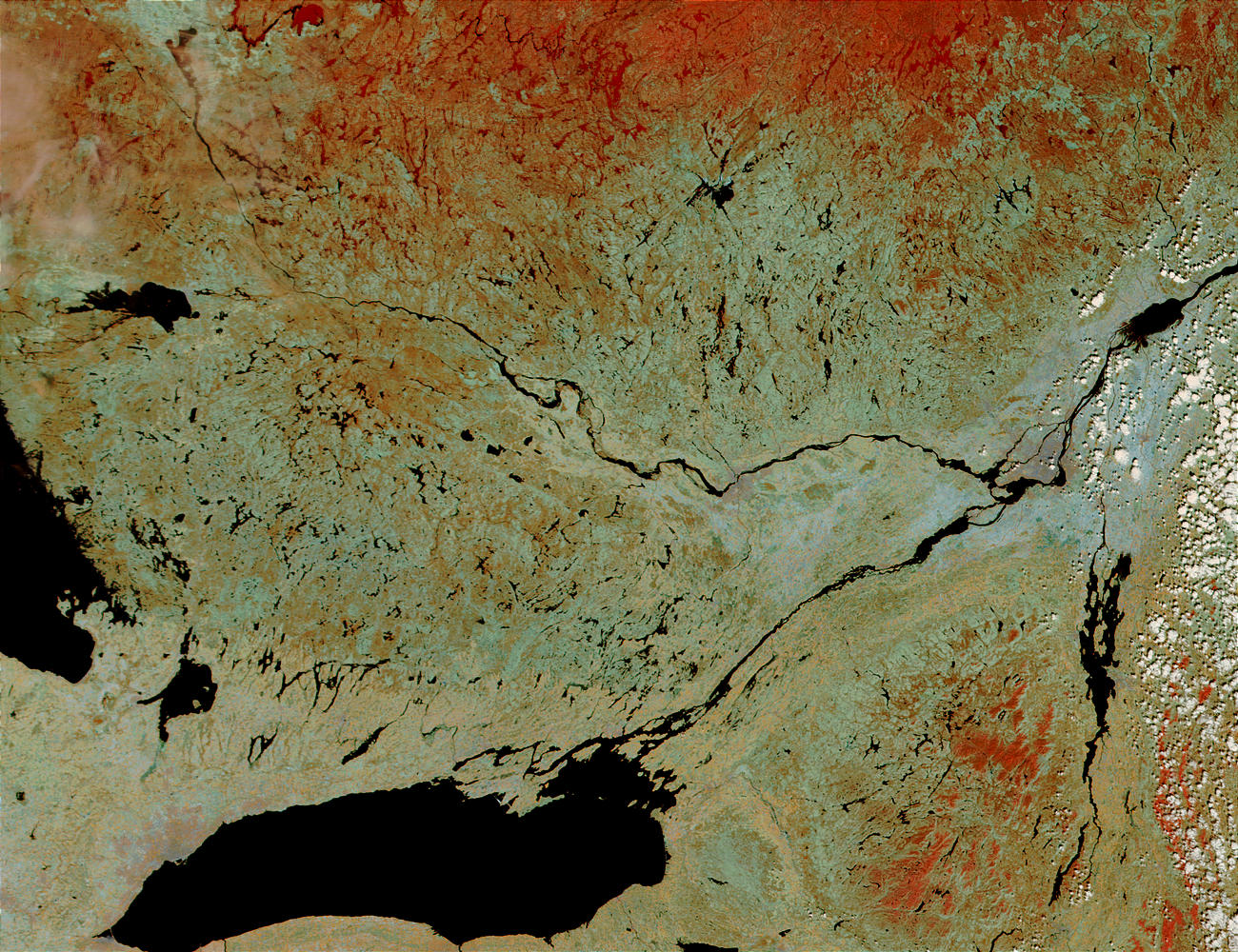 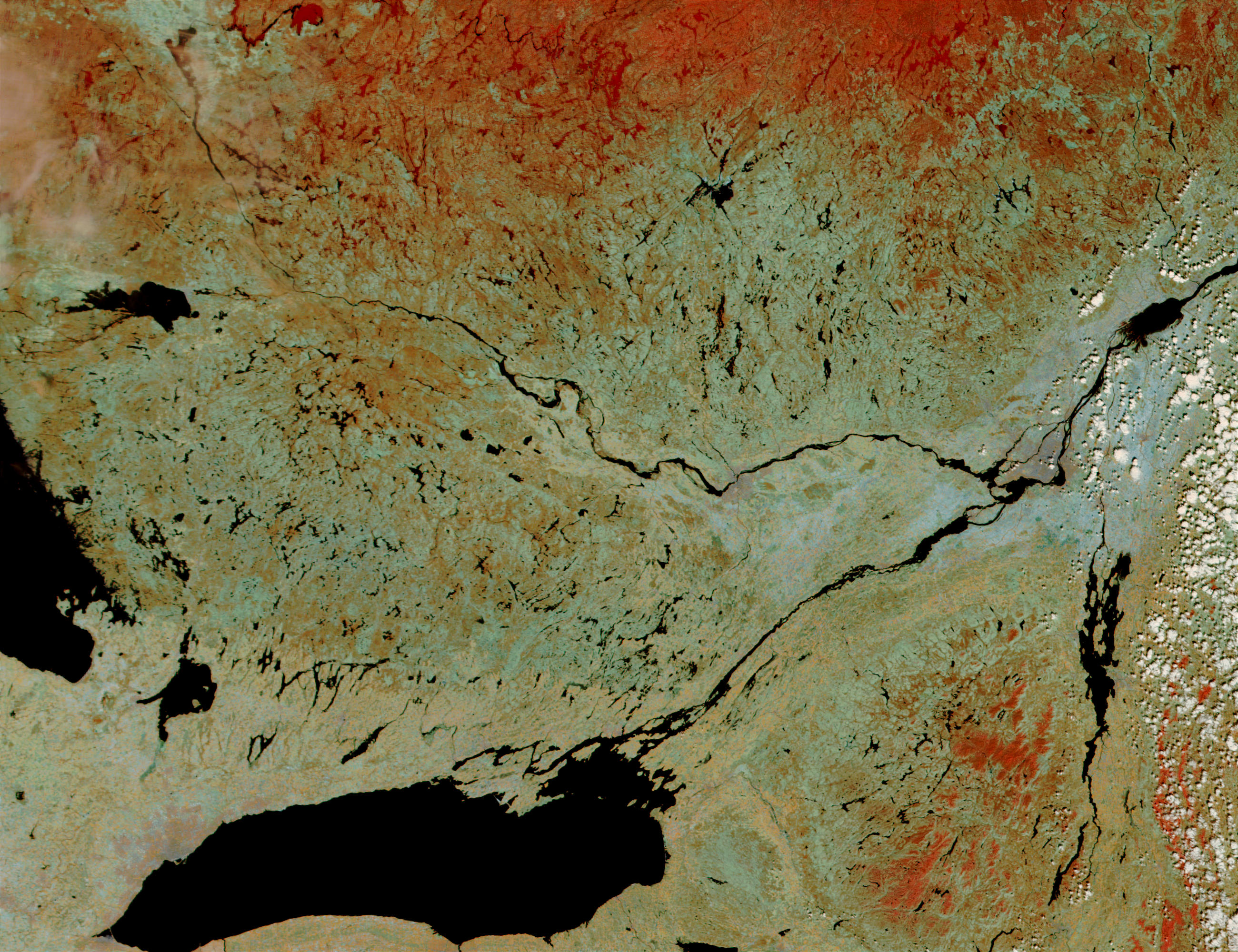 Floods along the Ottawa River, Canada