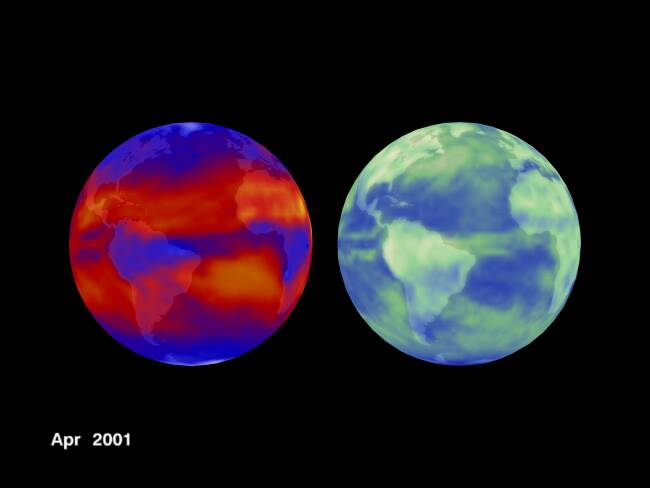 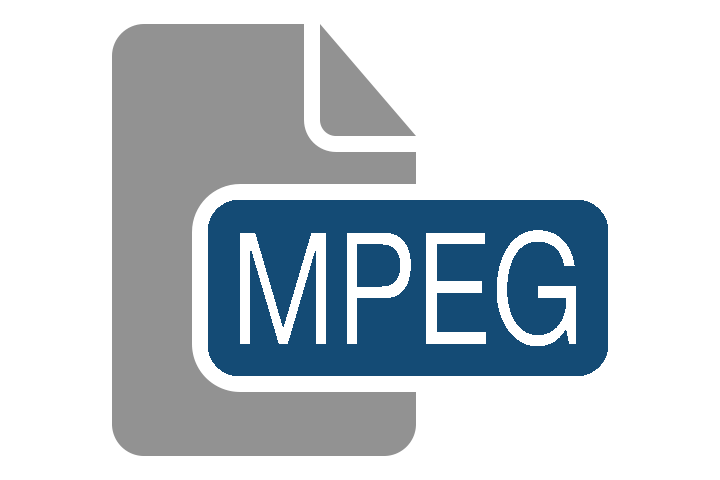 CERES: A World of Sunlight and Heat

Today (June 21) is the summer solstice, which serves as an annual reminder of just how much our world is driven by sunlight. Days are longer and, with the increased exposure to solar radiation, temperatures are rising in the Northern Hemisphere. This year NASA scientists have a new pair of eyes with which to watch more closely how the sun influences the Earth’s climate system. Two Clouds and the Earth’s Radiant Energy System (CERES) instruments aboard Terra monitor the Earth’s energy balance, giving new insights into climate change.

Earth’s energy balance represents the sum total of all the interactions of radiant energy (both sunlight and heat) with our planet’s climate system. For the first time ever by a space-based sensor, CERES can measure the radiant energy reflected and emitted back into space accurately enough to tell scientists which aspects of the Earth’s climate system—such as clouds, aerosol particles, surface reflectivity—are changing, and exactly how much these changes affect our planet’s total energy budget.

For scientists to understand climate, they must also determine what drives the changes within the Earth's radiation balance. From March 2000 to May 2001, CERES measured some of these changes and produced new images that dynamically show heat (or thermal radiation) emitted to space from Earth's surface and atmosphere (left sphere) and sunlight reflected back to space by the ocean, land, aerosols, and clouds (right sphere).

For more information, see the CERES Press Release on the Earth Observatory.