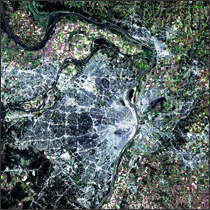 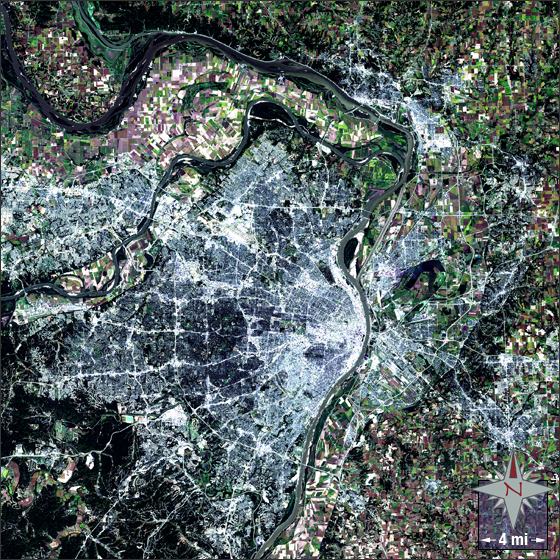 Built on bluffs and terraces St. Louis is nested between two of the world’s longest rivers, the Mississippi and the Missouri. It encompasses a total area of 66.2 square miles, with 61.9 miles of it being land and 4.2 square miles being water.

St. Louis was acquired from France as part of the Louisiana Purchase under President Thomas Jefferson in 1803. On December 9, 1822 St. Louis was incorporated as a city.