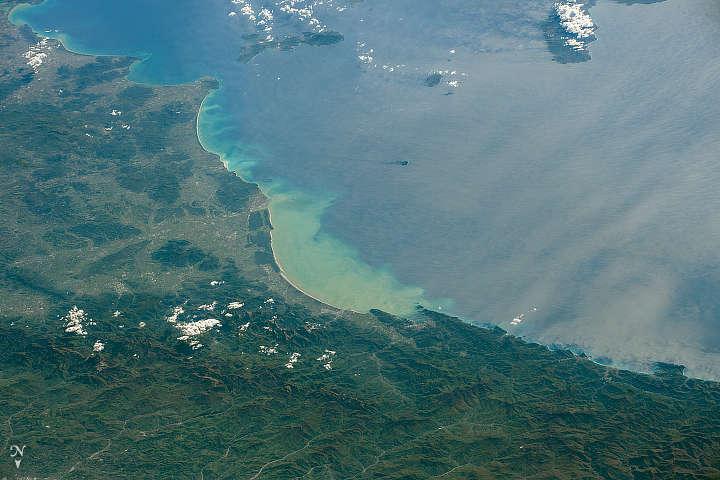 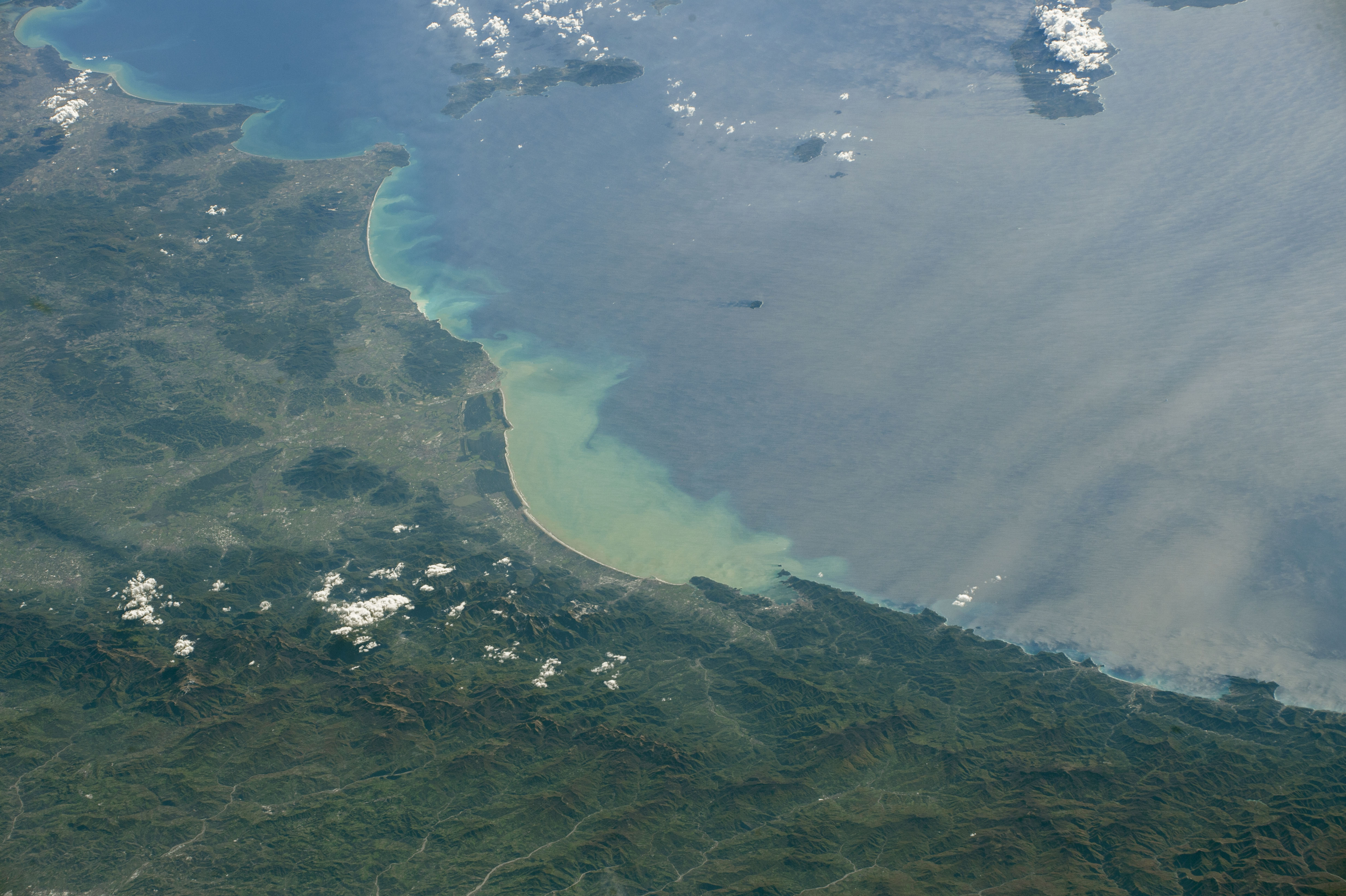 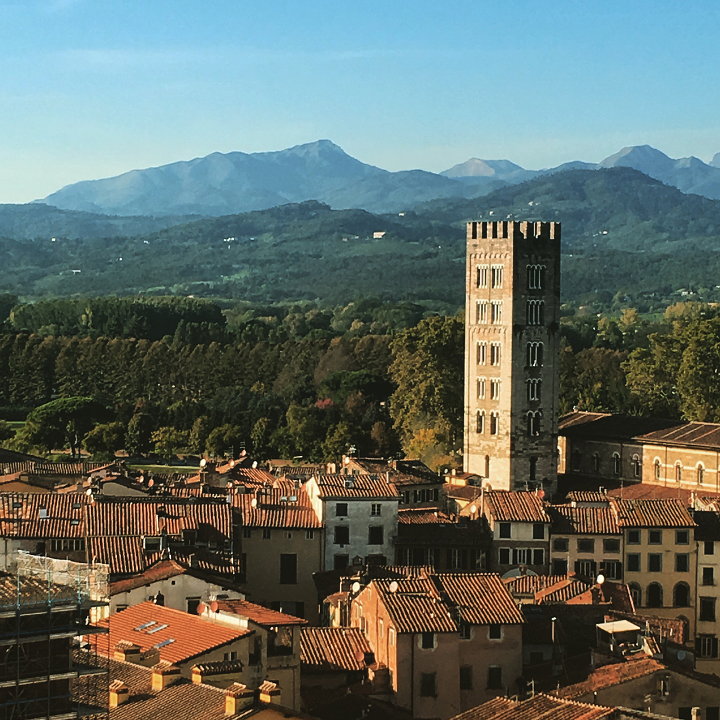 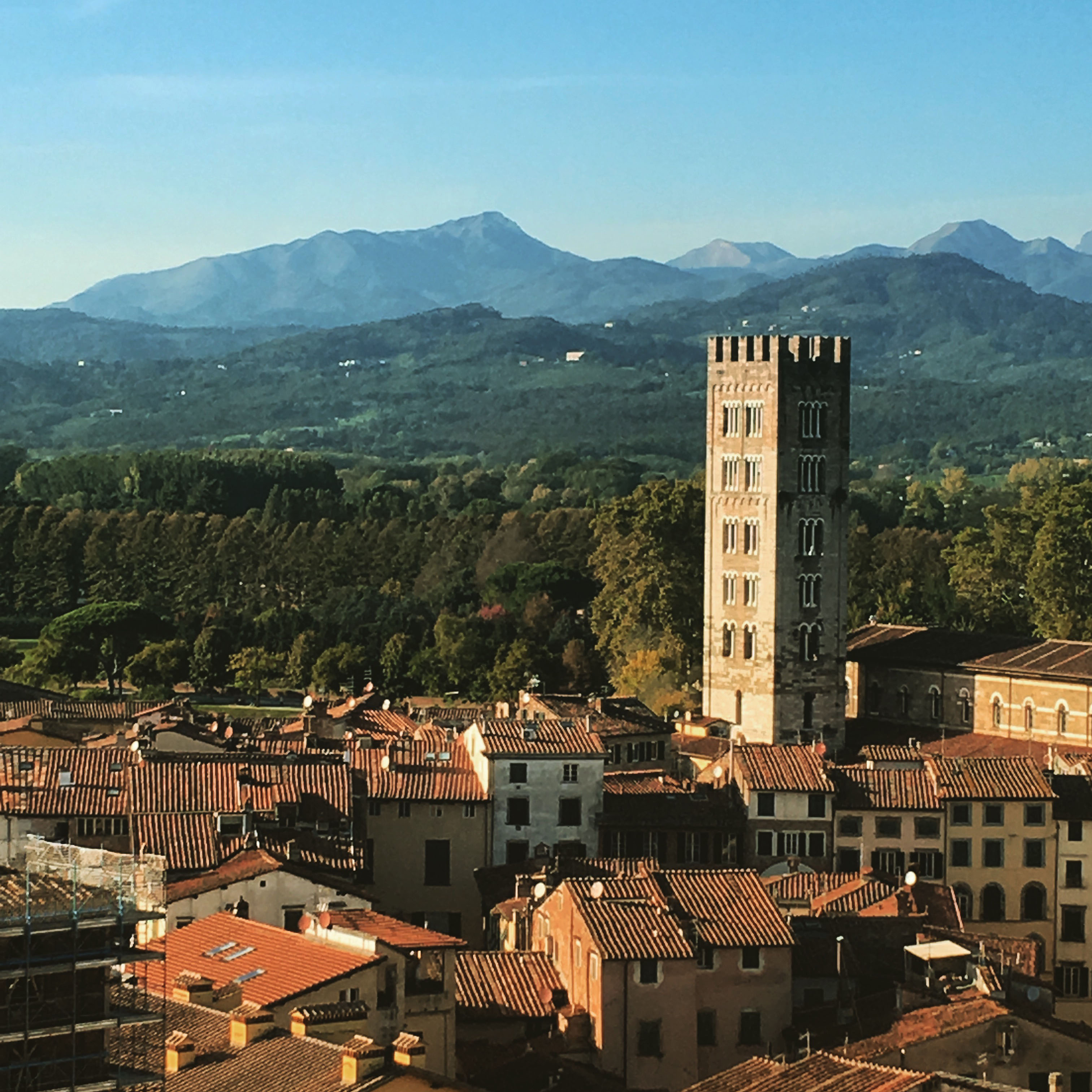 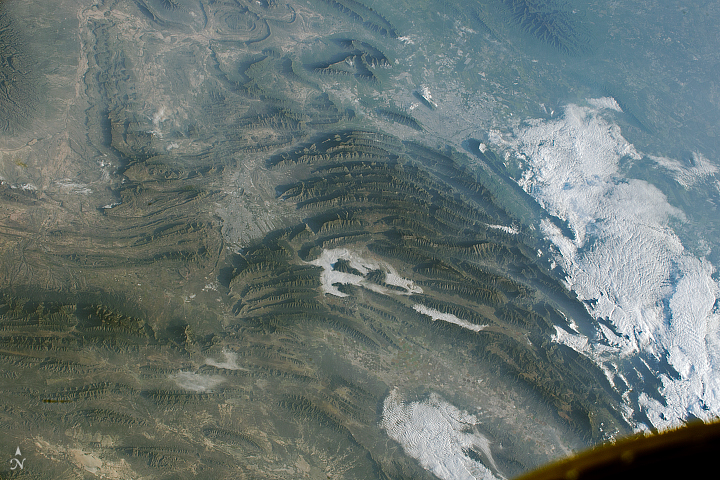 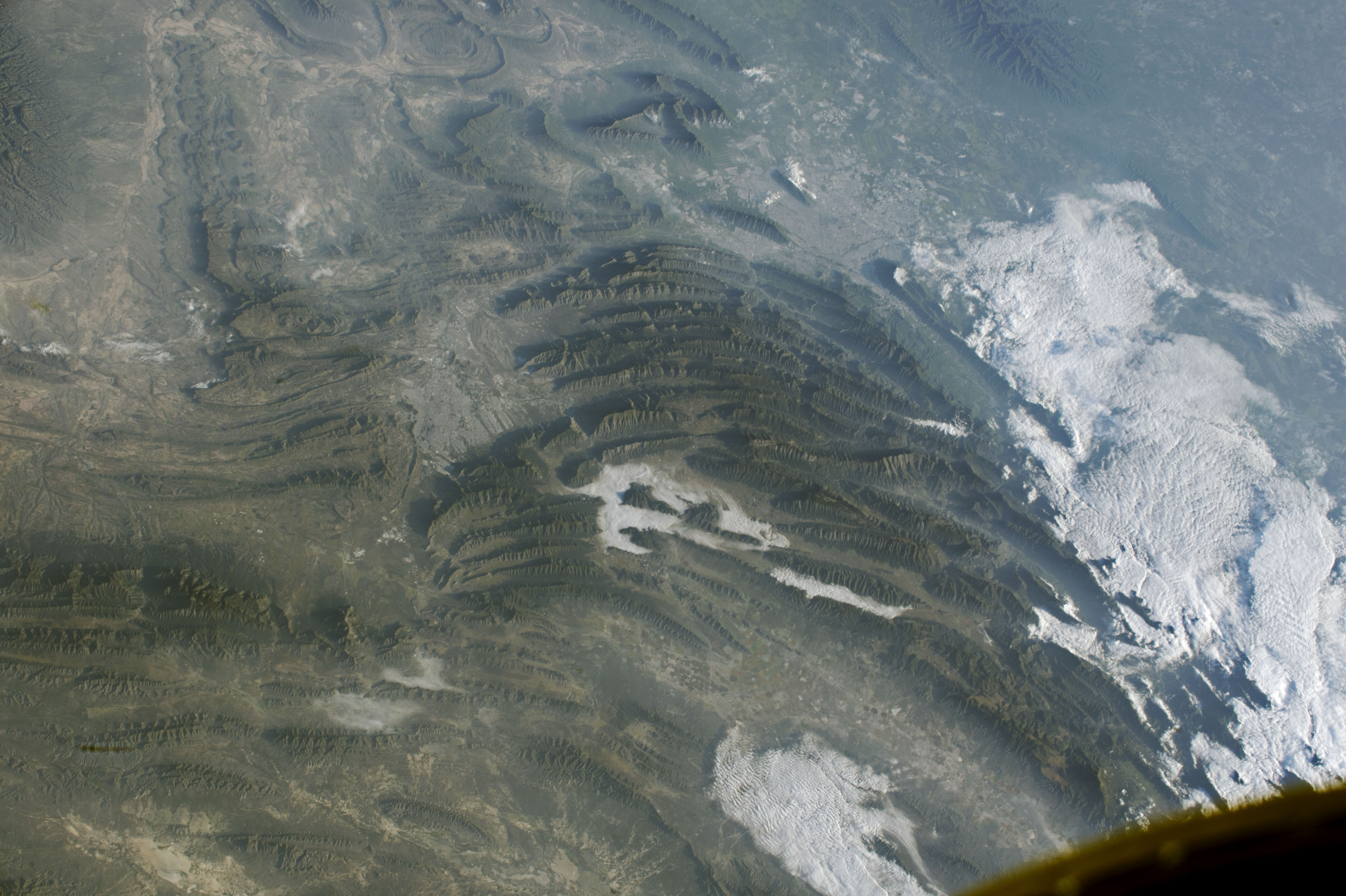 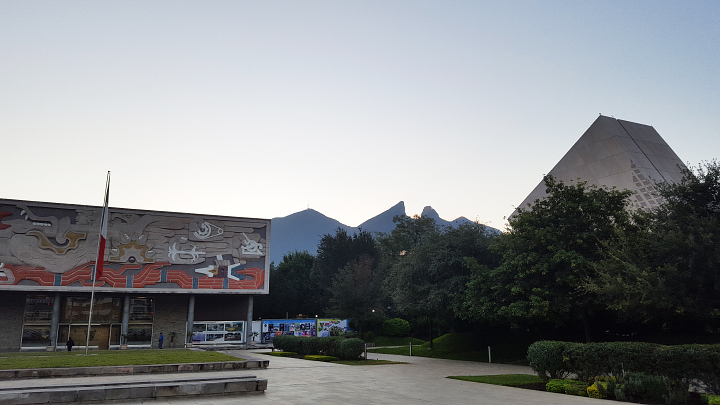 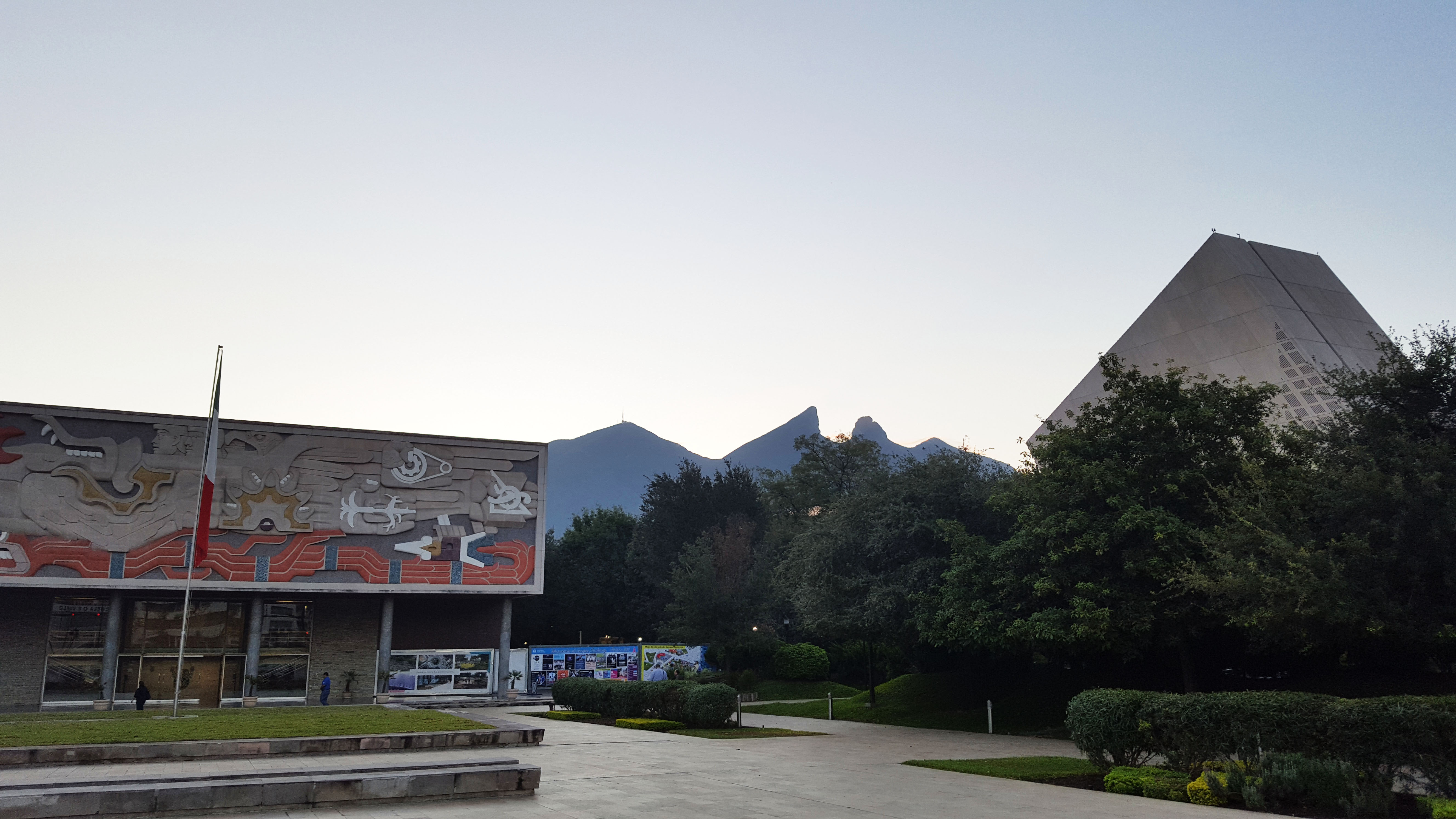 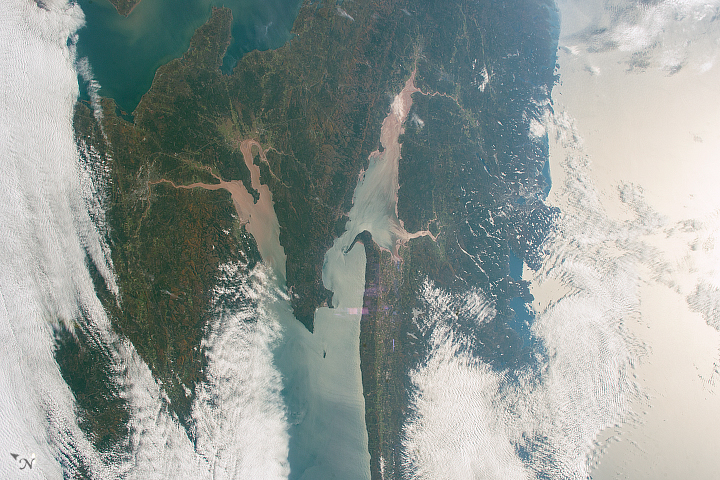 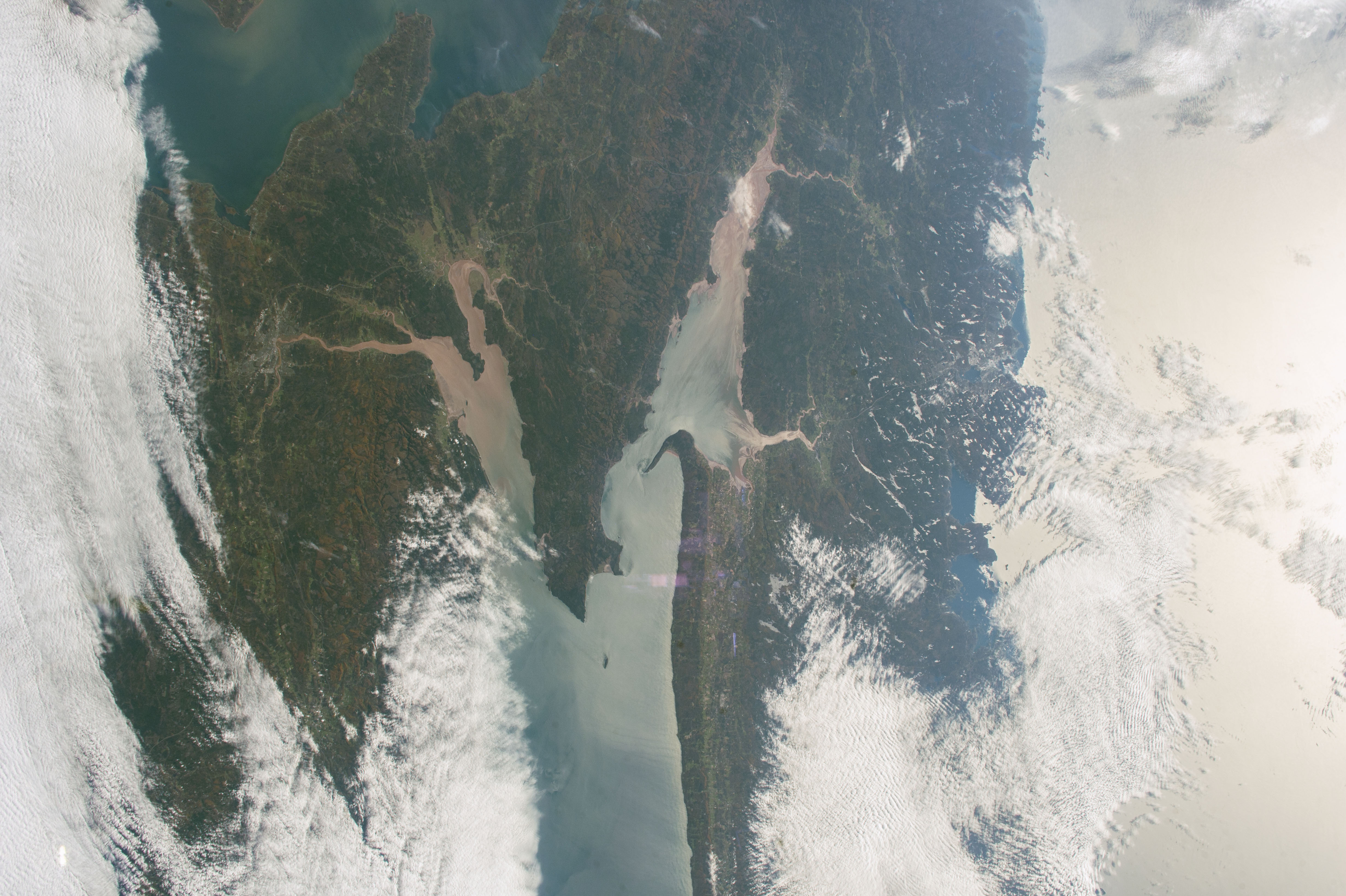 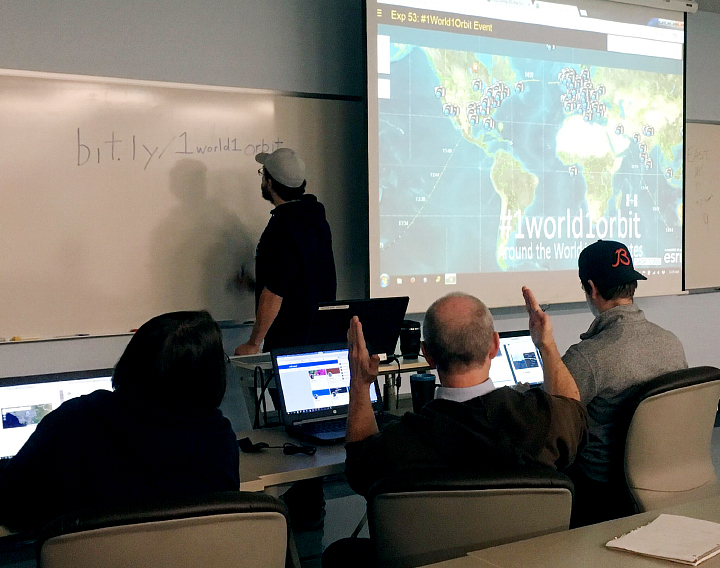 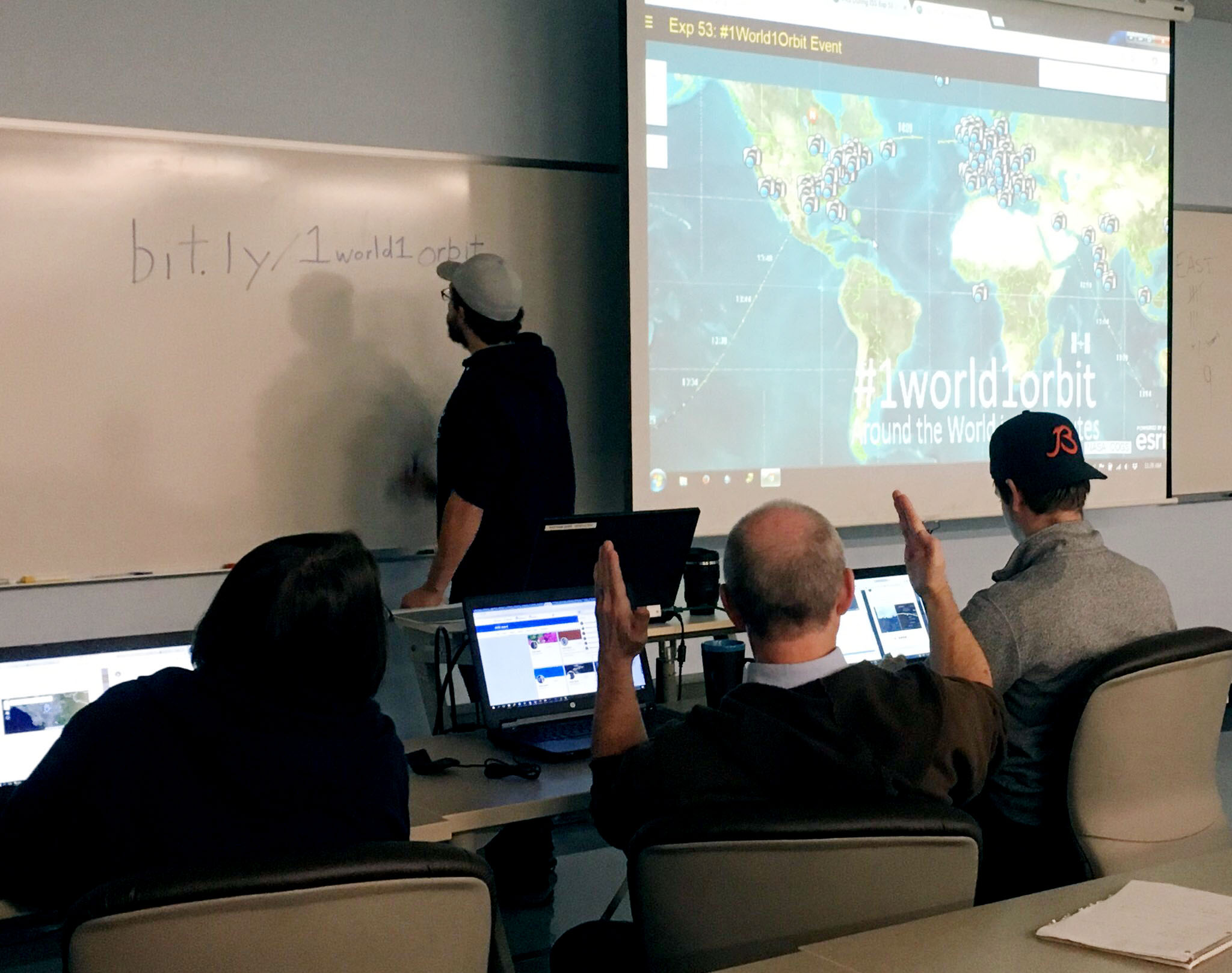 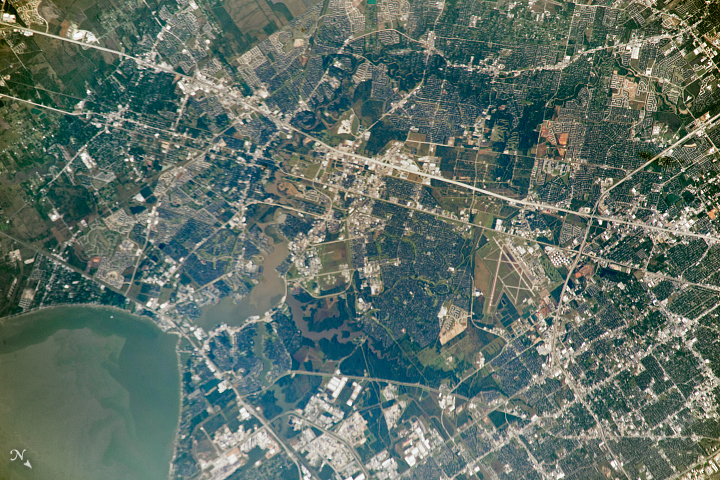 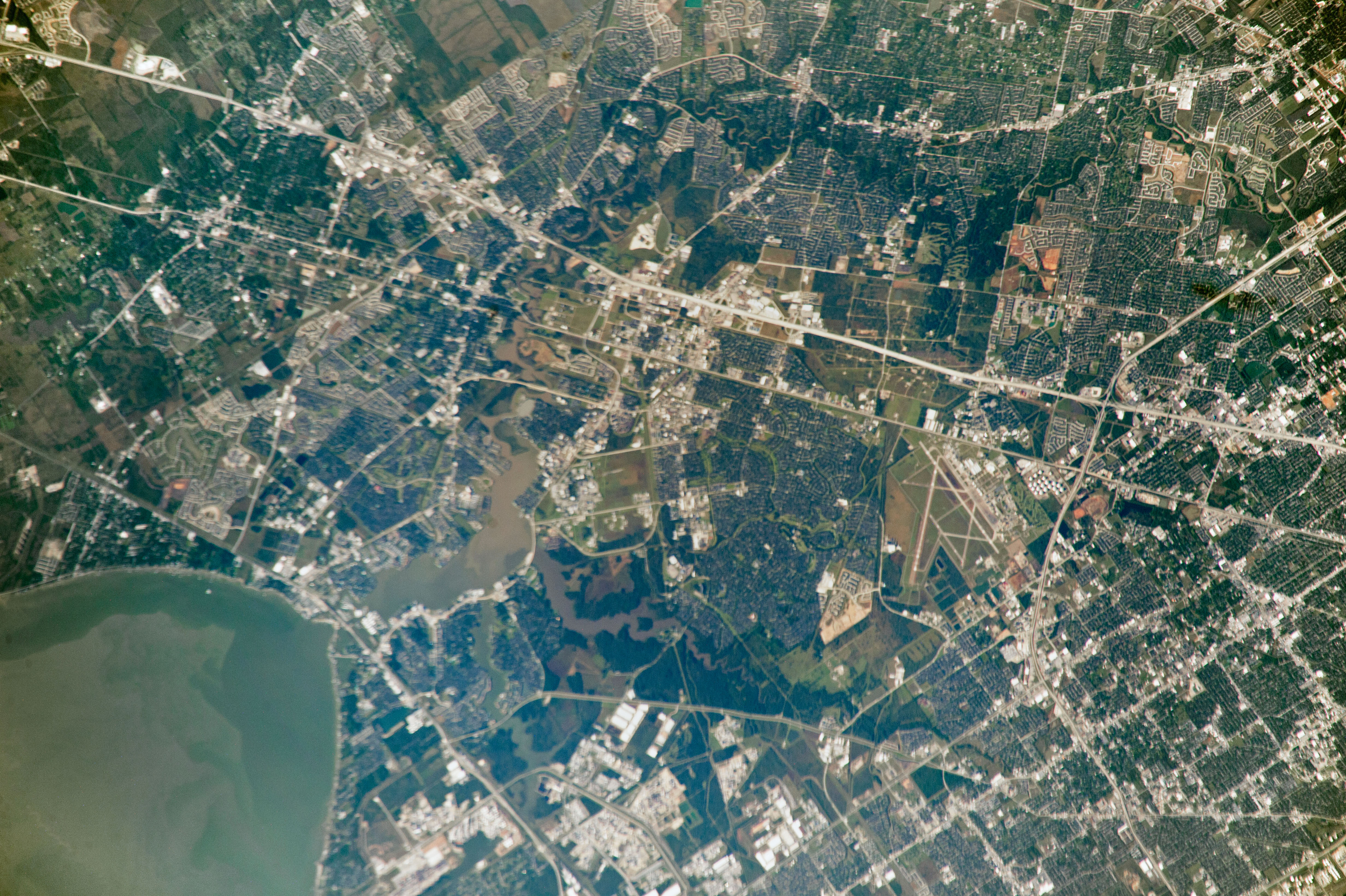 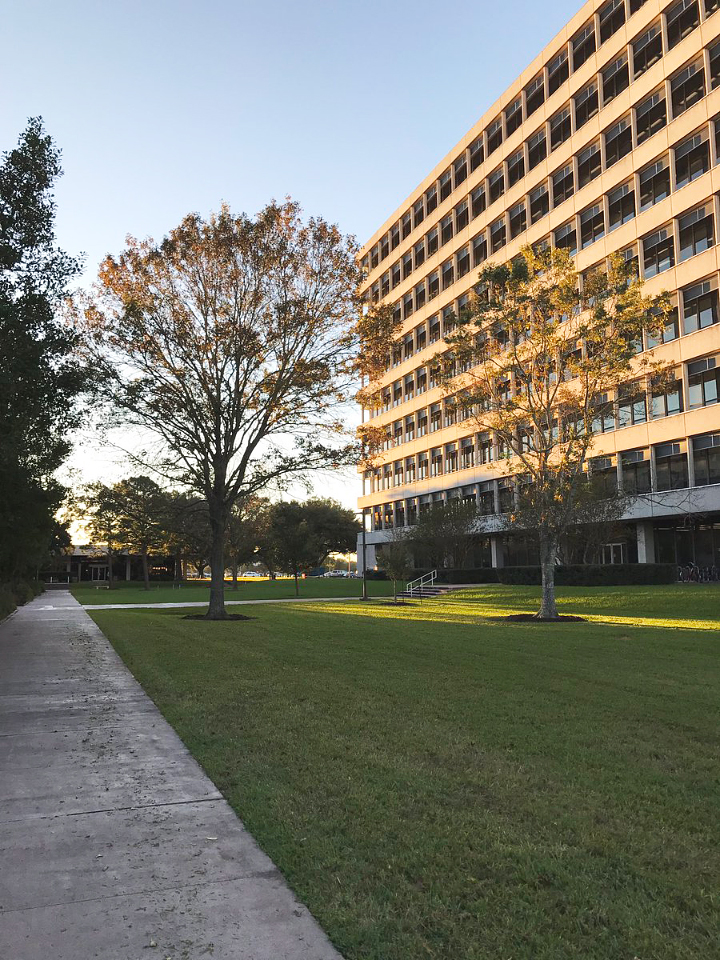 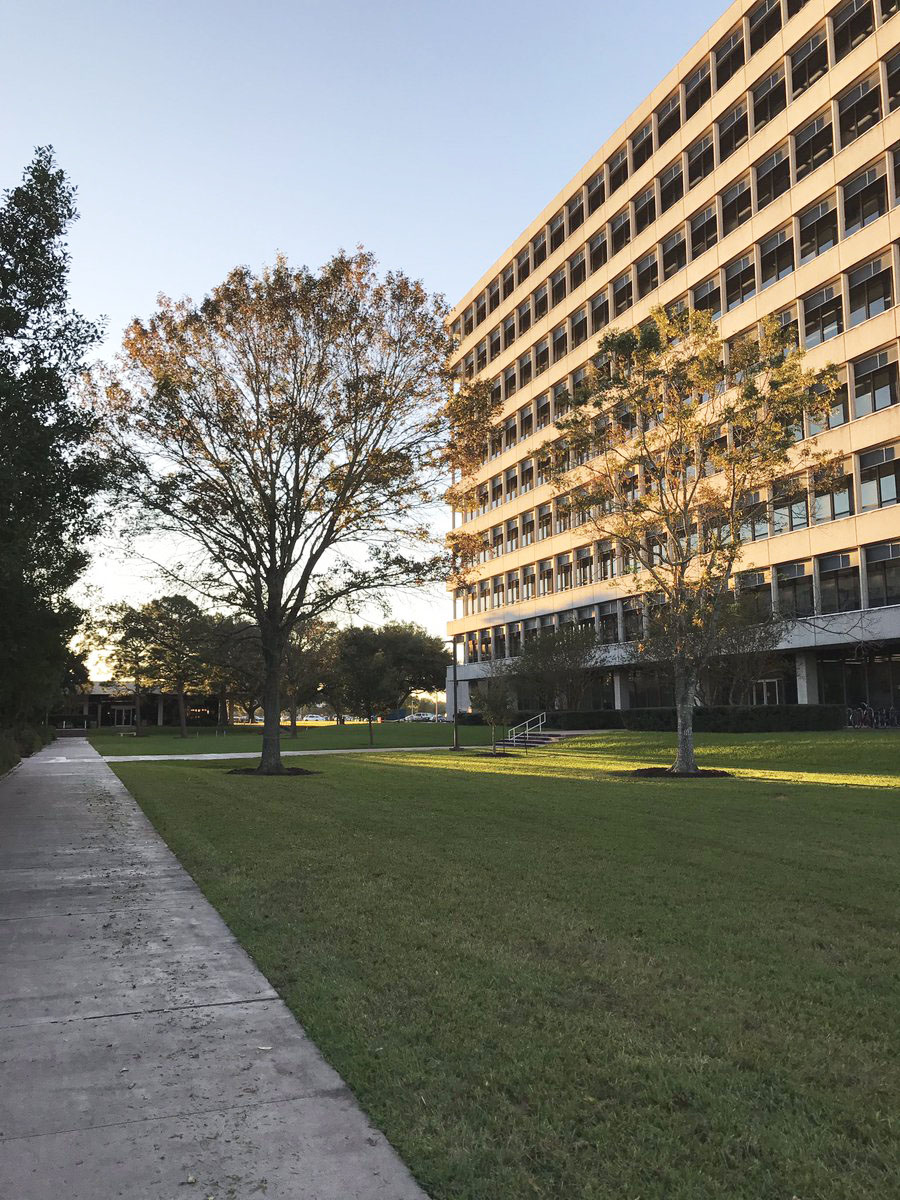 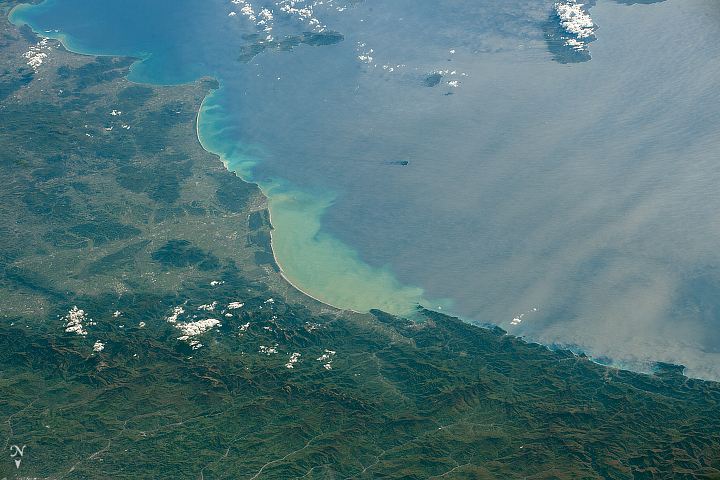 One World, One Orbit

Astronauts captured simultaneous moments in time with citizens on the ground.

This image originally appeared in the NASA Earth Observatory story One World, One Orbit.

These astronaut photographs were acquired on October 23, 2017, with a Nikon D4 digital camera and are provided by the ISS Crew Earth Observations Facility and the Earth Science and Remote Sensing Unit, Johnson Space Center. The images were taken by members of the Expedition 53 crew. The images have been cropped and enhanced to improve contrast, and lens artifacts have been removed. The International Space Station Program supports the laboratory as part of the ISS National Lab to help astronauts take pictures of Earth that will be of the greatest value to scientists and the public, and to make those images freely available on the Internet. Additional images taken by astronauts and cosmonauts can be viewed at the NASA/JSC Gateway to Astronaut Photography of Earth. Caption by Andi Hollier, Hx5, JETS Contract at NASA-JSC, with Mike Carlowicz, NASA Earth Observatory.