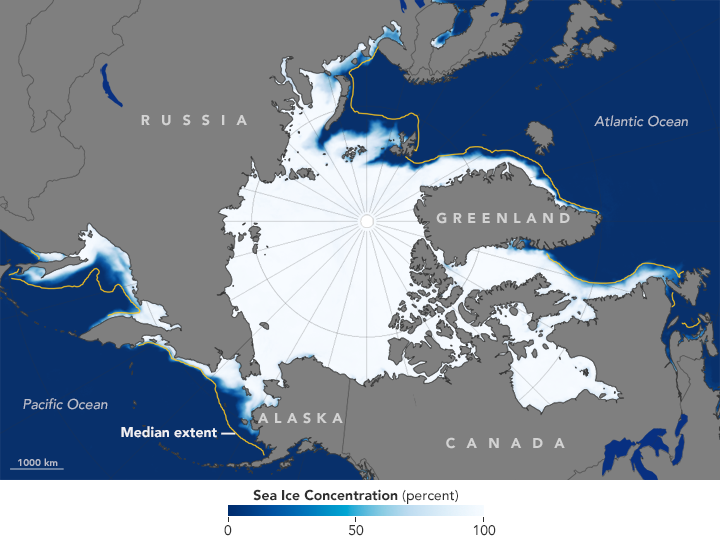 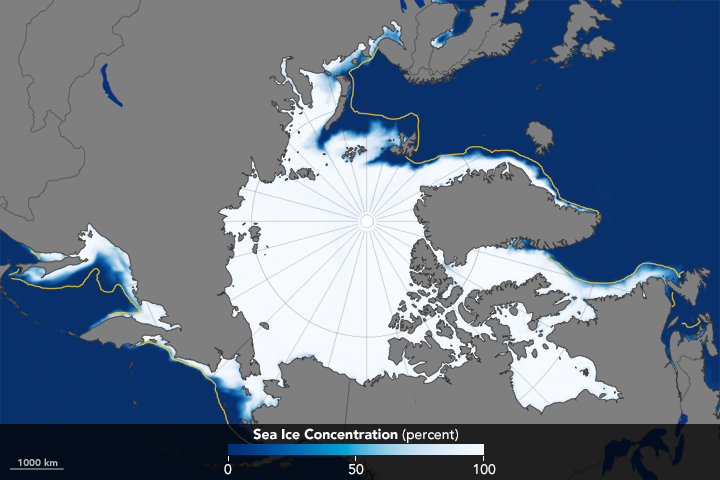 Sea ice extent for January 2016 was one of the lowest on record since space-based observations began in 1978.