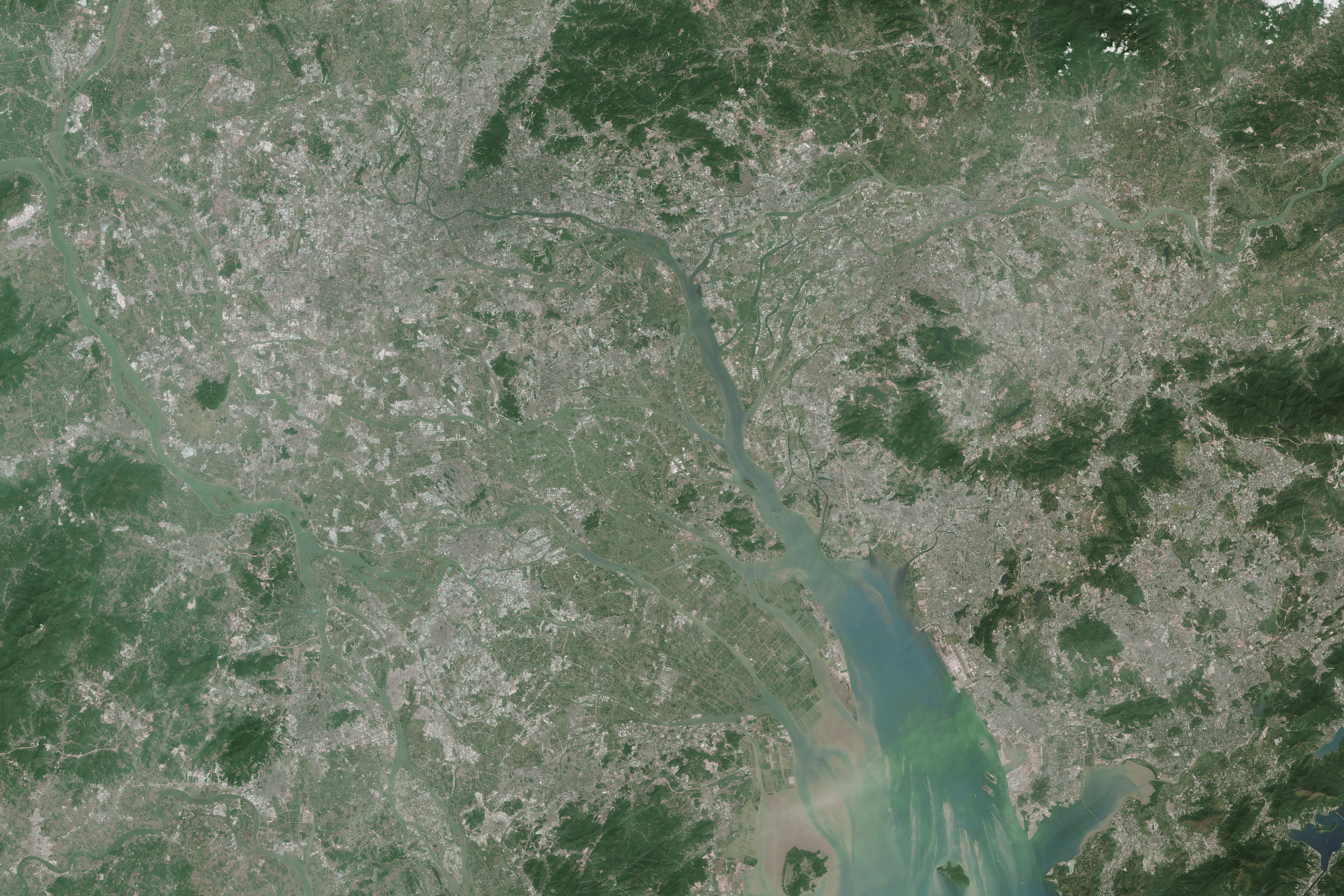 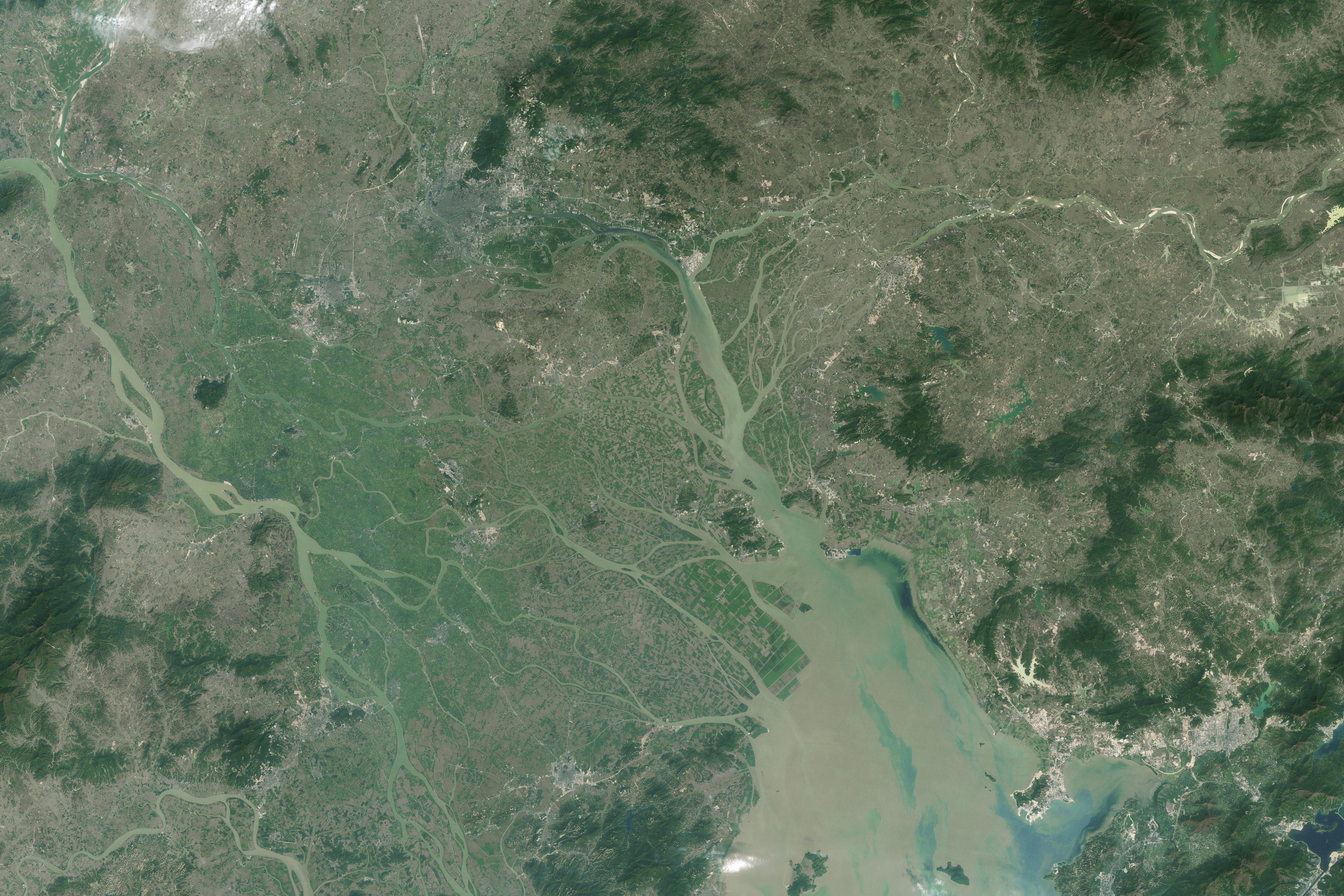 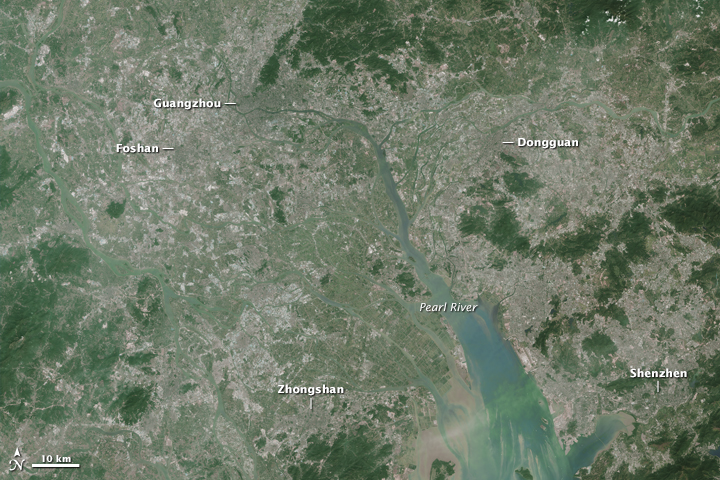 Rapid growth in several cities along the Pearl River Delta has made a Chinese megacity larger and more populous than any other urban area in the world.