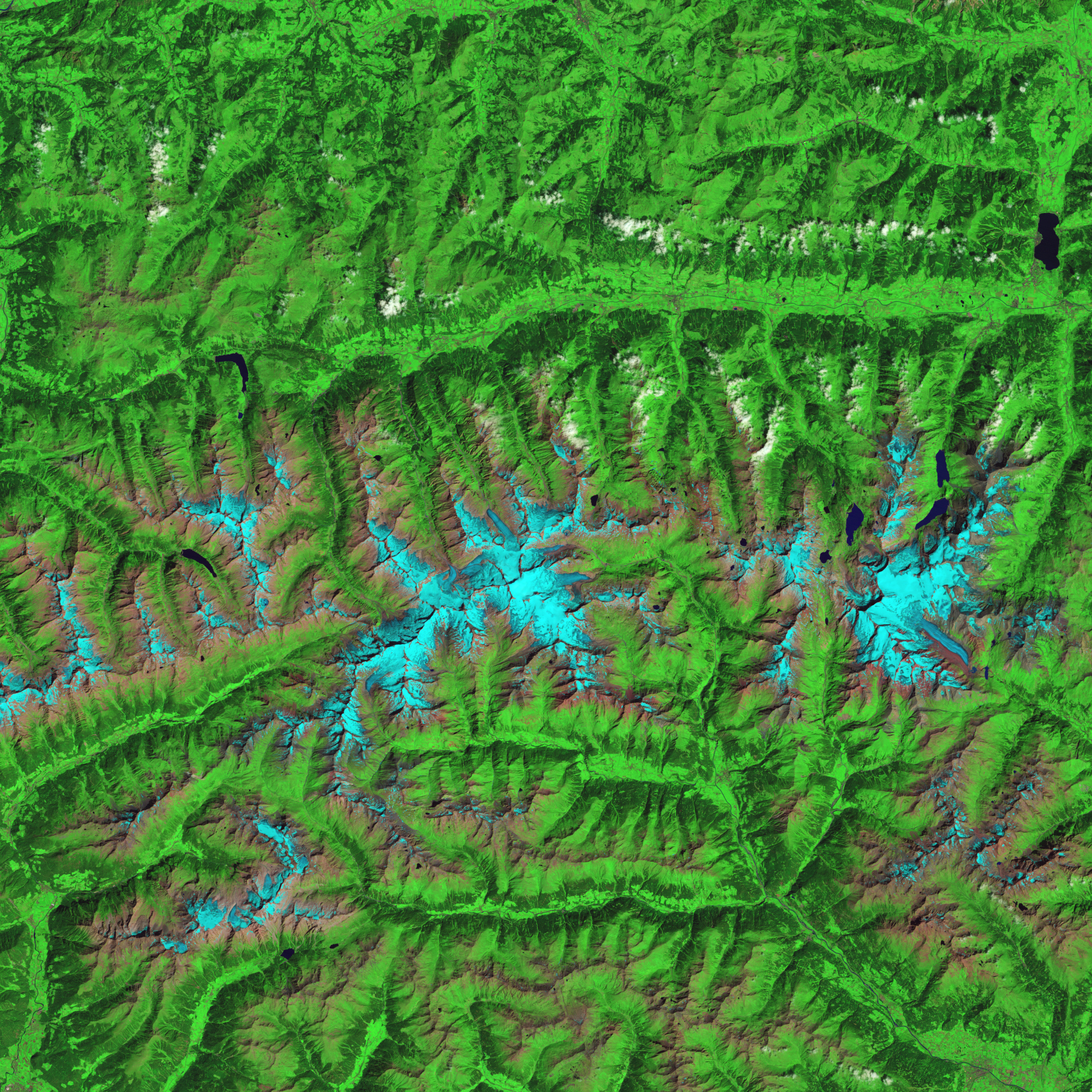 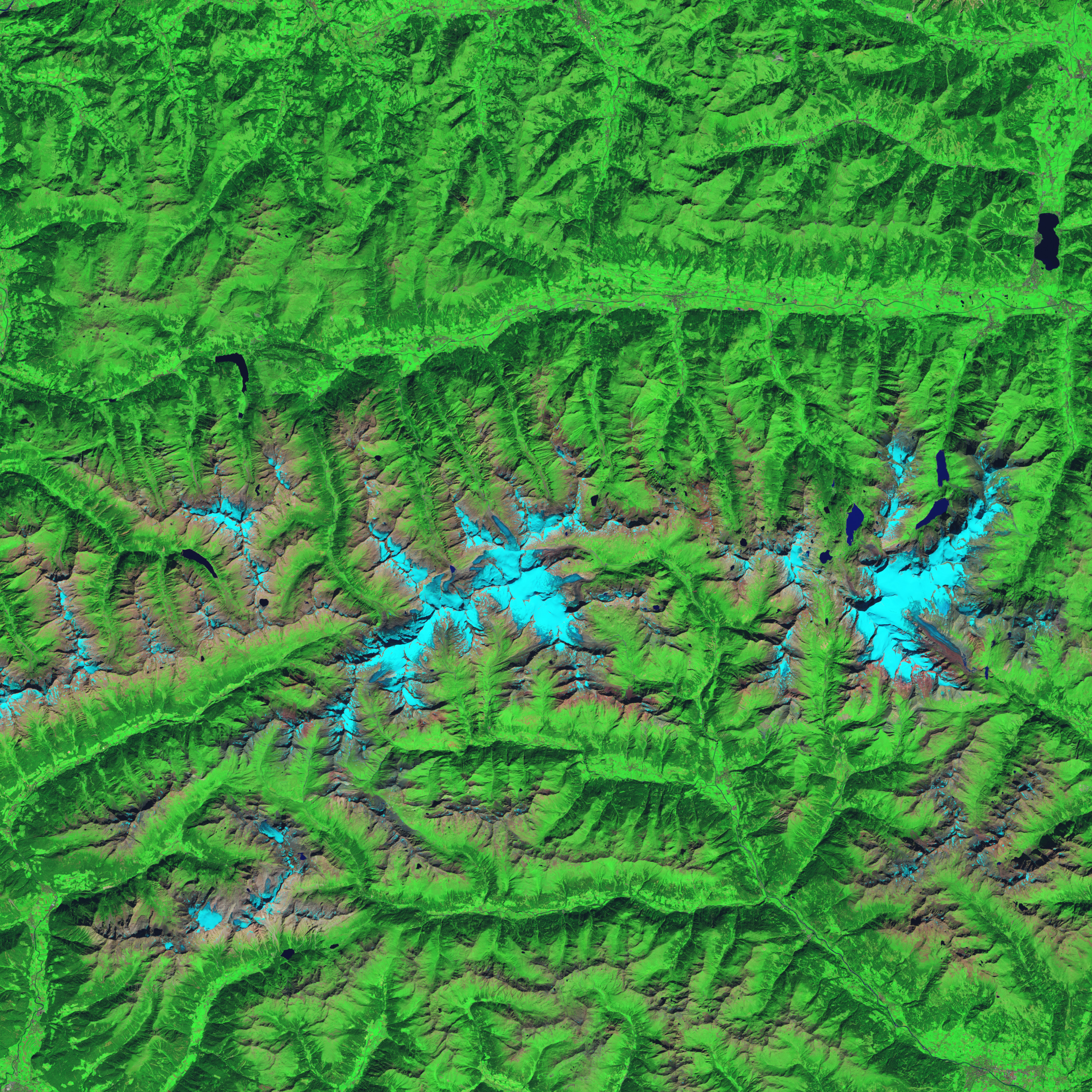 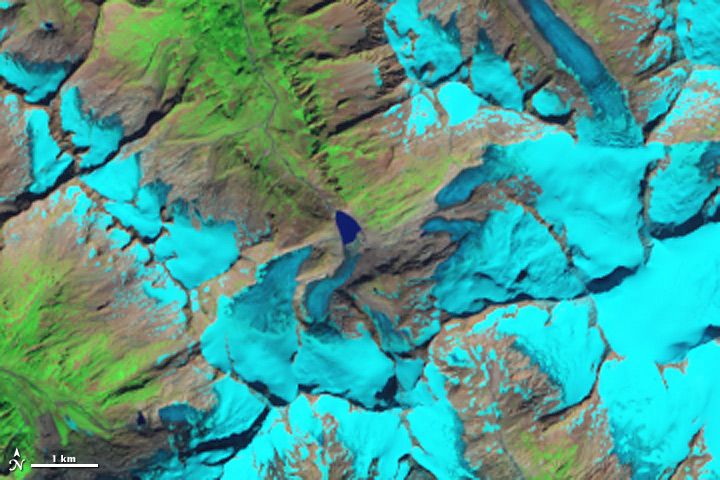 The retreat of one of Austria’s largest glaciers has stranded some of its tributaries, now classified as separate glaciers.