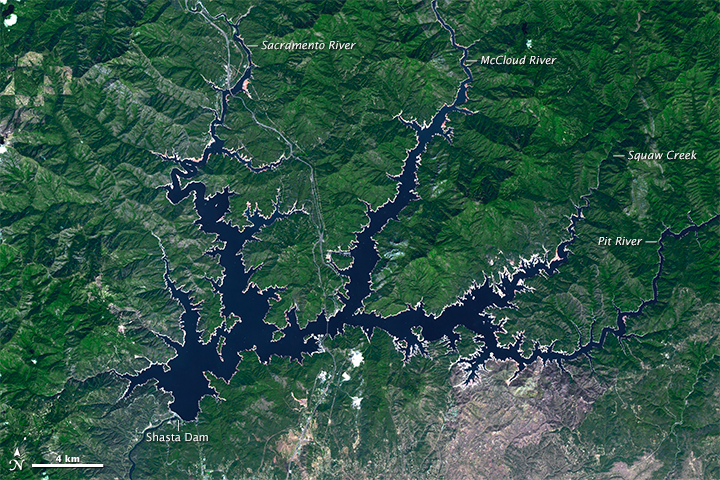 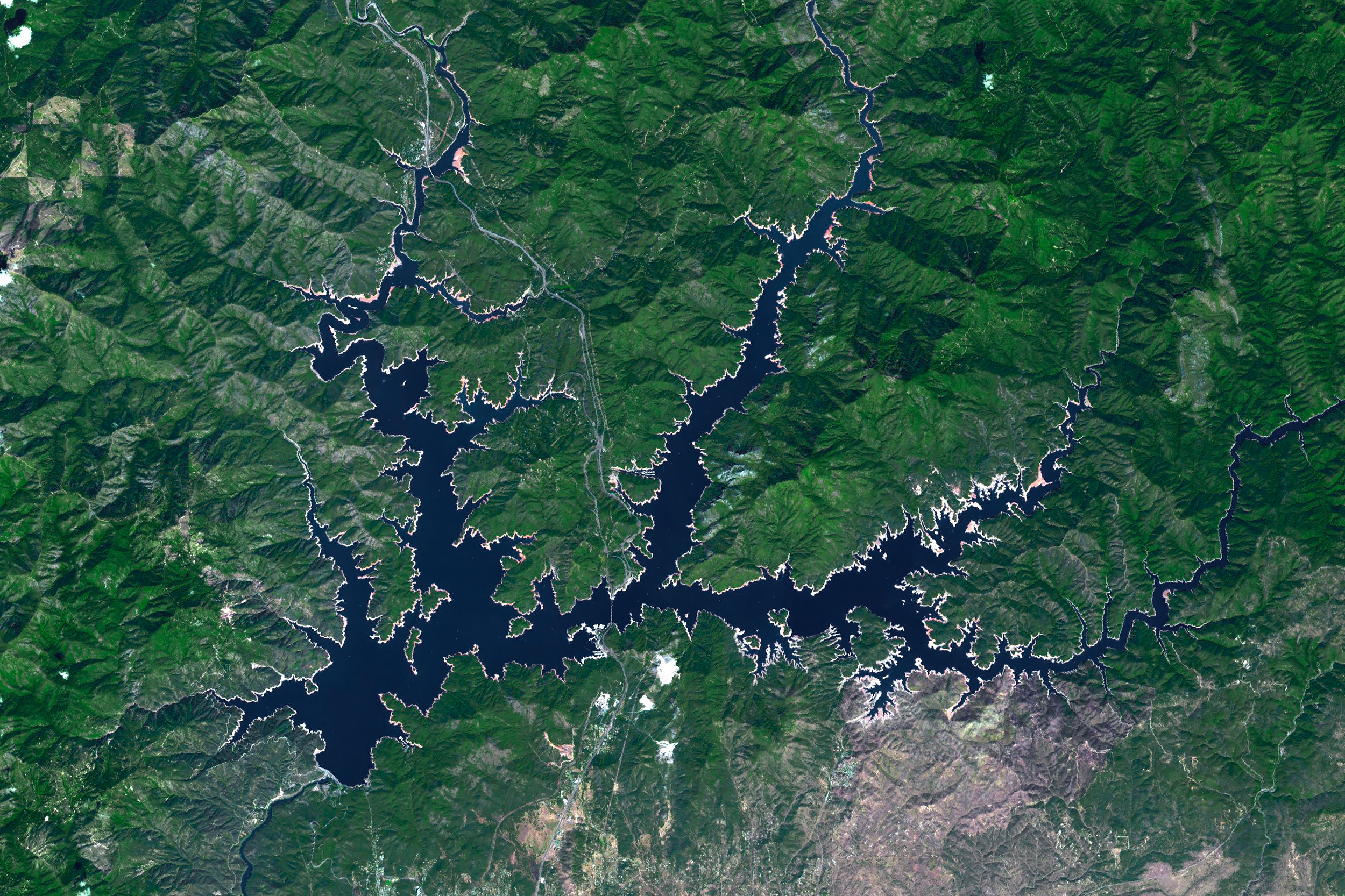 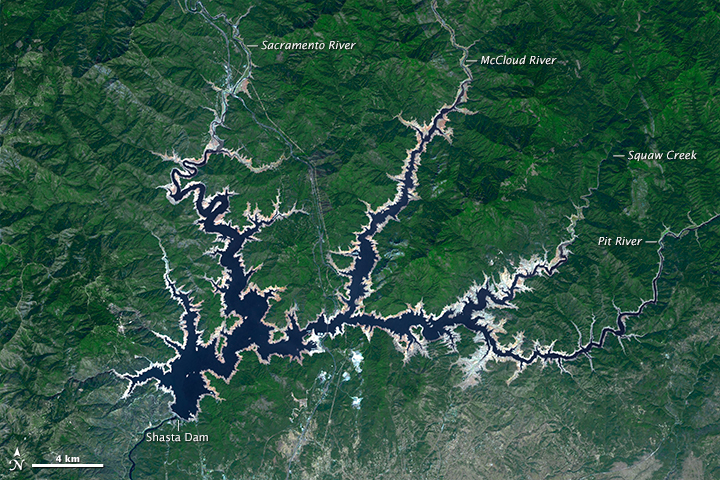 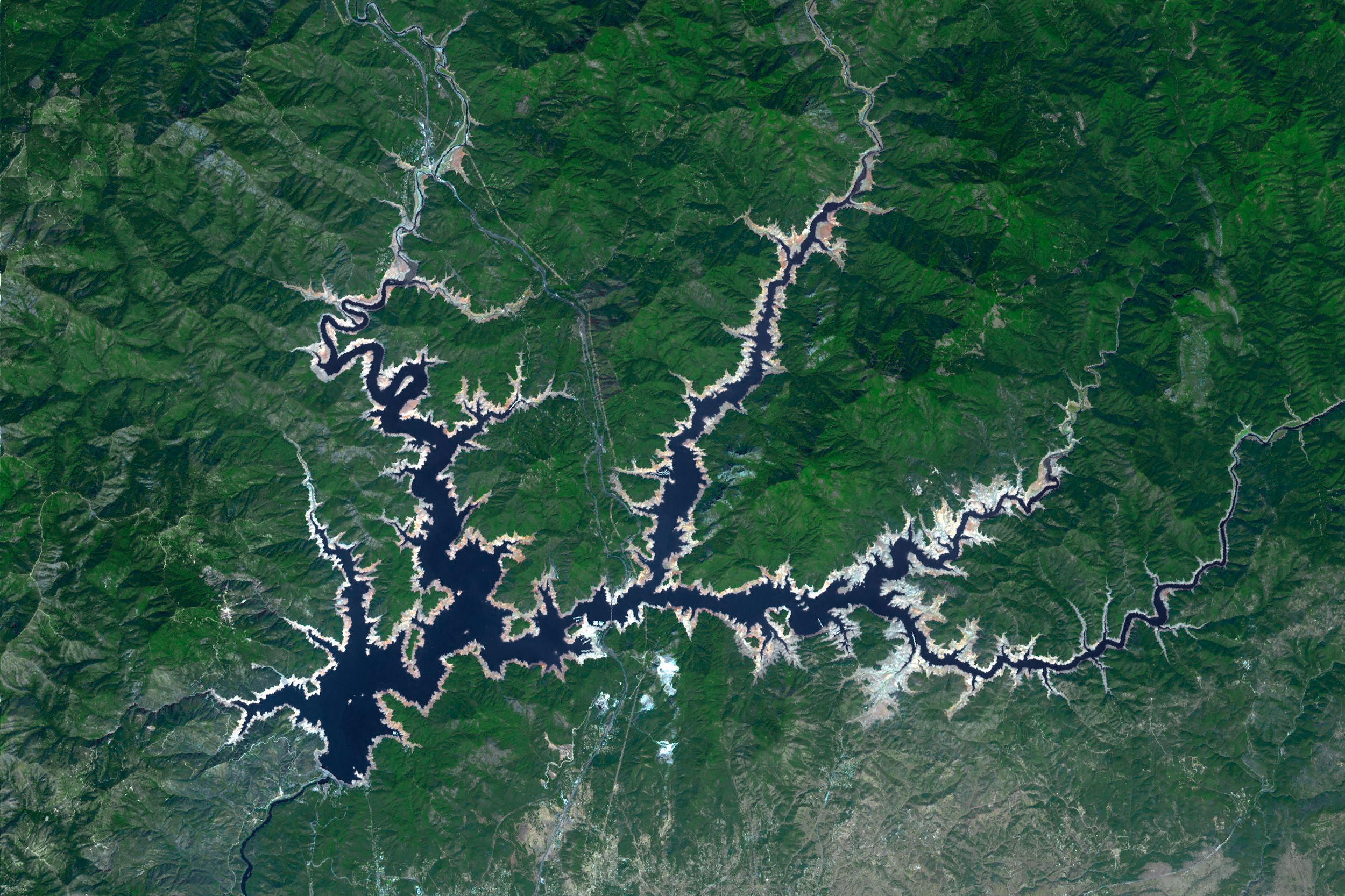 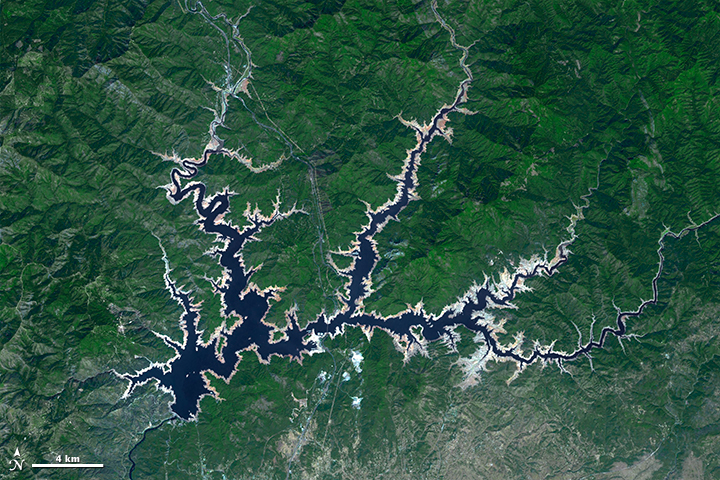 The Golden State’s largest reservoir has warmed and become depleted over the past decade.