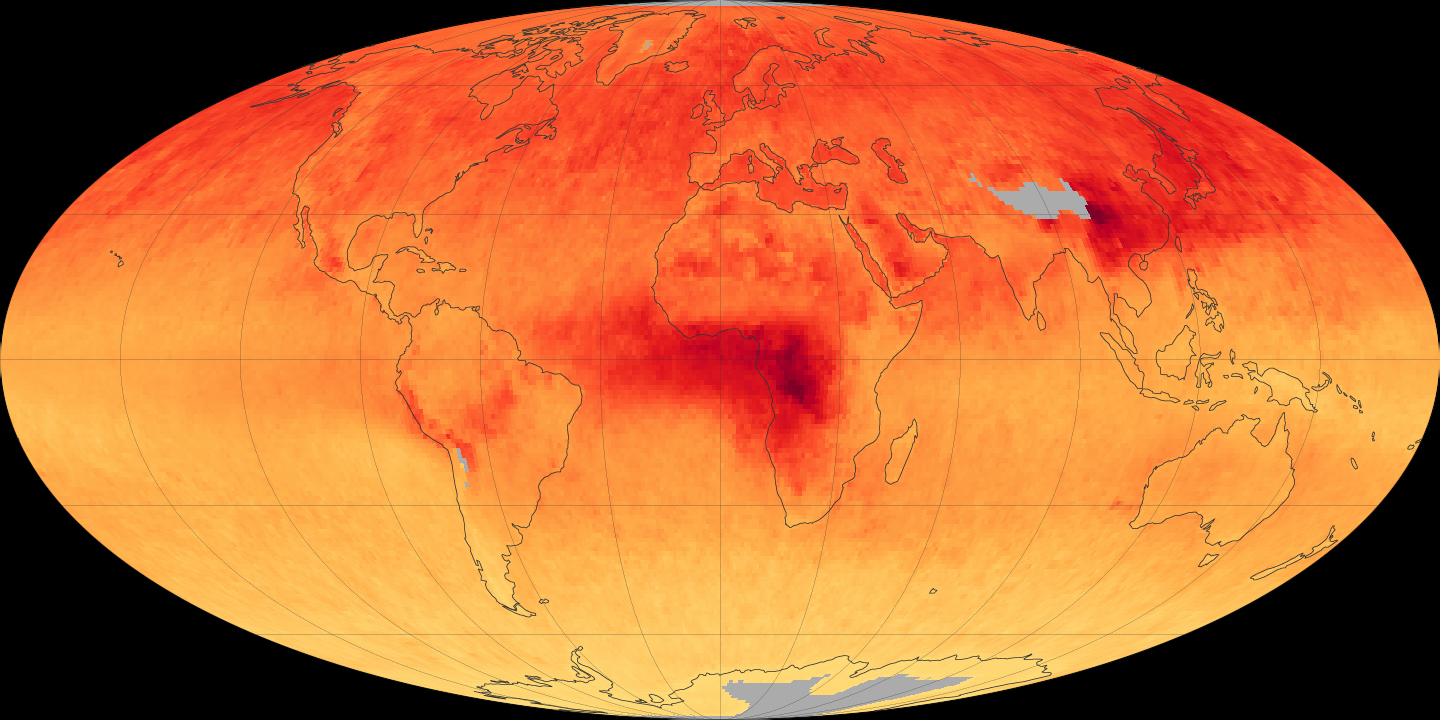 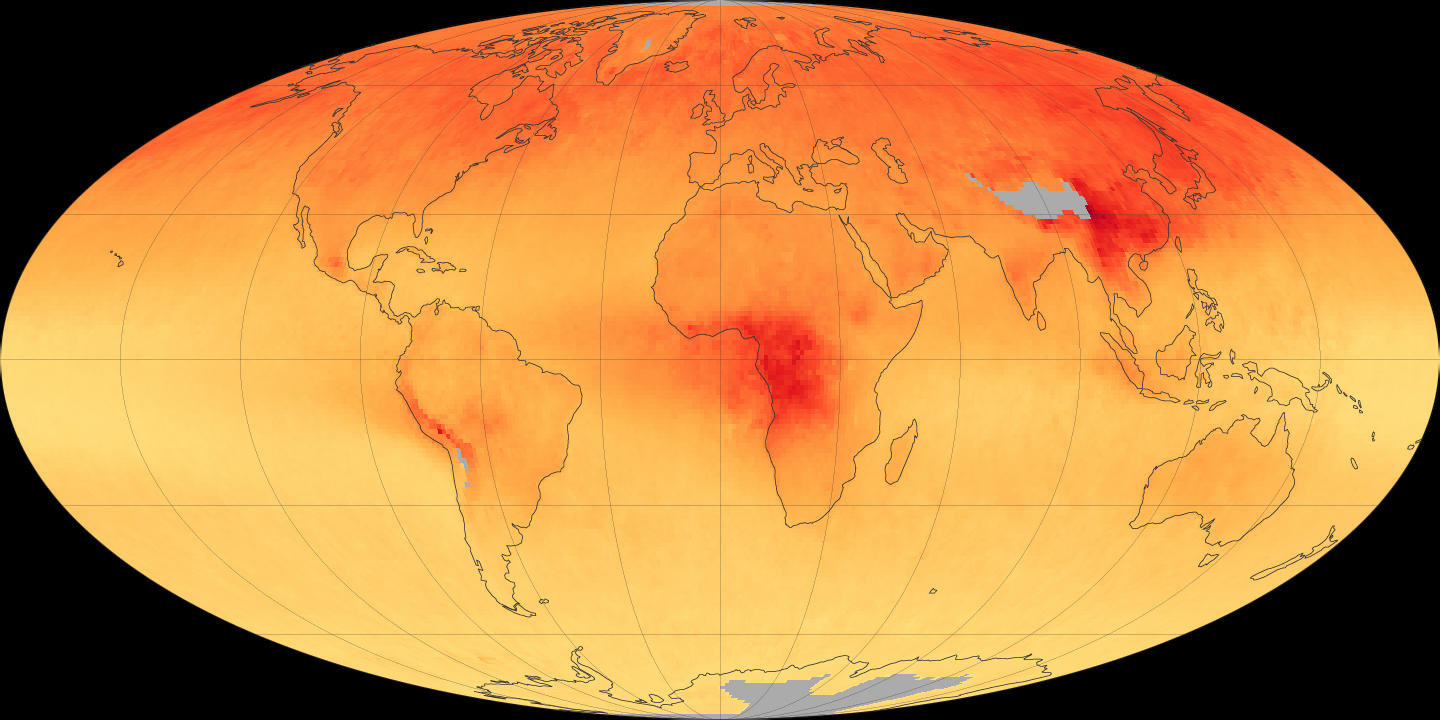 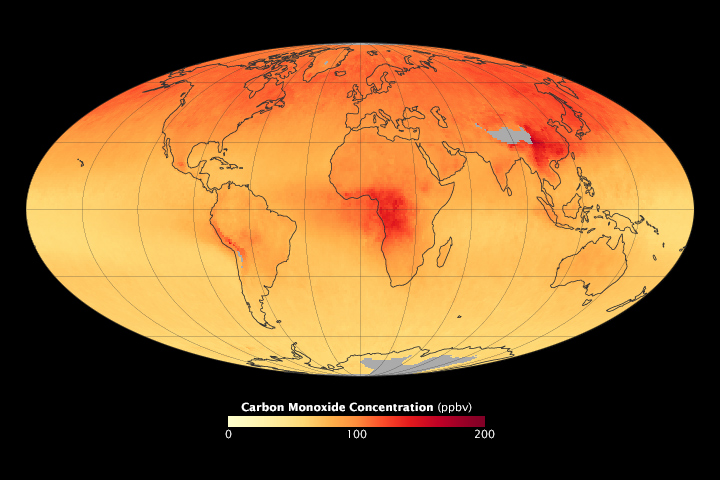 Concentrations of the gas, which is produced by burning carbon-based fuels, have decreased since 2000.