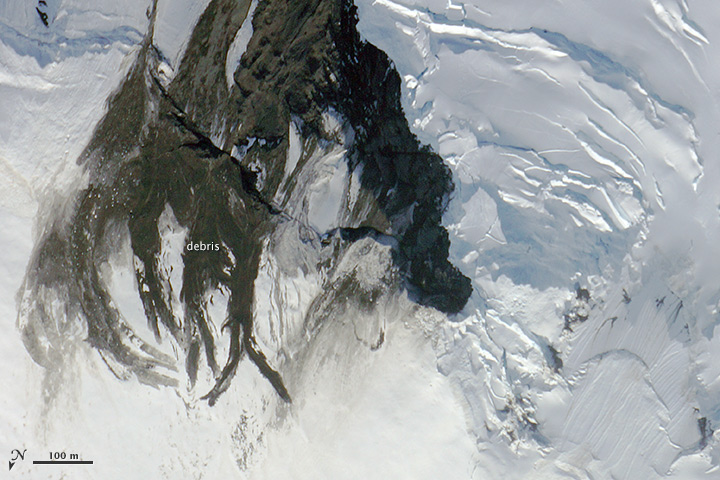 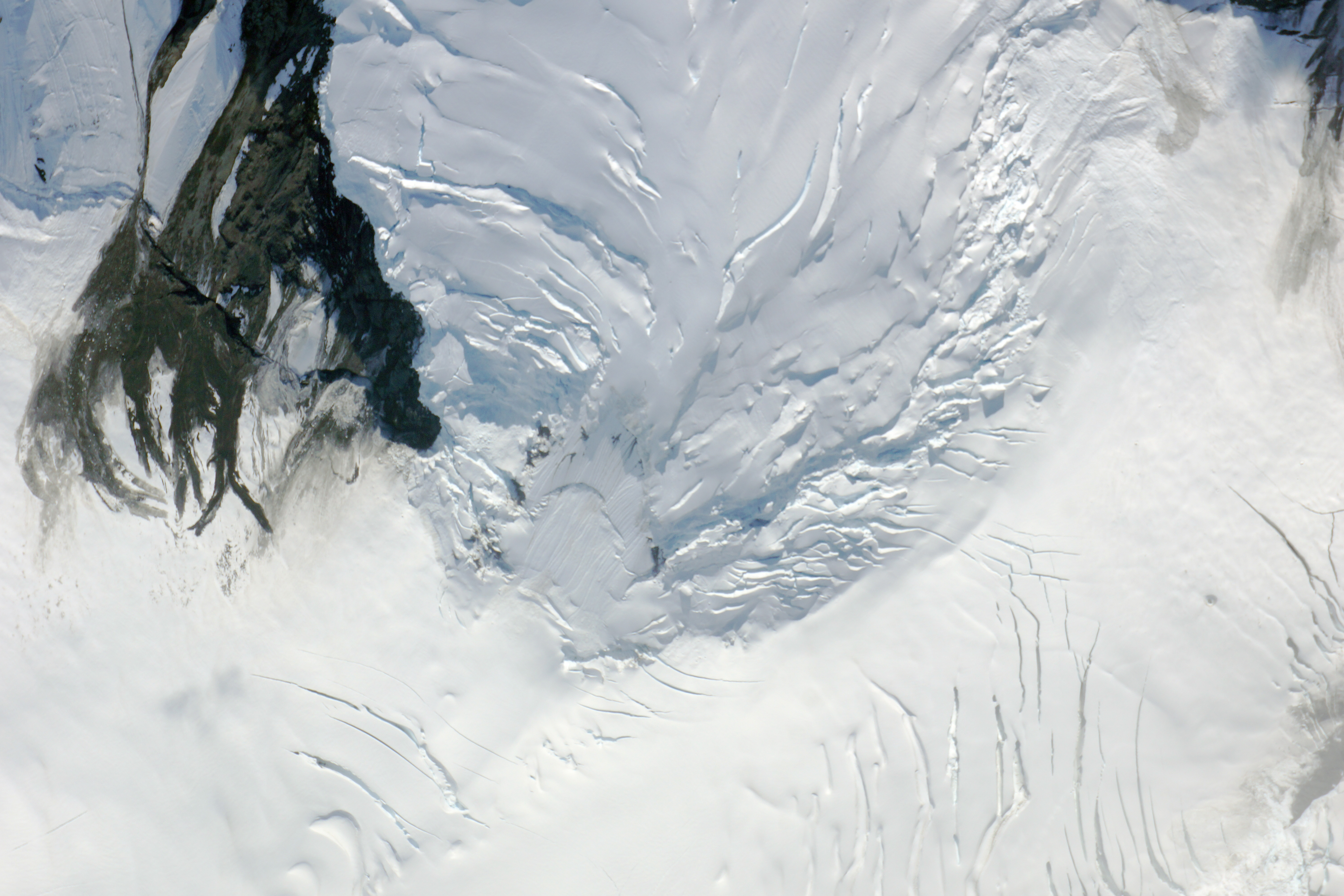 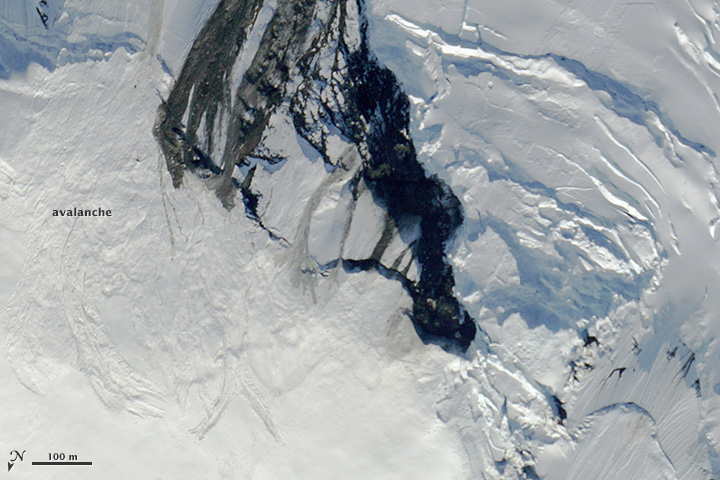 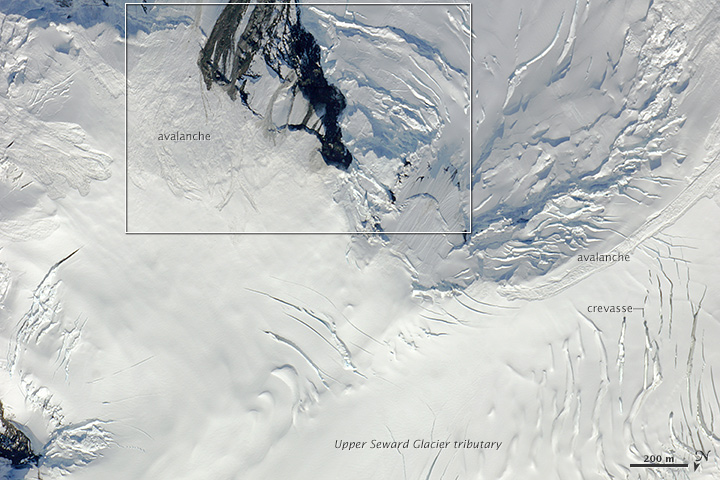 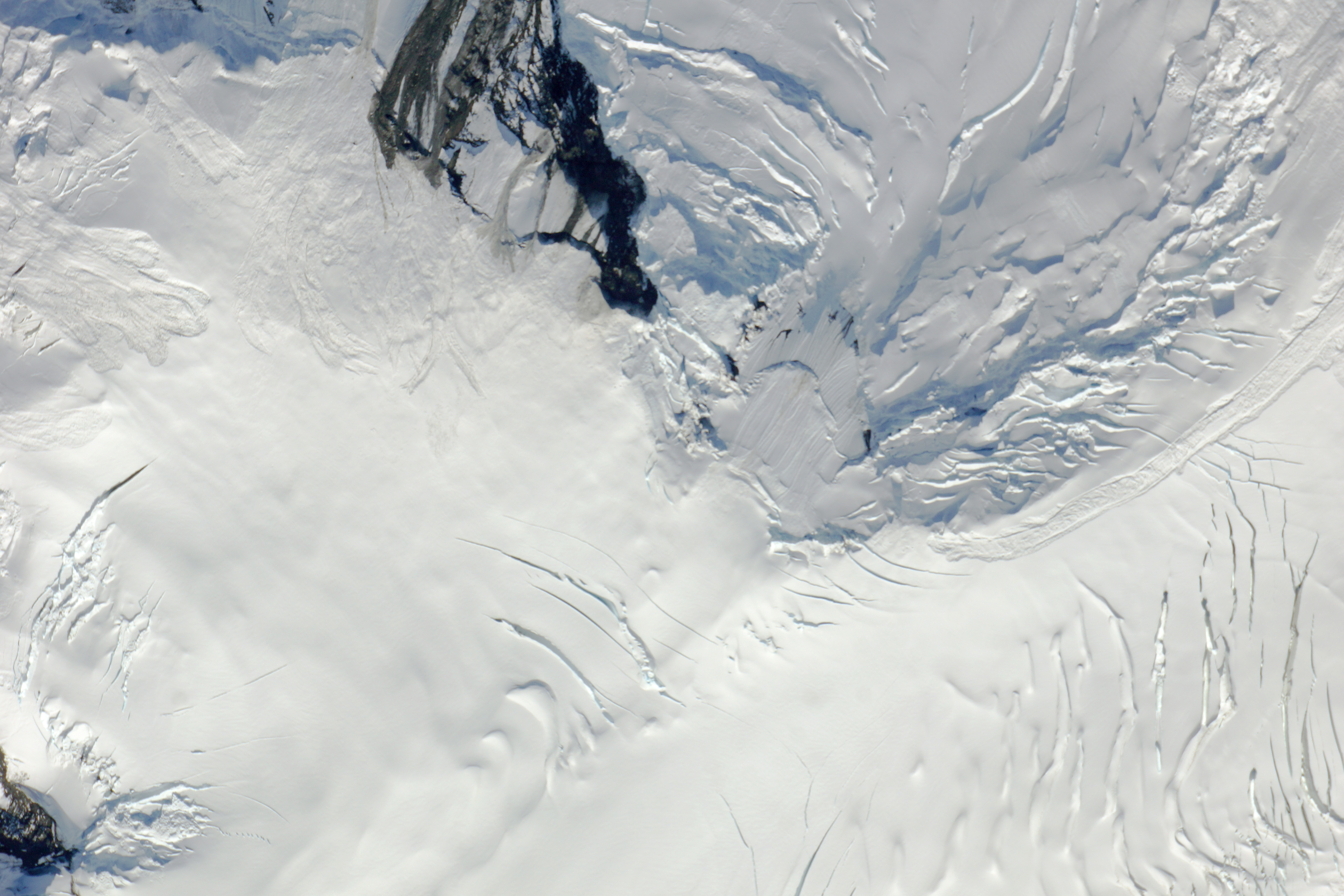 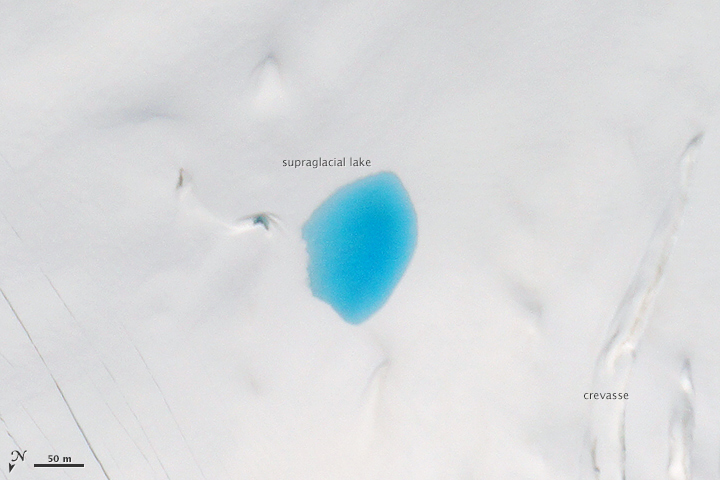 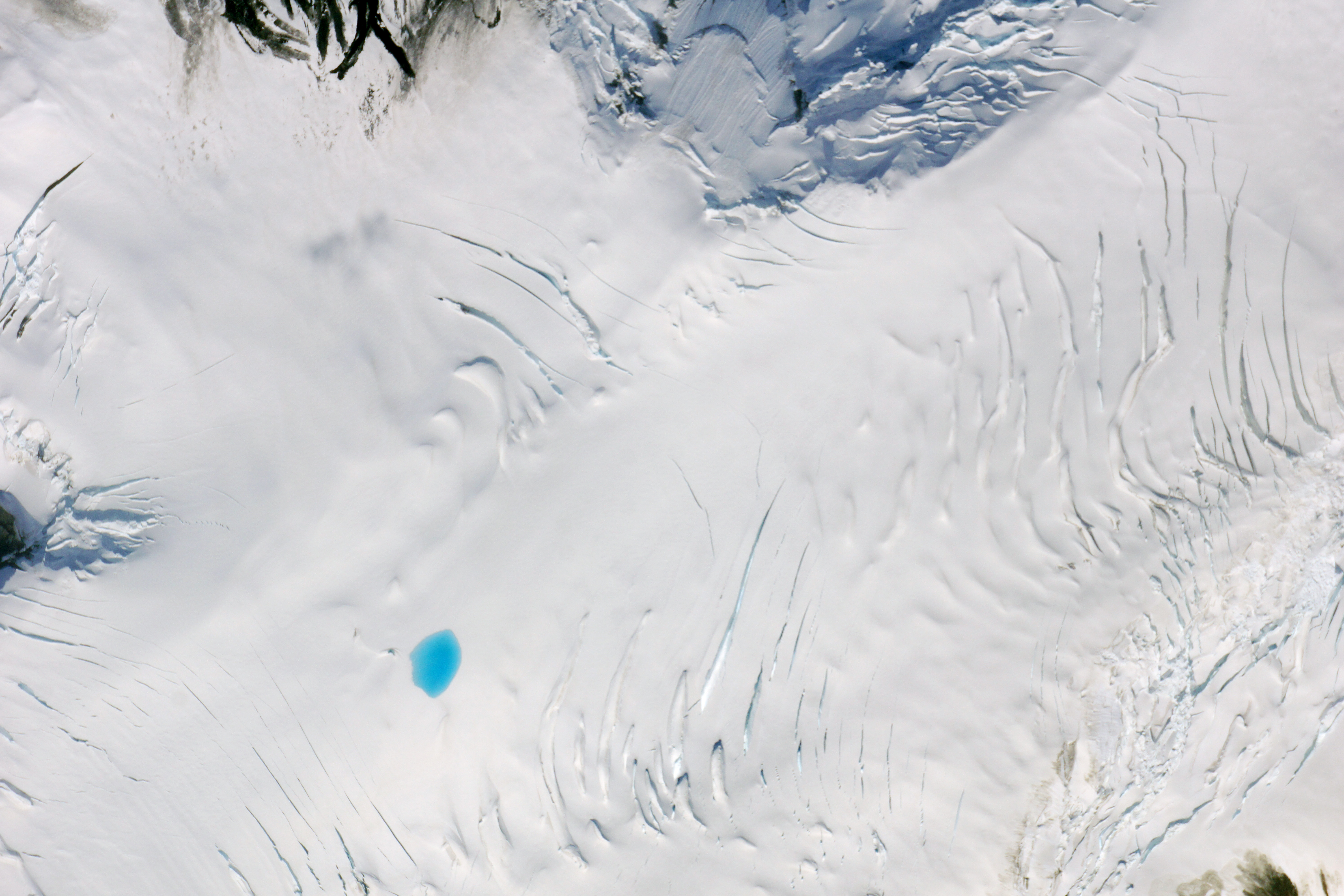 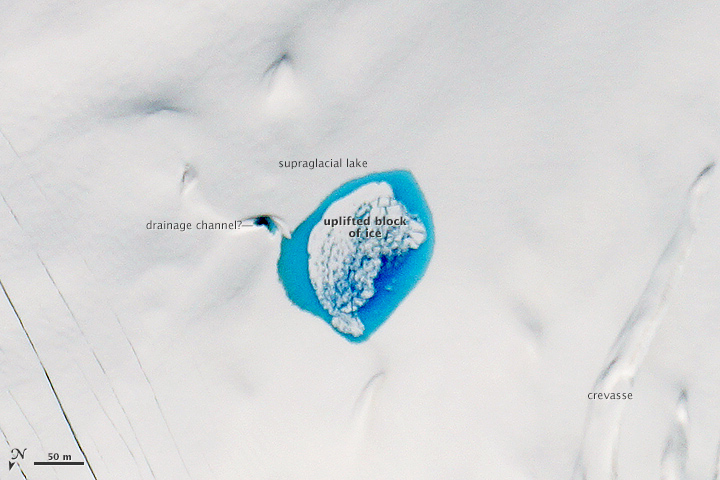 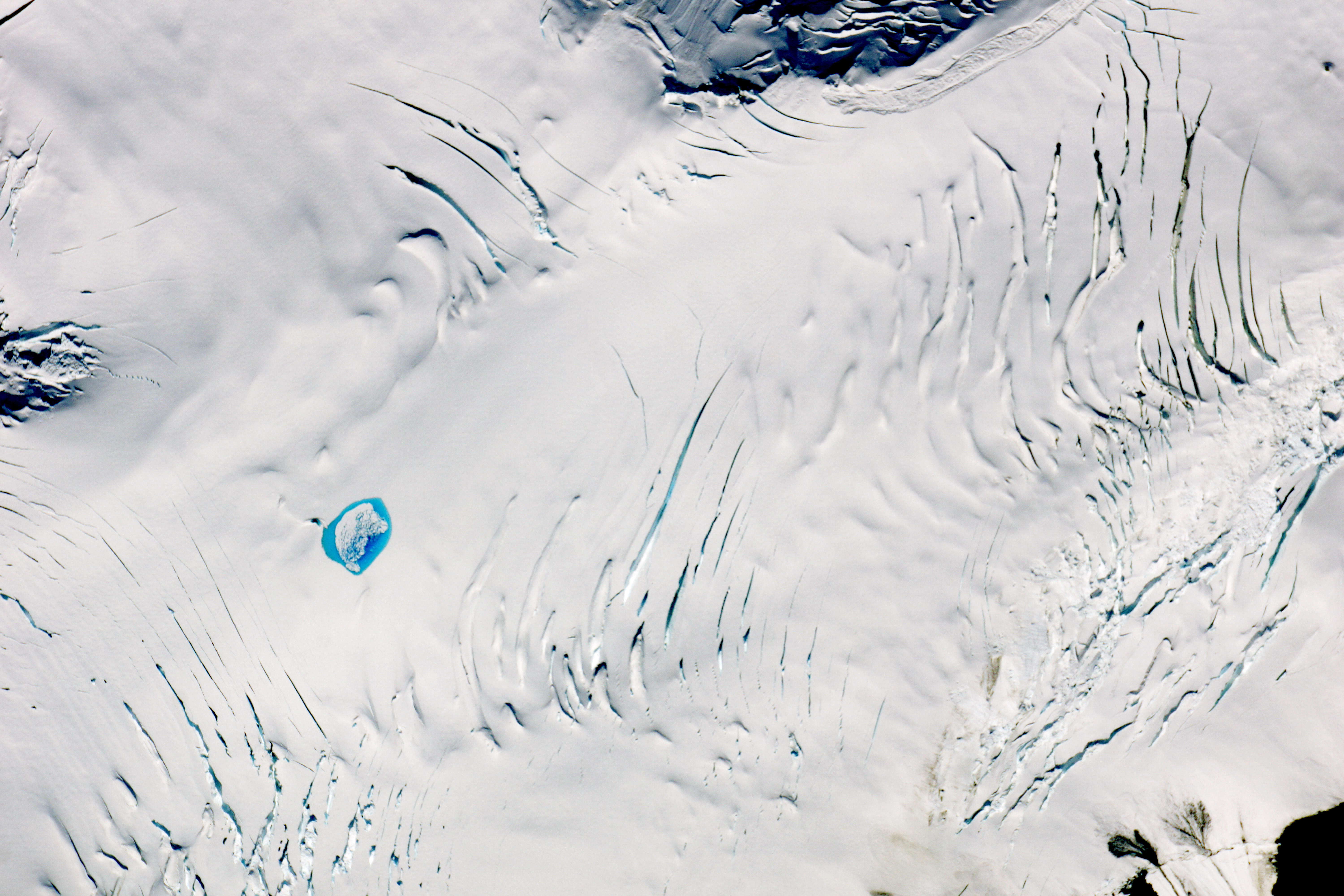 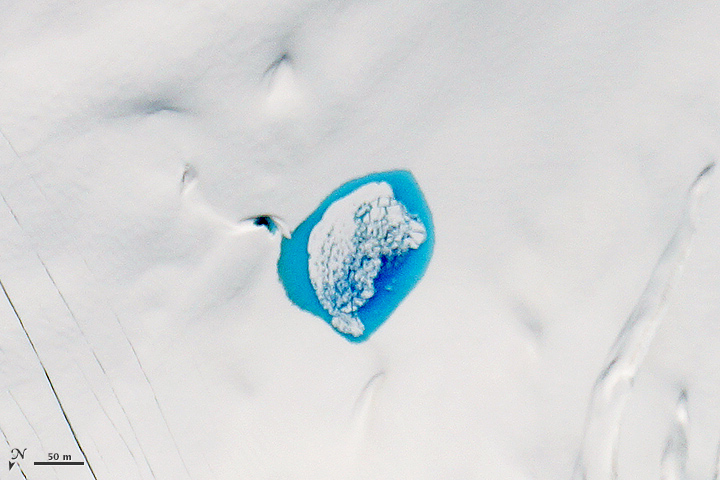 Scientists were in the right place at the right time to detect an avalanche and changes in a glacial melt pond.