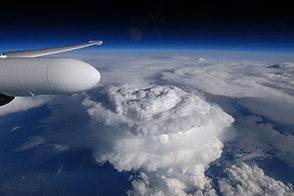 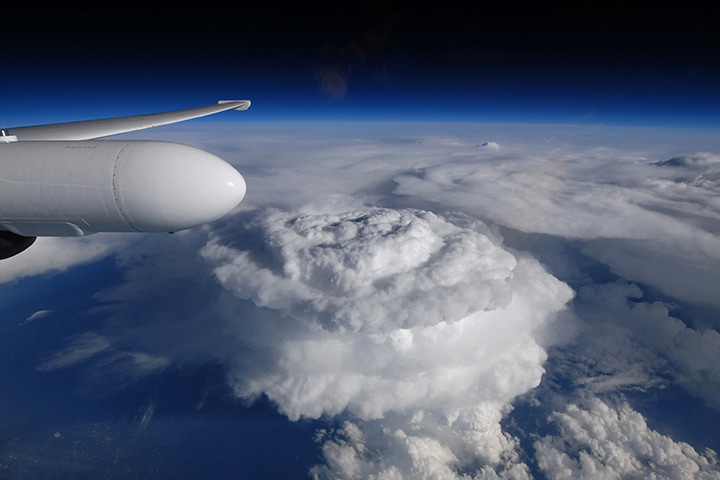 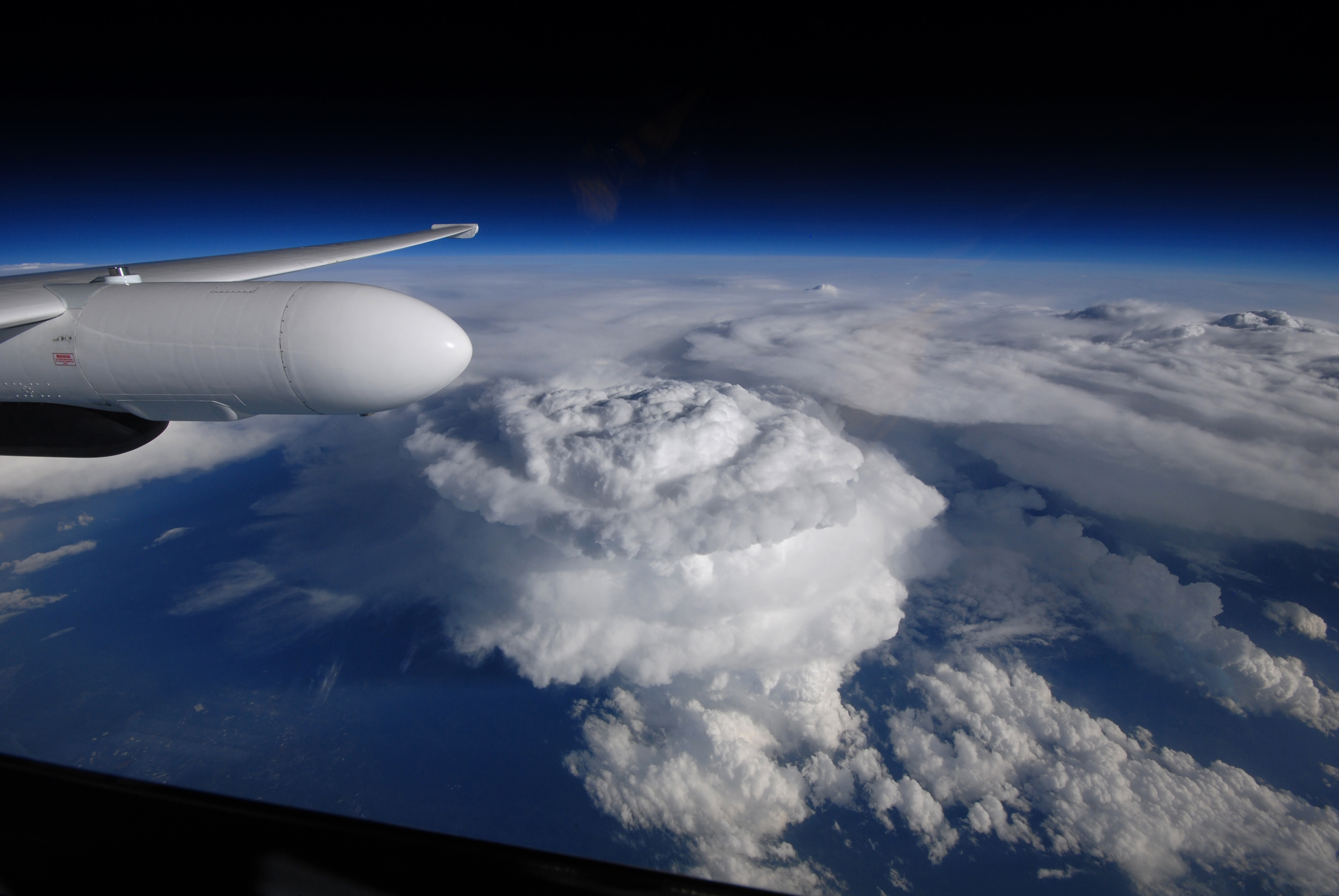 During a field campaign to improve scientific understanding of precipitation over mountains, an ER-2 pilot captured a stunning view of a severe storm over North Carolina.

This image originally appeared in the NASA Earth Observatory story Storms Below.

Photograph courtesy of Stu Broce and the Integrated Precipitation and Hydrology Experiment team. Caption by Adam Voiland, with information from releases by Beth Hagenauer and Ellen Gray.