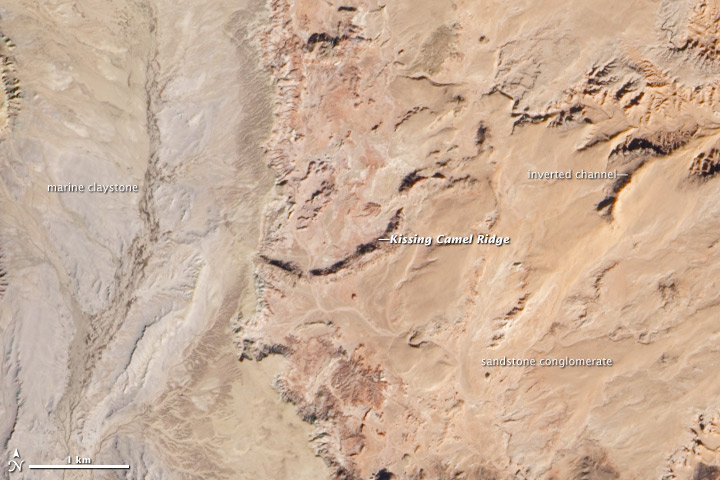 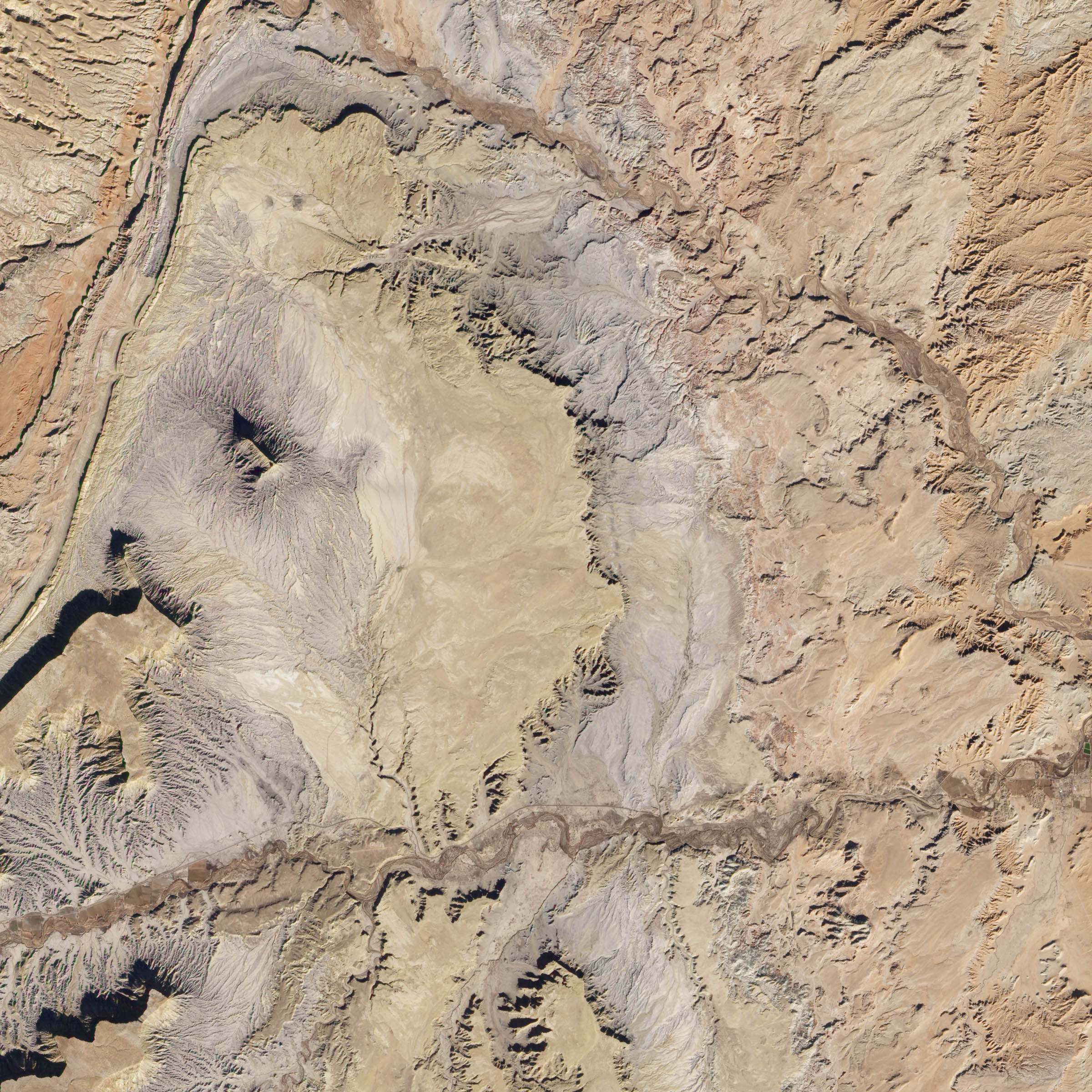 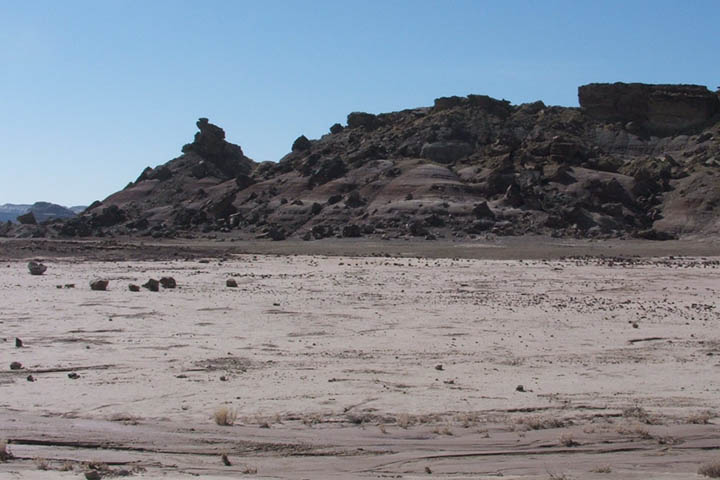 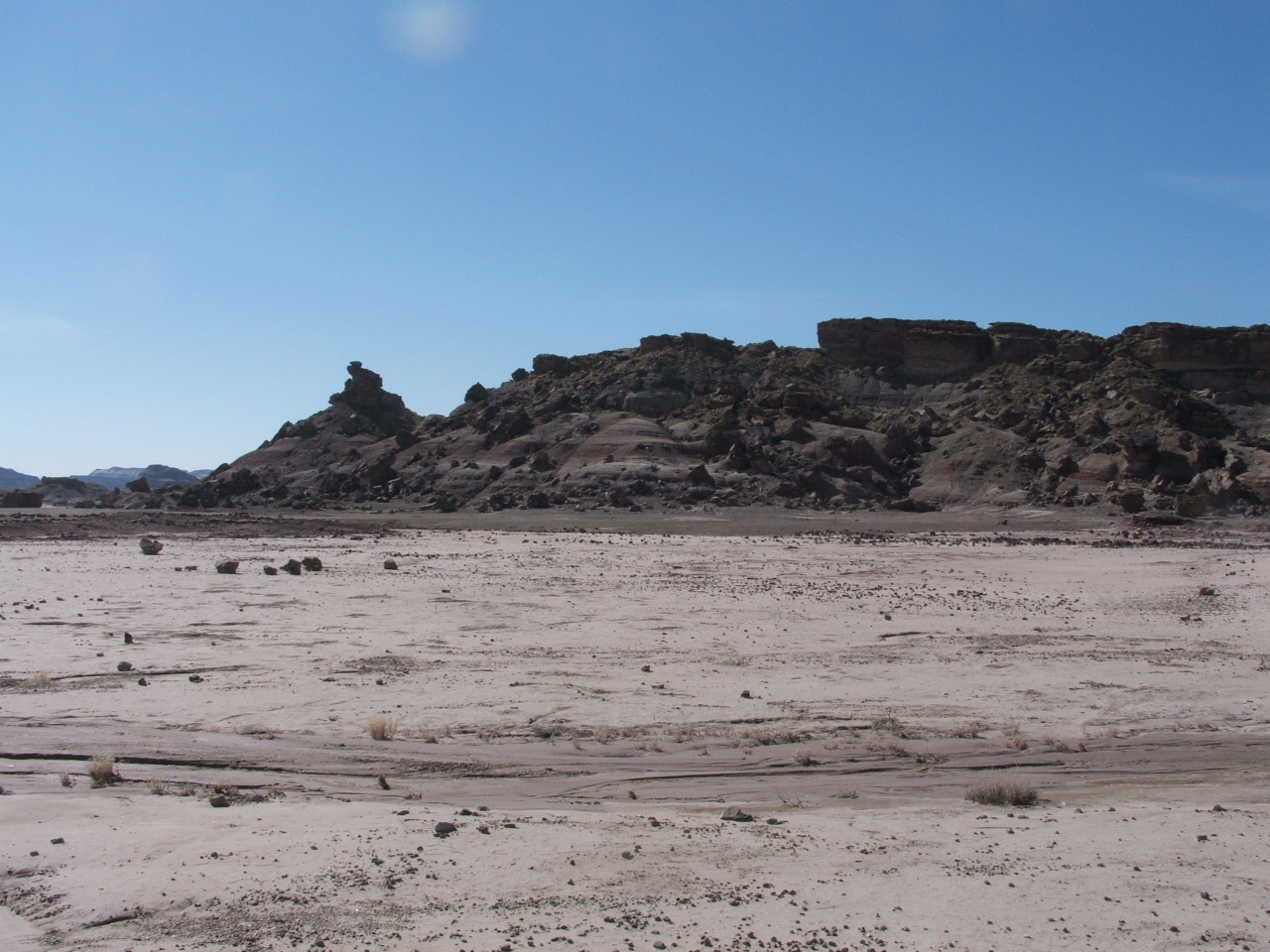 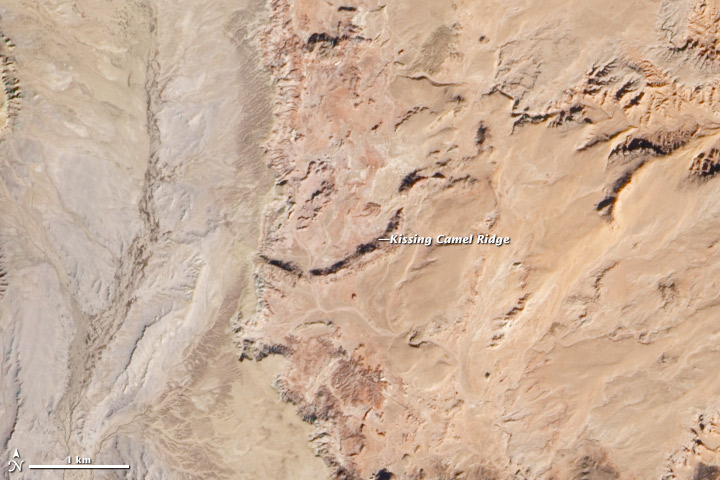 Inverted river channels in central Utah look similar to features on Mars—a clue that liquid water once might have flowed in abundance on the Red Planet.

This image originally appeared in the NASA Earth Observatory story Riverbeds in Reverse.