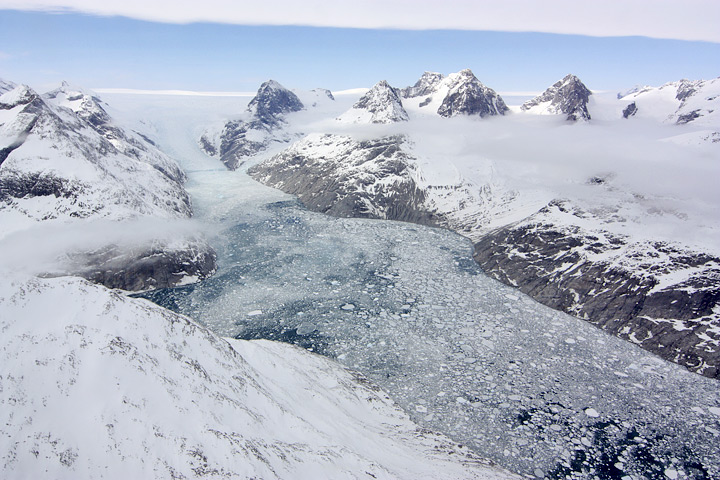 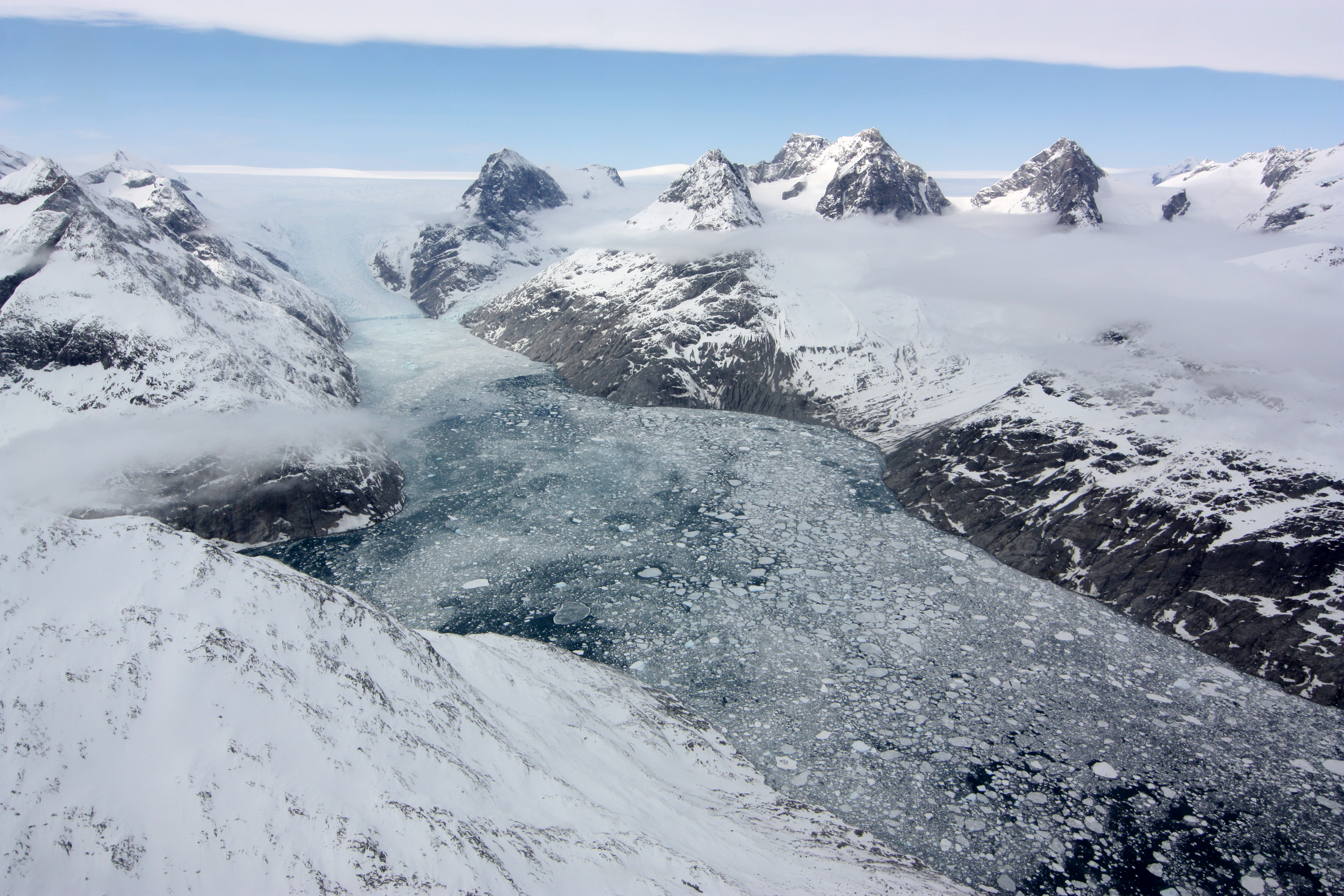 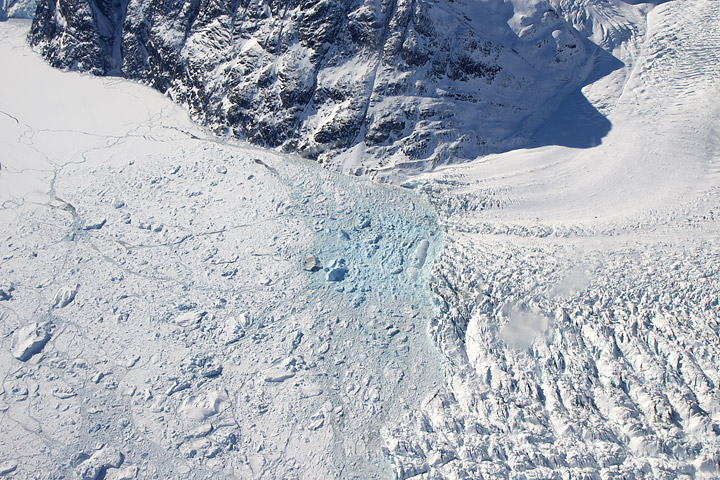 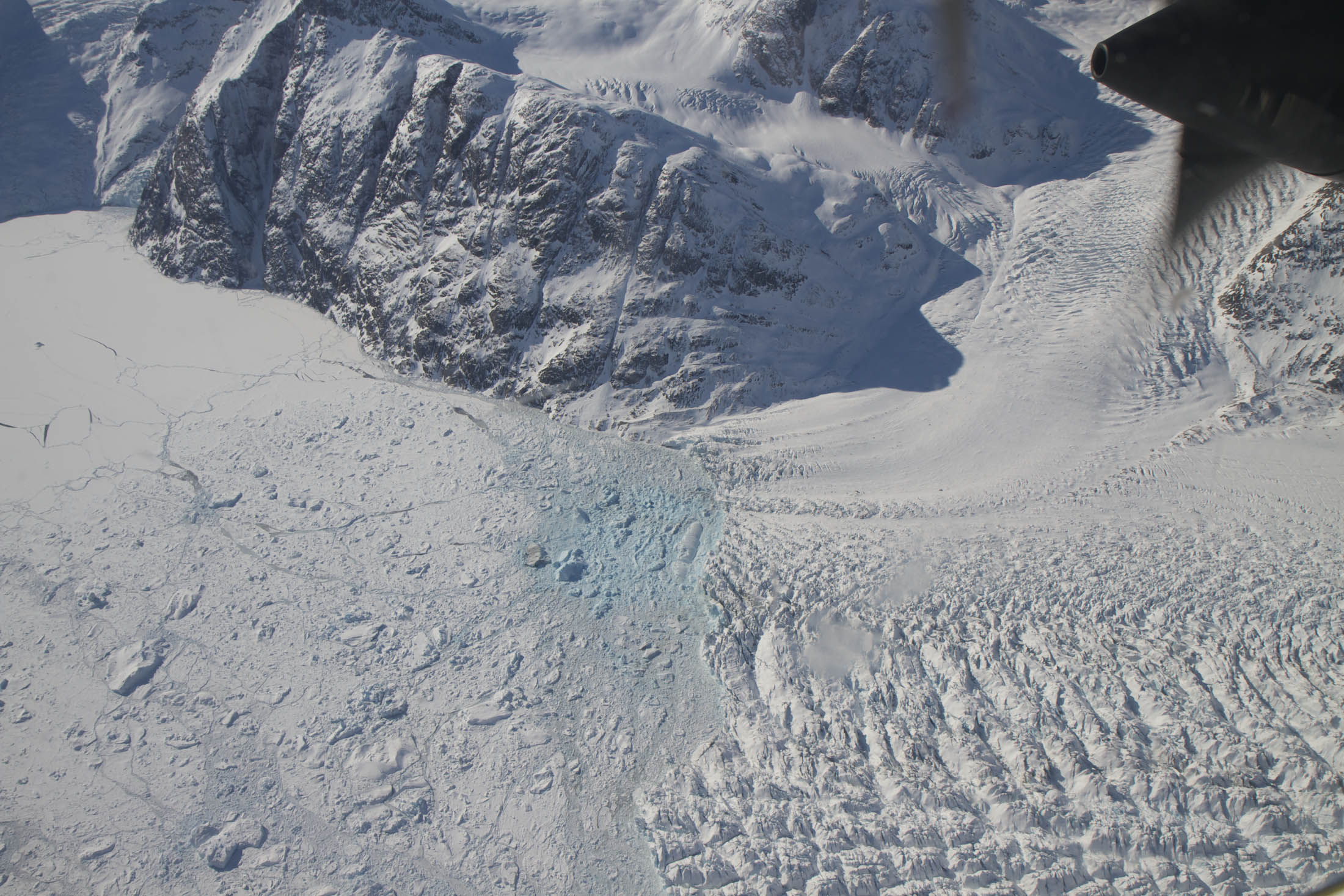 A Mélange of Ice

NASA aircraft return to the Arctic to assess the health of the region’s ice.

This image originally appeared in the NASA Earth Observatory story A Mélange of Ice.