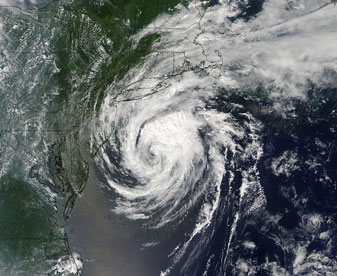 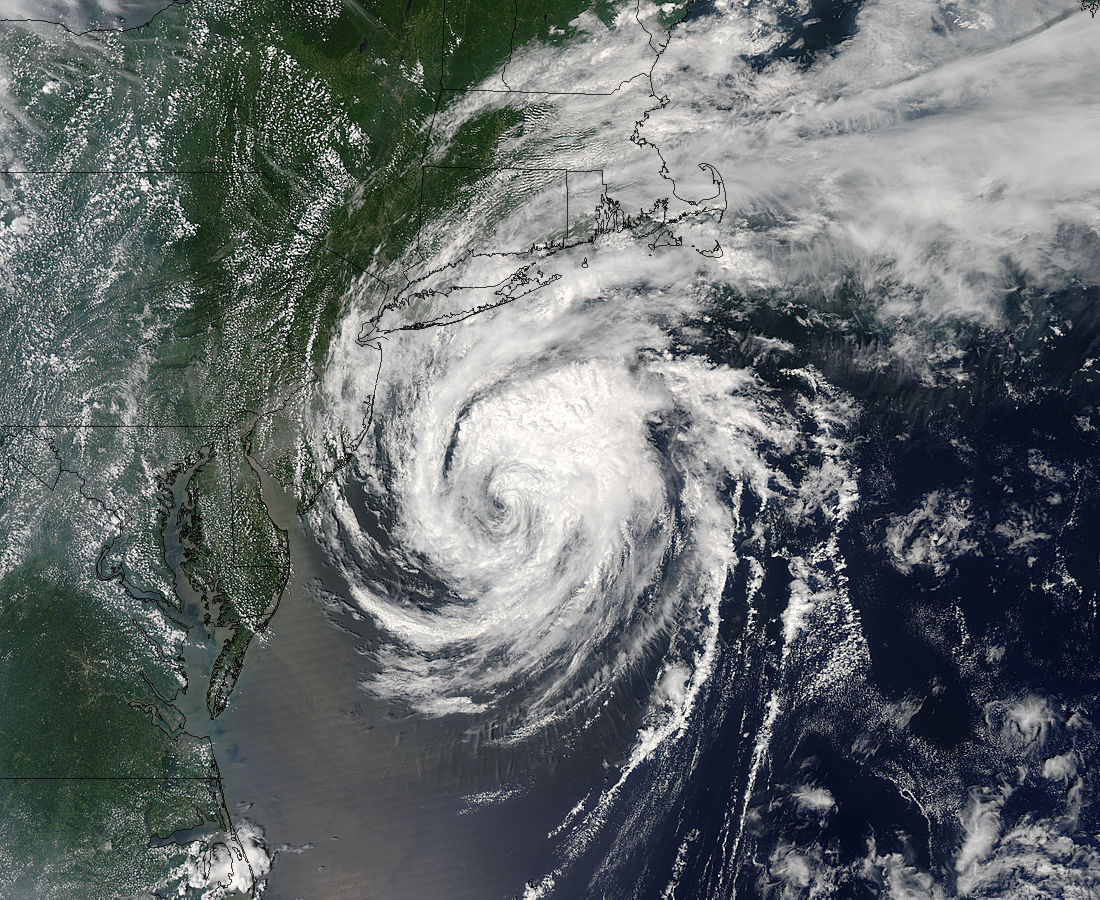 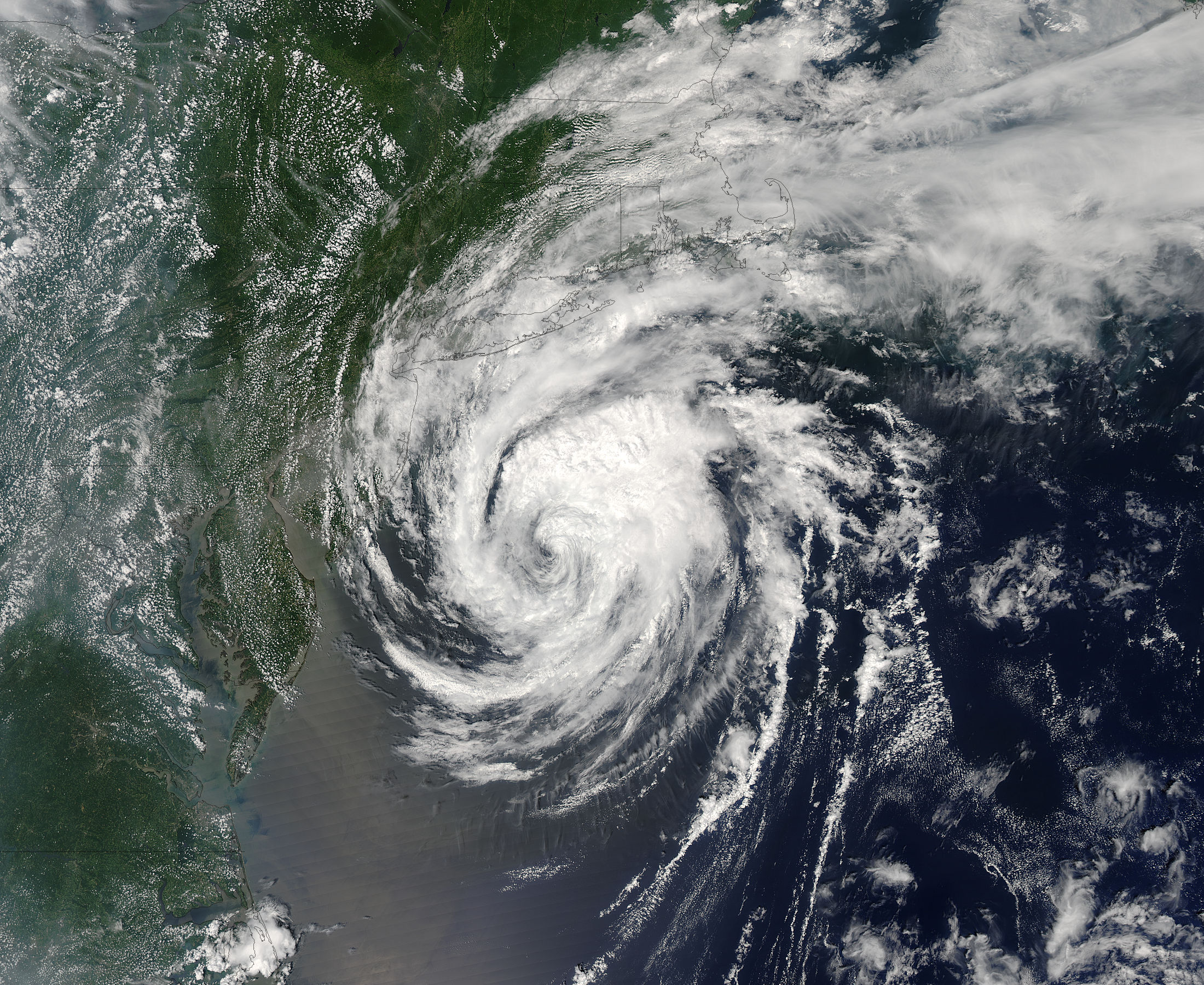 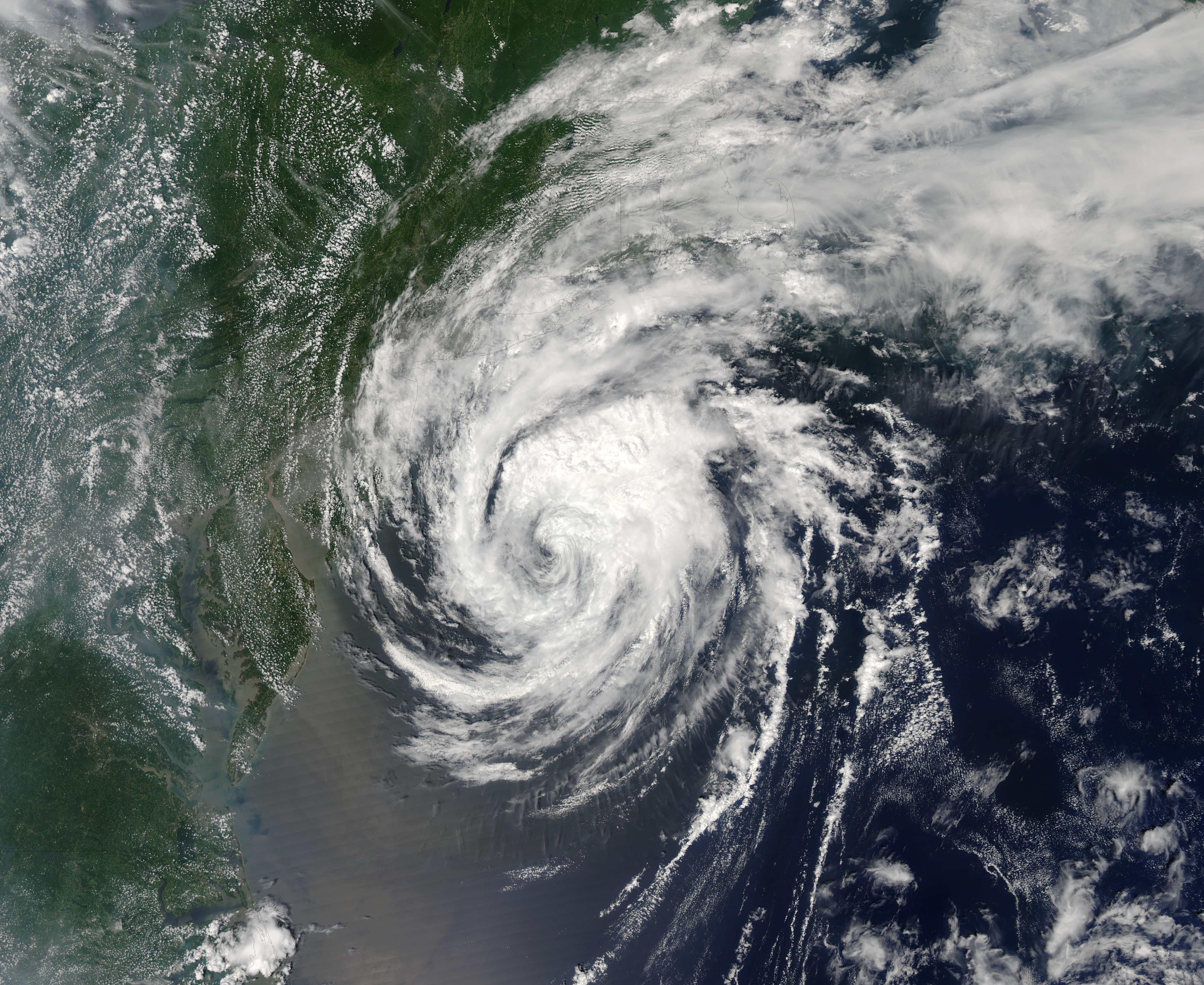 Tropical Storm Beryl, with its beautiful spiral shape, was offshore of New Jersey, Long Island, and Connecticut when the MODIS on the Aqua satellite captured this image on July 20, 2006. This storm, formed in the northwestern Atlantic on July 18, roughly 200 kilometers (120 miles) southeast of North Carolina’s Outer Banks. Later that day, the storm gathered just enough power to reach tropical storm status and become the second named storm system of the 2006 Atlantic hurricane season. The silver streak over the ocean to the left of the storm is the Sun’s reflection off the water.