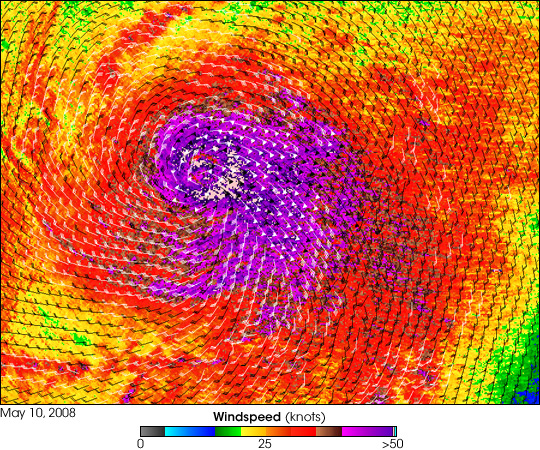 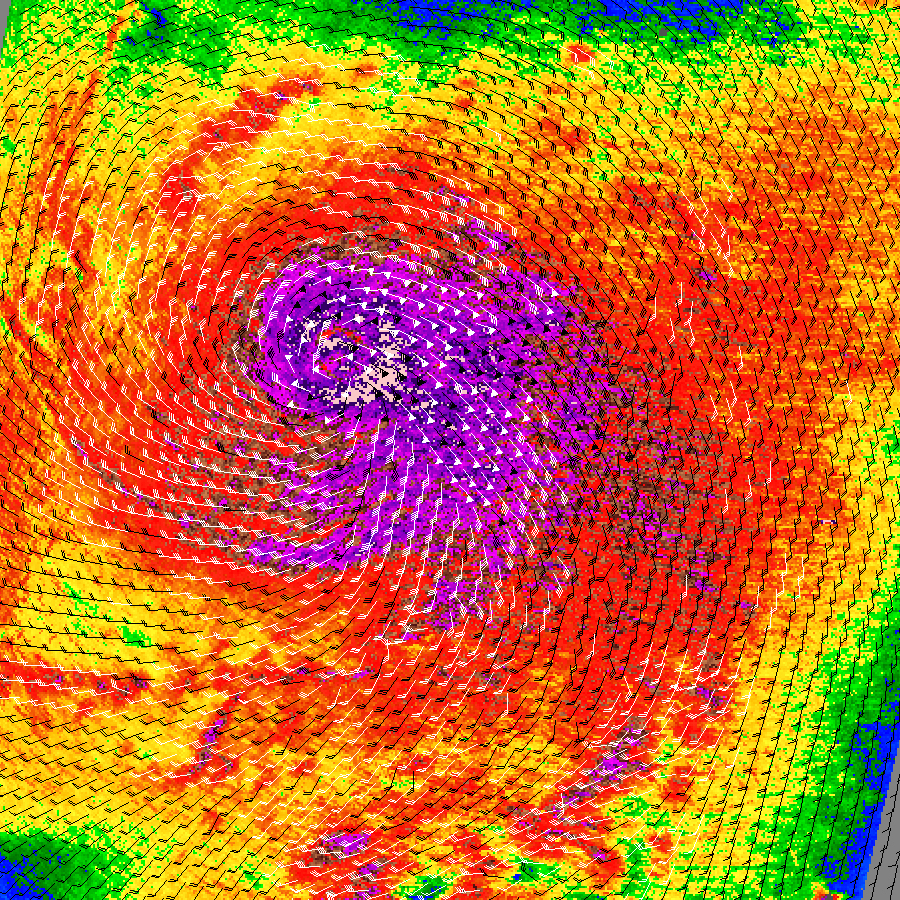 Typhoon Rammasun became a named storm on May 7, 2008. The storm system formed well away from the coastal areas of the Philippines, and reached Category 4 strength by May 10, making it a Super Typhoon. The typhoon weakened and fell apart over the next few days without ever making landfall.