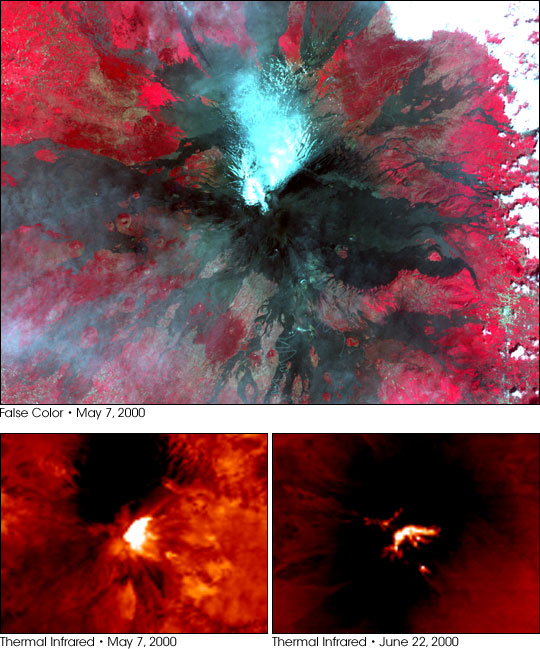 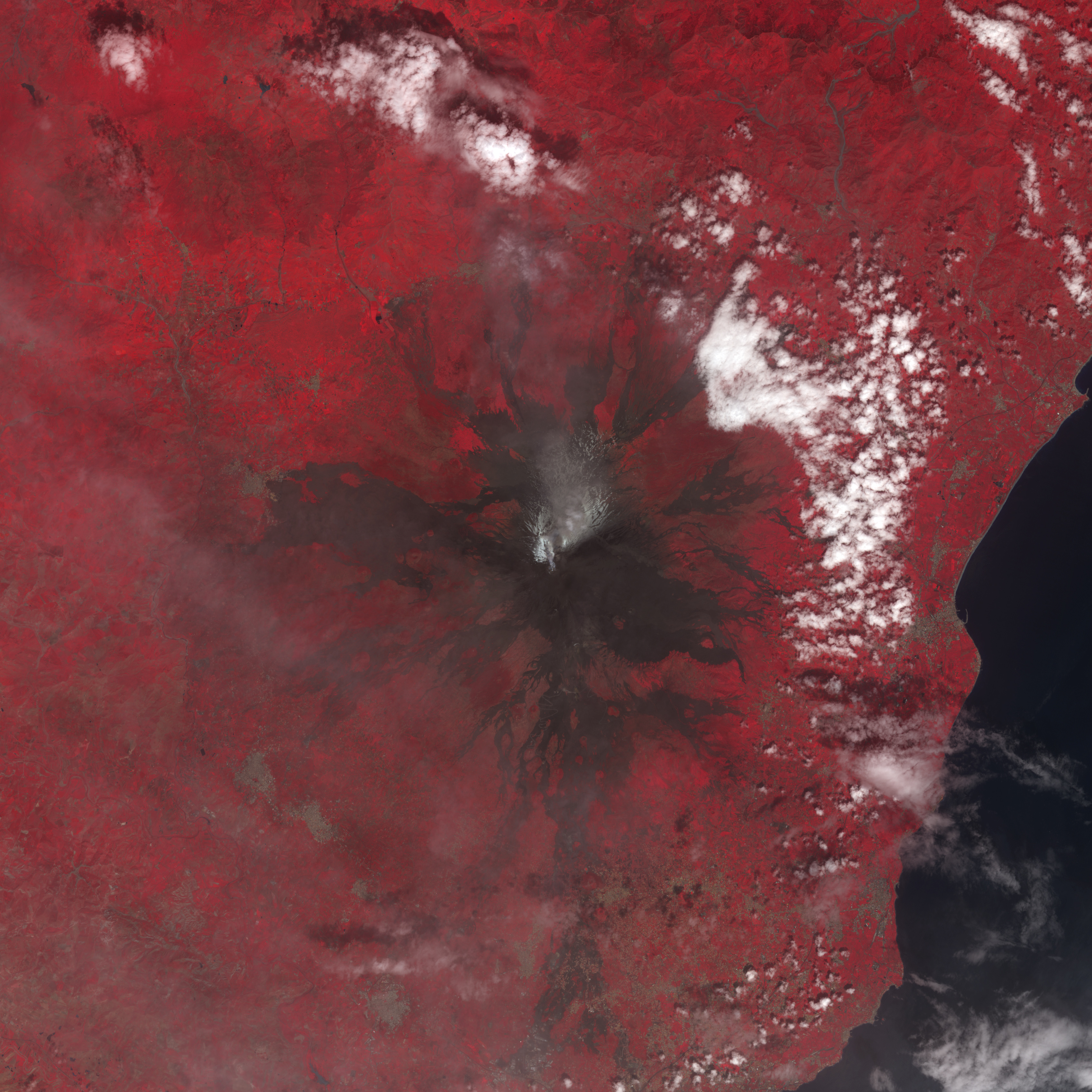 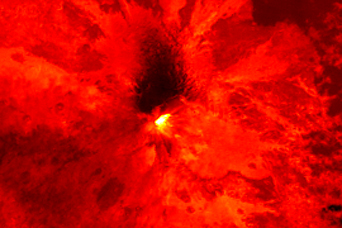 The Continuing Eruption of Mt. Etna

Located near the east coast of Italy’s province of Sicily, Mount Etna is Europe’s most active volcano and is one of the world’s largest continental volcanoes. Among all the world’s volcanoes, Mount Etna has the longest recorded history of eruptions, dating back to 1500 B.C. Since then, the volcano has erupted about 200 times and has been very active in recent decades.

This image originally appeared in the NASA Earth Observatory story The Continuing Eruption of Mt. Etna.